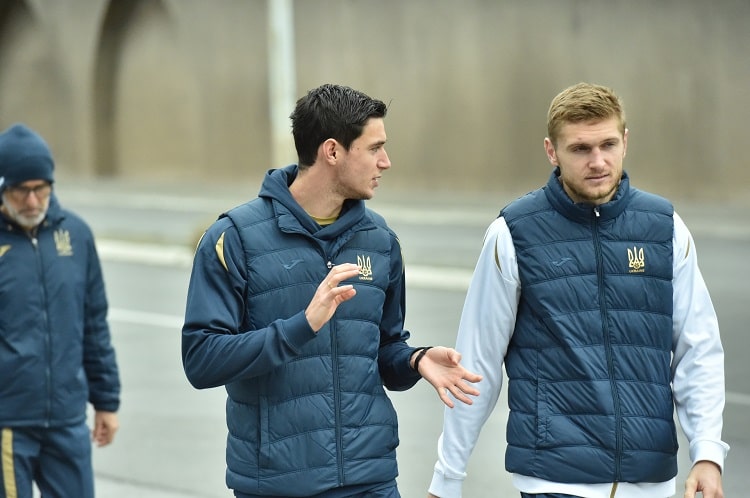 In the eighth round of the Belgian championship "Ghent" players of the national team of Ukraine striker Roman Yaremchuk, Roman Bezus and Ihor Plastun in his own field hosted "Beershot".

Yaremchuk and Plastun appeared in the starting lineup, and Roman scored two goals in the first half, which helped the hosts to win a convincing victory with a score of 5: 1.

Roman Bezus did not get to the application for the match.

The third victory in the 2020/2021 championship allowed Ghent to score nine points and rise to 11th place in the standings of the League.

We will add that this season Roman Yaremchuk played eight games for his club, in which he scored three goals and gave one assist. Igor Plastun has nine matches and two goals scored. Roman Bezus played seven matches.