League of Nations. Ukraine - Spain: all the most interesting on the day of the match 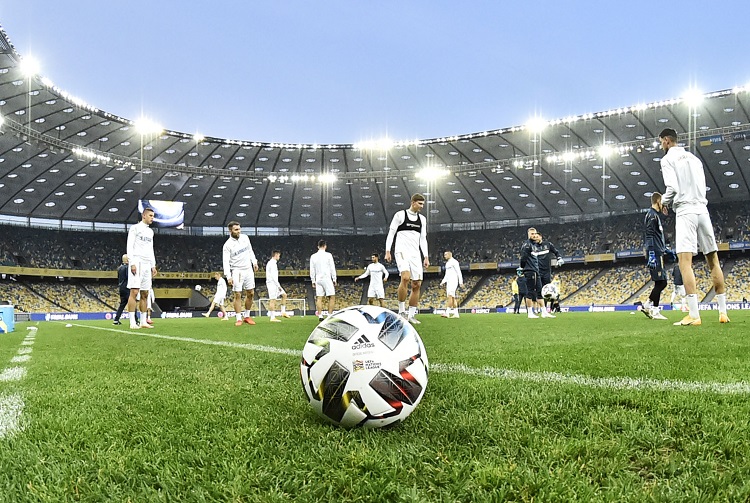 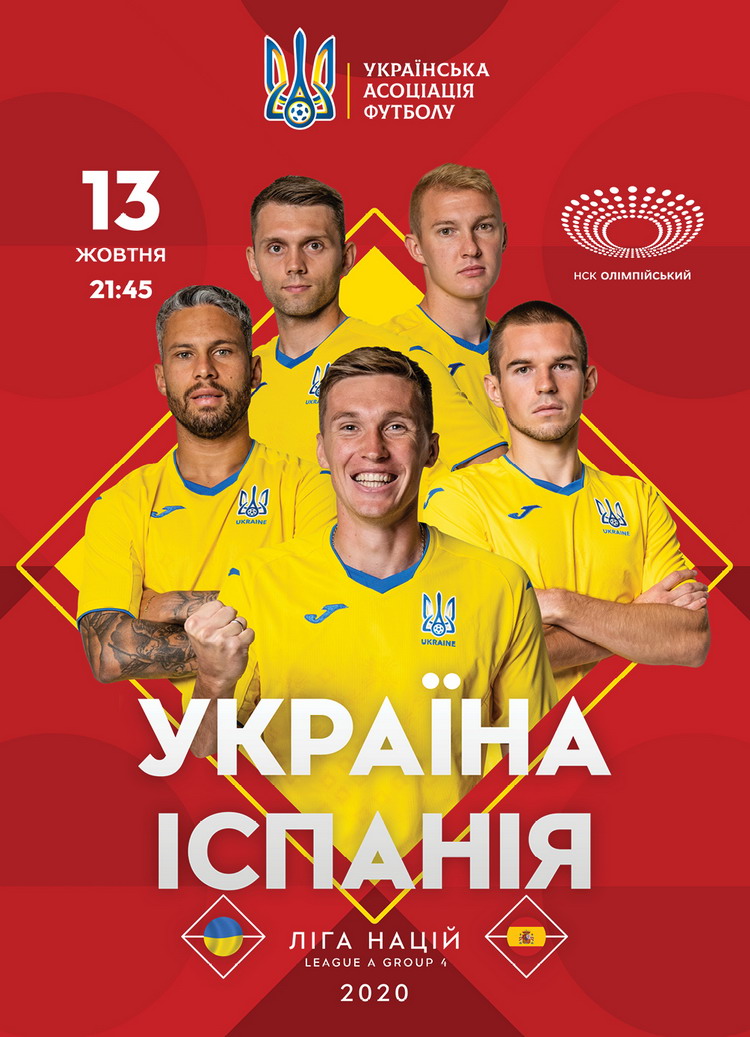 The official program for the match of the League of Nations 2020/2021 Ukraine - Spain can be downloaded by the link. 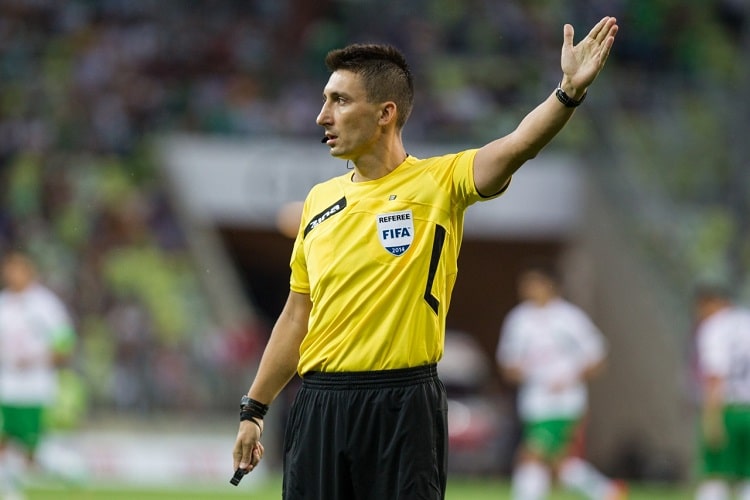 In today's match will work a team of referees from Poland led by 44-year-old Pavel Gil.

By the way, in ours League of Nations Group (A4) another match will take place today. The German national team will host the Swiss team in Cologne (the match starts at 21.45 pm). 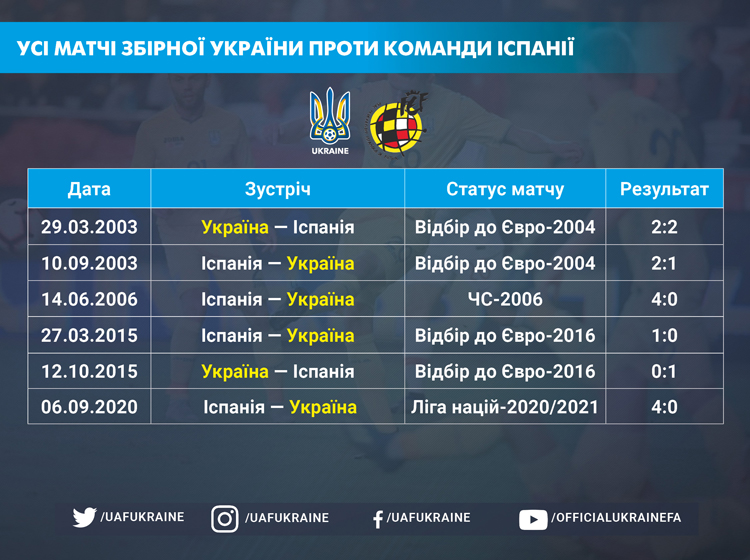 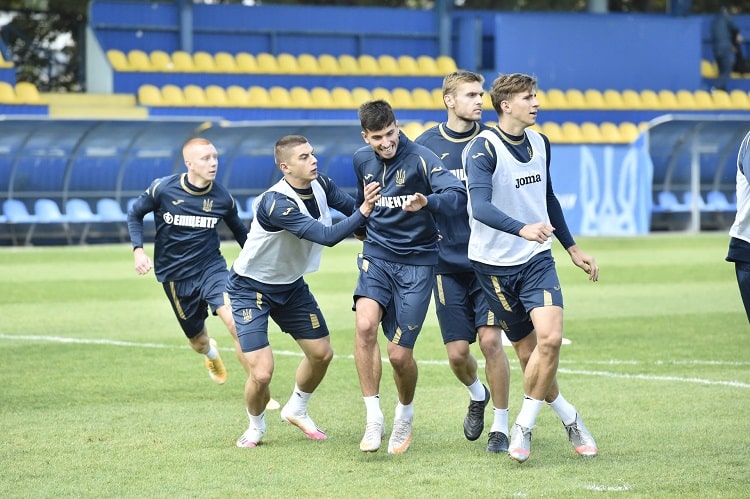 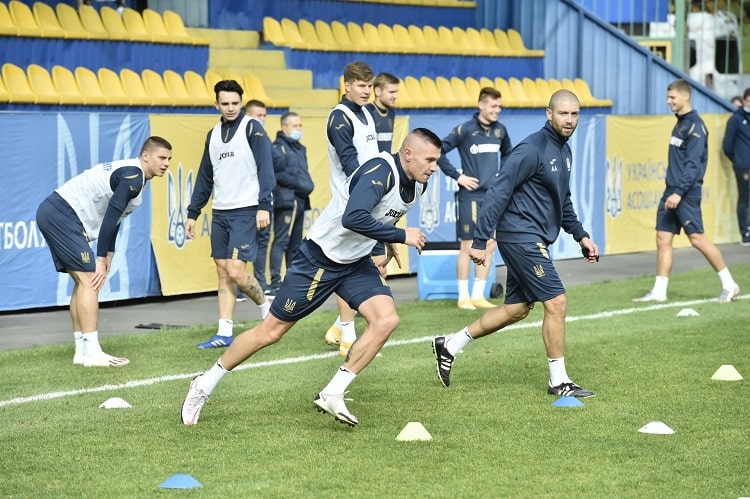 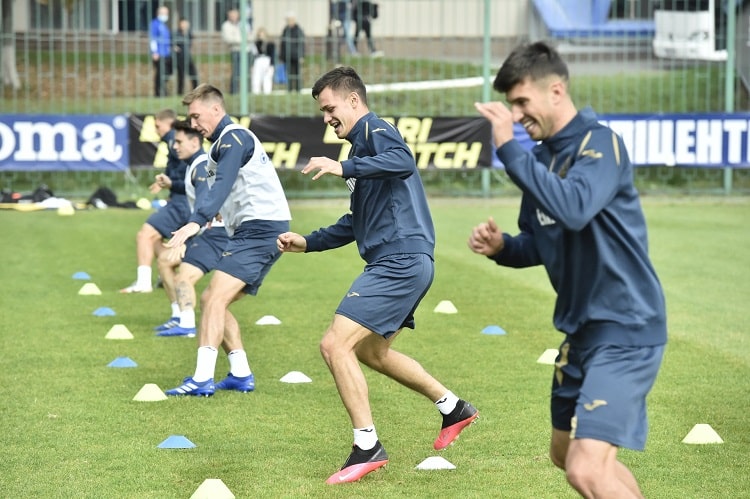 This morning, the national team of Ukraine held a training session on the field of STC. V. Bannikov. 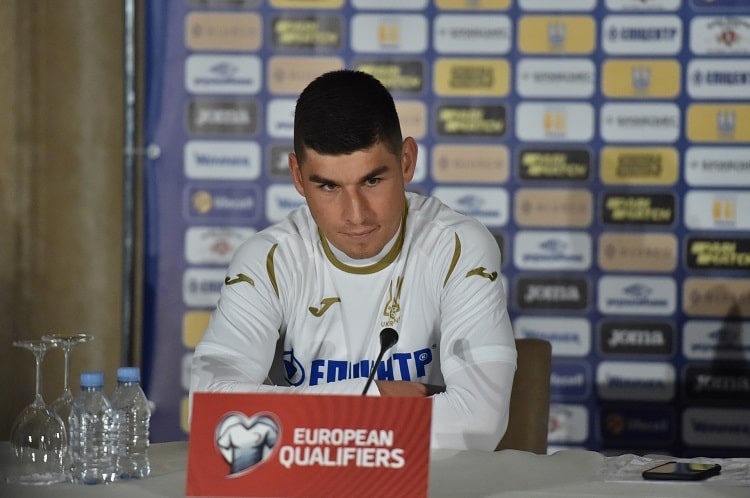 Unfortunately, midfielder Ruslan Malinovsky will definitely not help the Ukrainian national team in today's match. The footballer was disqualified for picking up yellow cards and has already gone to the camp of his Italian Atalanta. 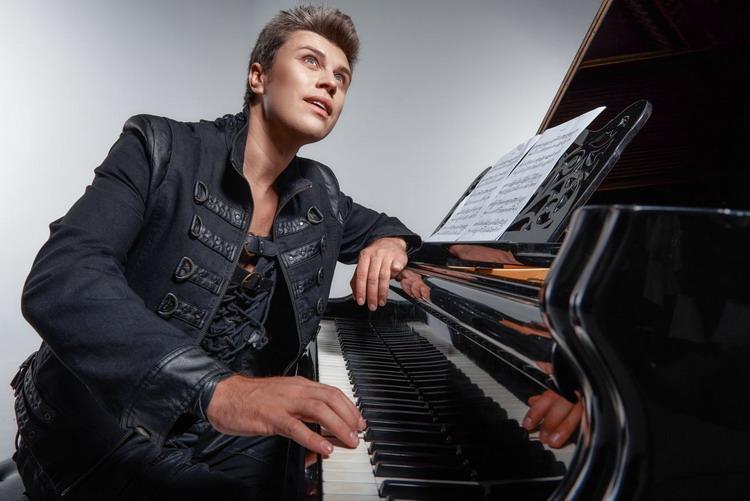 Anthem of Ukraine at the match of the League of Nations against the national team of Spain will perform live pianist-virtuoso Eugene Khmara. 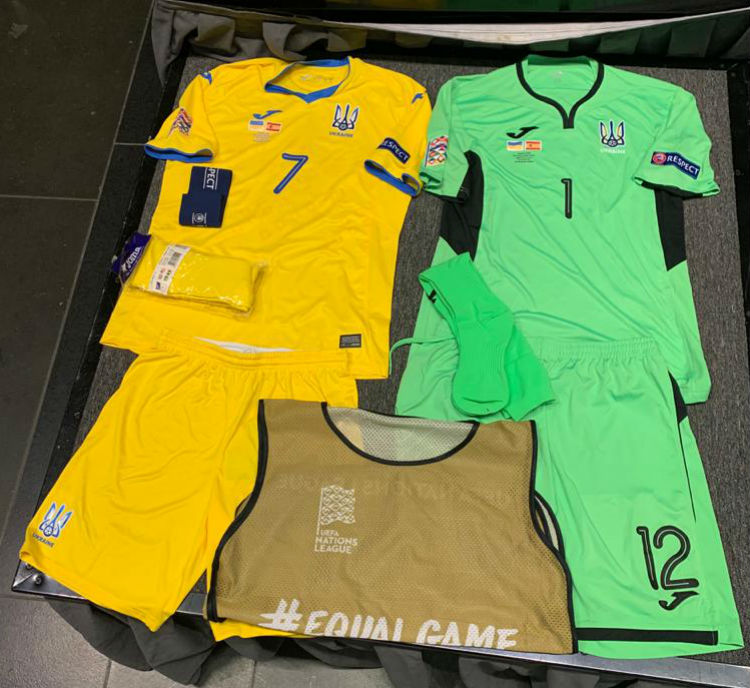 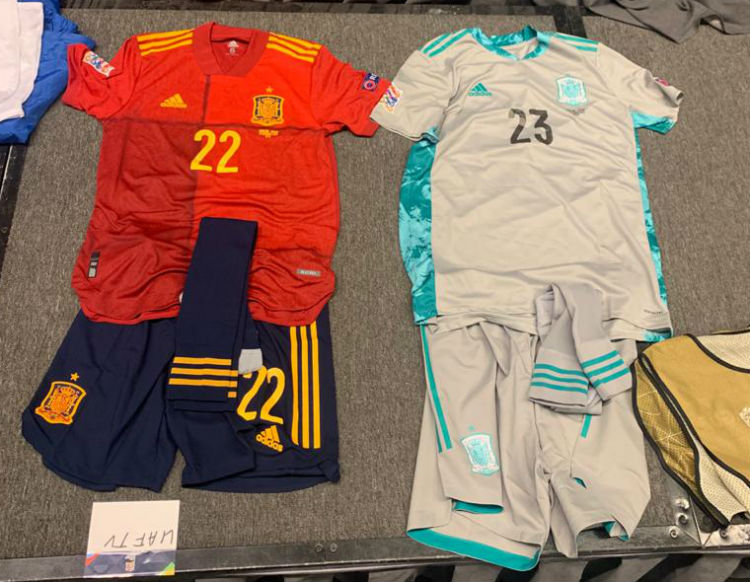 At the traditional meeting with the participation of team representatives and officials of the match, it was decided that the national team of Ukraine will meet in a yellow set of uniforms. Her opponents will go on the field in red. 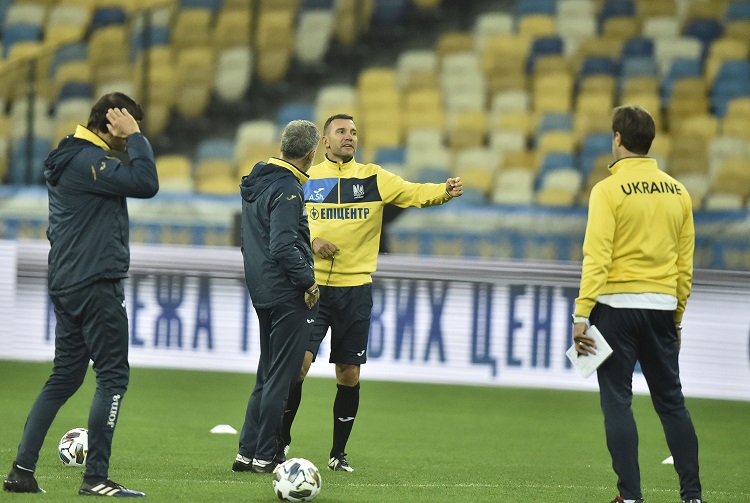 Official application of the national team of Ukraine (by numbers)

We will add that from those football players who are now in a camp of a national team, Valery Bondar didn't get to the application for game with Spain.

Rivals at Euro 2020. The Netherlands got a strong-willed victory, Austria promoted to the elite division of the Nations League

In the last round of the group round ...