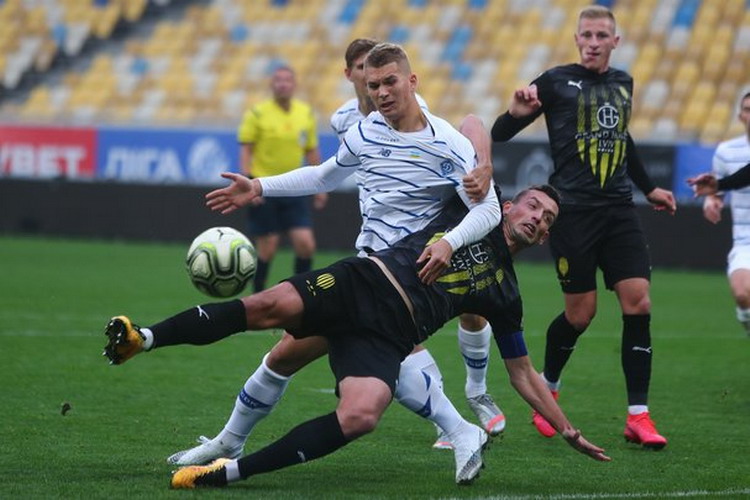 After the break caused by the matches of the national teams, the championship of Ukraine among the teams of Prem'were played.

For Dynamo and Shakhtar, the matches against Rukh and Lviv, respectively, were at the same time the last test of strength before the start of the Champions League group stage. Next week, Kyiv will play at home against Juventus, and the Pitmen will face Real Madrid away.

The White and Blues met Rukh for the first time and managed to score three points on the road. The score 2: 0 in favor of the guests was set only in overtime, so the victory of "Dynamo" can not be called easy. Popov, Buyalsky and Supryaga returned to Kyiv, recovering from injuries. De Pen scored the first goal after a masterful pass from Tsygankov, and Rodriguez was assisted by Kendzor. Spouse did not use several opportunities to excel.

Shakhtar won more convincingly against Lviv - even though the Pitmen's squad was far from optimal (a large group of orange and black players is still in isolation after positive tests for coronavirus). Already in the first 20 minutes, four dry balls appeared in the goal of Lviv, and the game was done. The negative consequence of the match for Donetsk was another personnel loss. Viktor Kovalenko, who managed to make a double, asked for a replacement in the middle of the first half due to injury.

As part of Shakhtar, the players called up for the last training camp of the national team of Ukraine came on the field: Bondar, Bolbat (came on as a substitute in the 58th minute), Marlos, Kovalenko (two goals, goal pass, replaced in the 24th minute) . 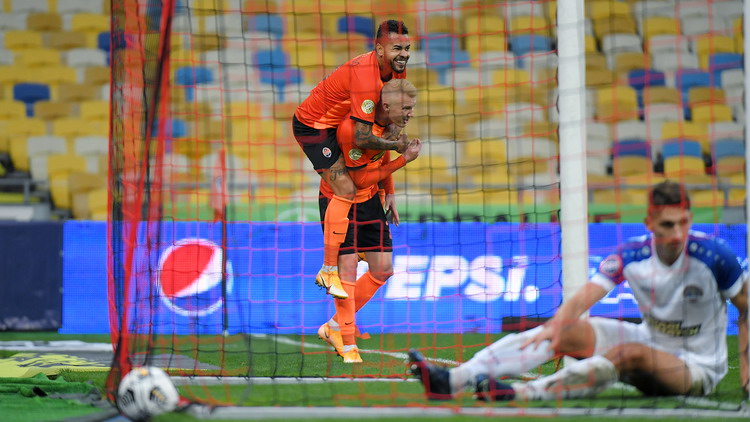 Another representative of Ukraine in the main grid of European Cups of the 2020/2021 season failed to win today. Zorya, which will host the Europa League match against Leicester next Thursday, drew with Kolos, which also claimed participation in the group stage of the European tournament, but did not pass the qualification.

The hosts took the lead at the end of the first half, when Kochergin finished the counterattack with an accurate shot. In stoppage time, Yurchenko played with his hand in his penalty area, and Seleznyov restored the balance from the penalty spot, scoring his first goal after returning to Ukraine. Zorya goalkeeper Shevchenko, who took part in the last meeting of the national team of Ukraine, played a full match.

In another match on Saturday, Mariupol beat Minai on the road. In this match, in the time compensated for the second half, an 11-meter penalty was also awarded. It was realized by Bondarenko.

Premier League. Rukh lost to Zorya in the minority, Ingulets and Minai earned one point each

In each of the three final ...

Premier League. Vorskla kept a draw with Shakhtar in the minority, Dynamo beat Oleksandriya and leads the table

The UAF Arbitration Committee has published ...

Officials have been appointed to the Premier League round 7