Weekend for football players of the national team of Ukraine: balls of Yaremchuk, Makarenko, Kovalenko and Yarmolenko's epic comeback 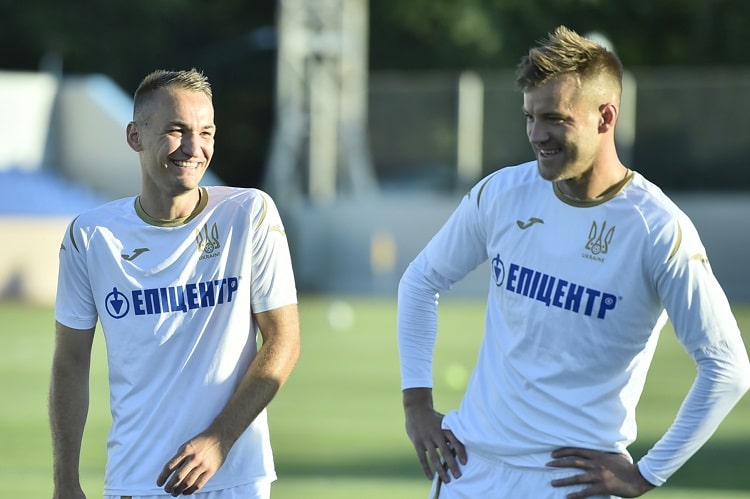 The first club weekend after the international break for the football players, whom Andriy Shevchenko invited to the October training camp of the national team, seemed tense and productive.

On Friday, October 16, Ihor Kharatin and Alexander Zubkov helped Ferencvaros win over Kishvarda (2:0) and take first place in the standings of the Hungarian championship.

On Saturday, October 17, Atalanta midfielder Ruslan Malinovskyi in Serie A suffered a crushing defeat on the road from "Napoli" with a score 1:4.

Ghent also lost in the Belgian championship striker Roman Yaremchuk, Roman Bezus and Ihor Plastun. The Ukrainian team lost away to Cercle Brugge (2:5), and Yaremchuk recorded in his assets a goal and a productive pass.

Goal with Yevhen Makarenko in its squad brought his "Kortrijk" victory over "Mechelen" (2:1), and "Bruges" Eduard Sobol parted ways with "Standard" (1:1), but rose to the top of the standings About the League.

Shakhtar beat Lviv in Ukrainian Premier League - 5:1. As part of the miners on the field came a quartet of collections: Valerii Bondar, Serhii Bolbat, Marlos and Viktor Kovalenko (the latter scored two goals and one assist). 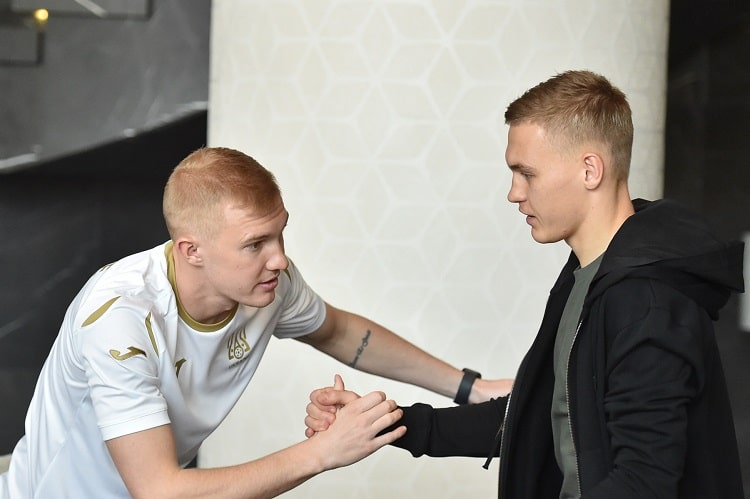 "Dawn" with Nikita Shevchenko as part of parted ways with the "Colossus" (1:1).

On Sunday, October 18, West Ham Andrii Yarmolenko escaped defeat in the London derby with Tottenham, losing in the course of the match - 0: 3 (3:3).

Finally, a goal pass in the Belgian championship Bohdan Mykhailichenko did not help his "Anderlecht" to beat "Aud-Heverle" (2:2).