Euro-2021 (U-21): the venue of the match of the qualifying tournament Malta - Ukraine has been determined 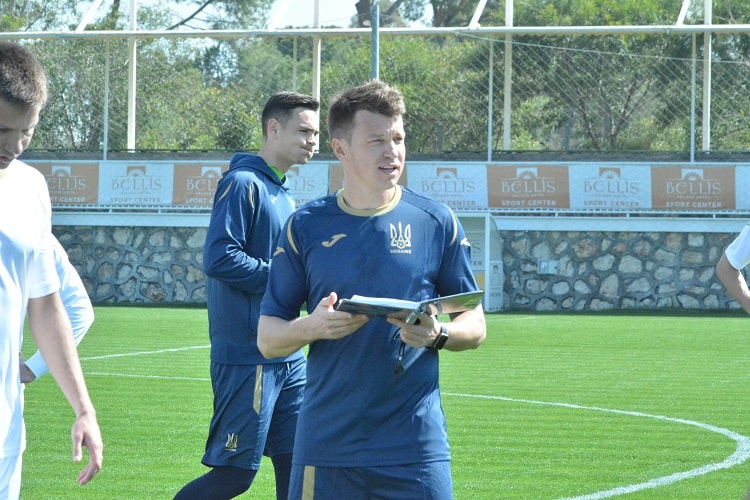 The venue of the match of the qualifying tournament of the European Championship 2019/2021 (U-21) Malta - Ukraine has become known.

The Euro-2021 (U-21) qualifier match between the national teams of Malta and Ukraine will take place on November 13 in the town of Ta Cali at the Centenary Stadium, which seats 3 spectators.

We will add that performances in the current selection of the European championship are the youth national team of Ukraine will end on November 17 at Kolos Stadium in the village of Kovalivka - home arena of the eponymous local club of the Ukrainian Premier League. We will remind that a construction was opened after major reconstruction in early September.

Unfortunately, after defeats in Northern Ireland (0: 1) Ruslan Rotan's charges have lost their chances to win a ticket to the final tournament, so in the remaining two matches they will try to keep third place in the group and gain points that will be taken into account for the team's odds and seed before the Euro 2023 (U-21) draw.

An analytical and training seminar with the participation of coaches of the national, youth and youth national teams of Ukraine took place in the Football House

Euro-2023 (U-21). Calendar draw: Ukraine's youth team will start the qualifying round in Serbia

To have a chance to get to the final ...