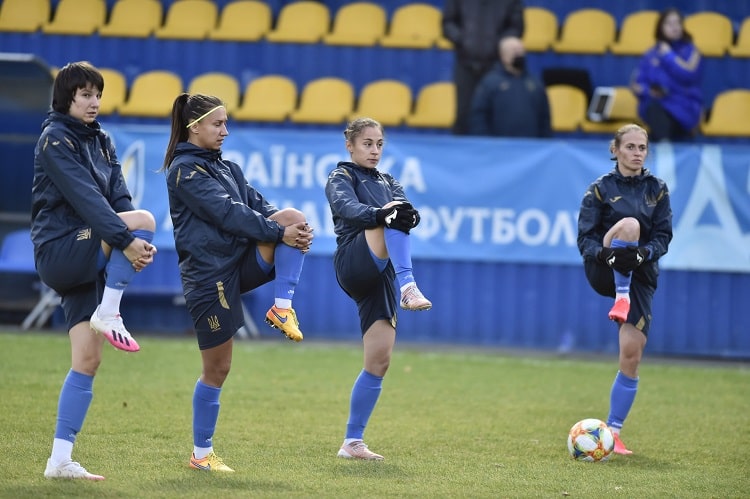 On Monday, October 19, the training camp of the national women's national team of Ukraine, which is preparing for two matches of the qualifying tournament for the 2022 European Championship, began in Kyiv. 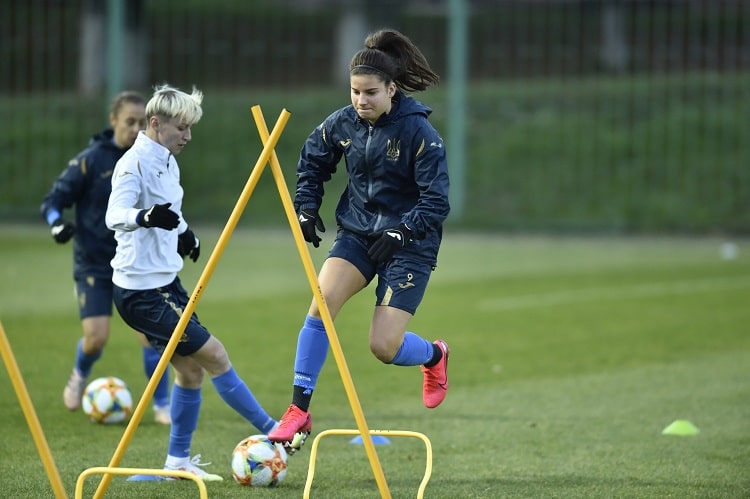 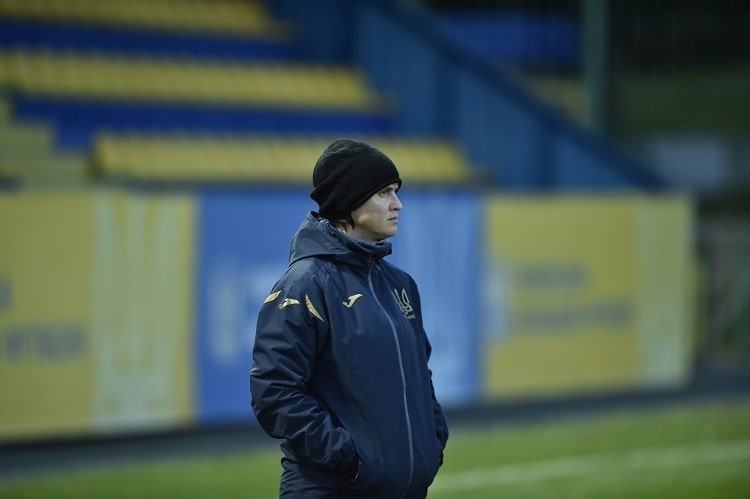 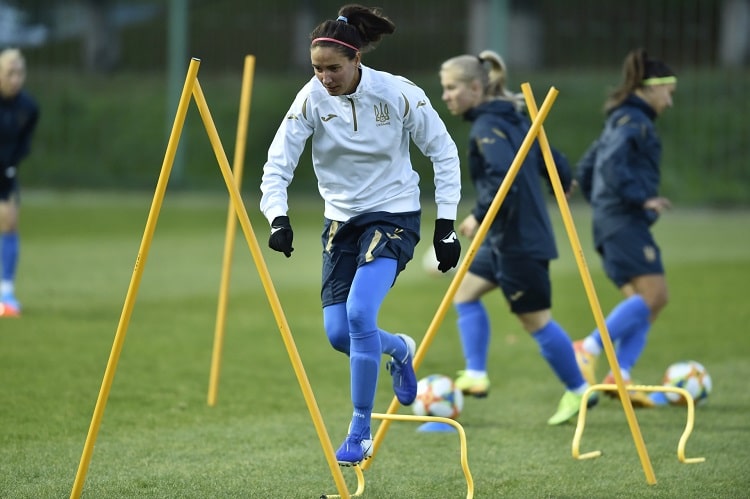 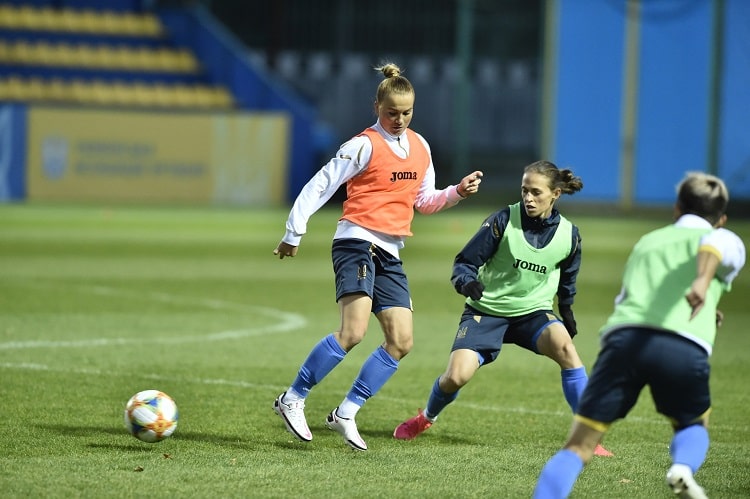 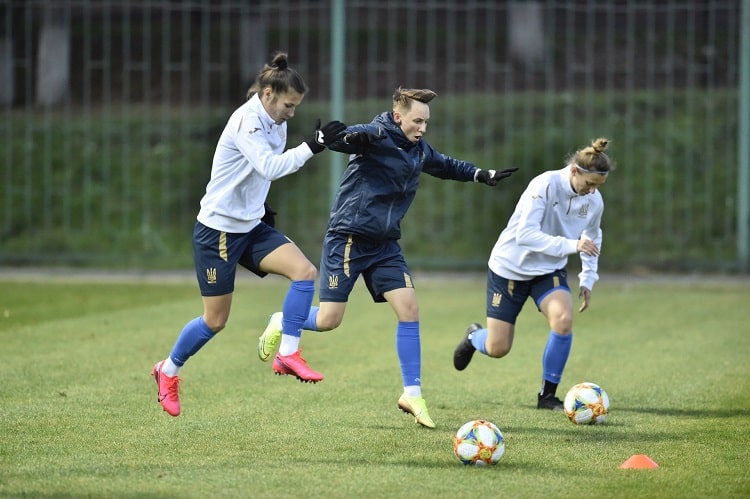 Attention to the media! Regarding accreditation for the Women's Euro-2022 qualifying match Ukraine - Montenegro

Euro-2022. Nataliya Zinchenko announced the squad of the Ukraine women's team for the match against Montenegro

Euro-2022. The match between the women's national teams Ukraine and Montenegro will take place in Kyiv at Obolon Arena