Champions League. Shakhtar started in the group stage with a win over Real Madrid 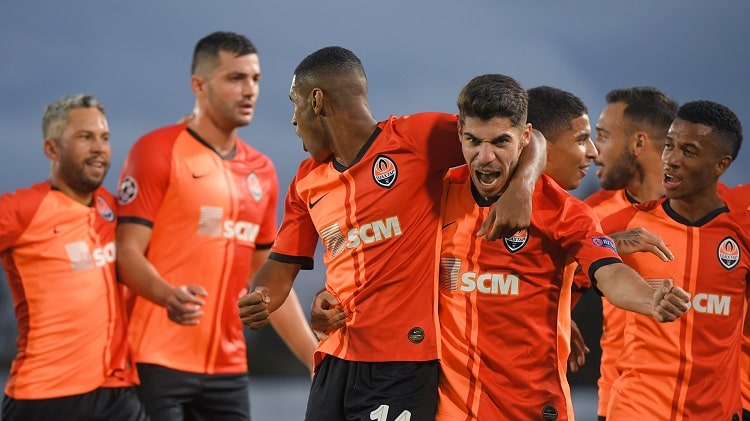 The first opponent of the champions of Ukraine in the tournament was the most titled club in the history of the Cup / Champions League, a 13-time winner of this competition, Real Madrid.

The game took place at the club's cream stadium, so in September, where the national team of Ukraine lost to Spain in the League of Nations. But Kryvtsov, Matvienko, Kovalenko, who went on the field in that match, as well as Konoplyanka and Moraes, who were in reserve, were not among Shakhtar's players due to positive tests for coronavirus and injuries today. In total, the miners lost 10 players for various reasons, and five players of the youth team were included in the application for the match with Real Madrid.

However, Shakhtar managed to shock the hosts in the first half, even in a much weaker squad. Faced with pressure from the players of the Royal Club, the orange and blacks did not disappear, but showed excellent examples of the counterattack game. 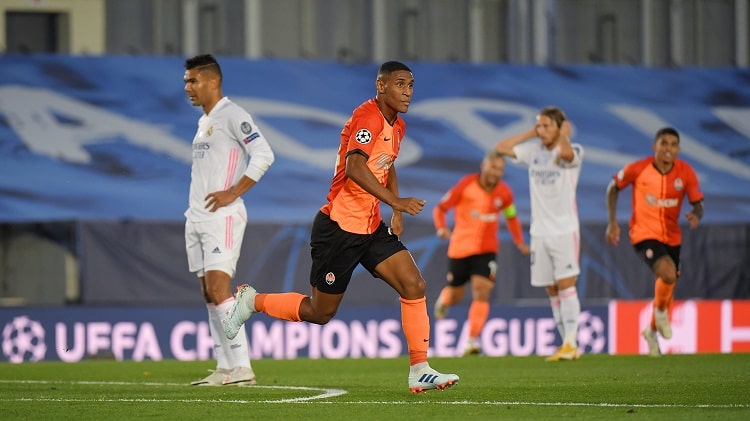 Already at the beginning of the match Marlos twice found space in the half of the Madrid field. In the first case, after his transfer, Tete delayed with a blow and lost the moment, and in the second, the captain of Donetsk punched from a deadly position not in the best way, allowing Courtois to save.

But then three counterattacks by the guests became effective. And they were held in different directions: left, right flank and in the center. At first, Kornienko boldly went to several opponents and in the fall passed to Tete, who scored in the bottom corner. Then Tete himself, due to dribbling, freed himself from the care of rivals and struck a powerful blow. Courtois parried, and in the finish Varan in the fight with Dentinho cut the ball into his own net. Finally, Solomon beat Tete and beat the goalkeeper with a low shot. 0: 3. 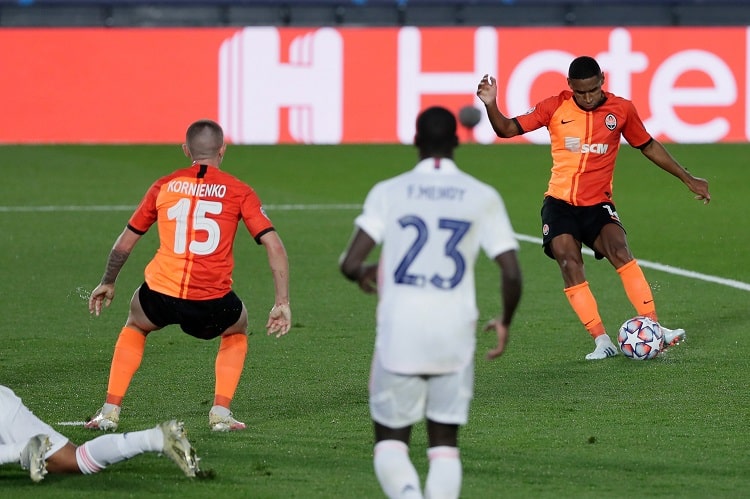 The miners also performed well in defense, not leaving opponents free zones. And although Madrid repeatedly delivered the ball to the penalty area, they were not allowed to strike a productive final blow.

In the second half, the Orange and Blacks continued to create moments in the counterattacks, but the implementation began to limp. Auntie and Dentinho lost chance after chance, while "Real" started to score. Modric soaked the score, who scored from nine outside the penalty area. And then Vinicius, as soon as he came on as a substitute, robbed Marlos, went to the gate and beat Trubin.

Shakhtar did not have the opportunity to refresh their game with substitutions, as Real did, due to the problems listed above. Only at the end of the match did Sudakov and Vyunik, who made their debut for the first team, and Vitao come on the field. Madrid attacked in the last minutes with the whole team and created moments, but the Pitmen still had a sharp counterattack. In overtime, Valverde scored after a corner, but Vinicius was offside, and the referee did not score after watching the replay.

As part of Shakhtar, Bondar (yellow card) and Marlos, who were called up for the last training camp of the national team of Ukraine, came on the field. 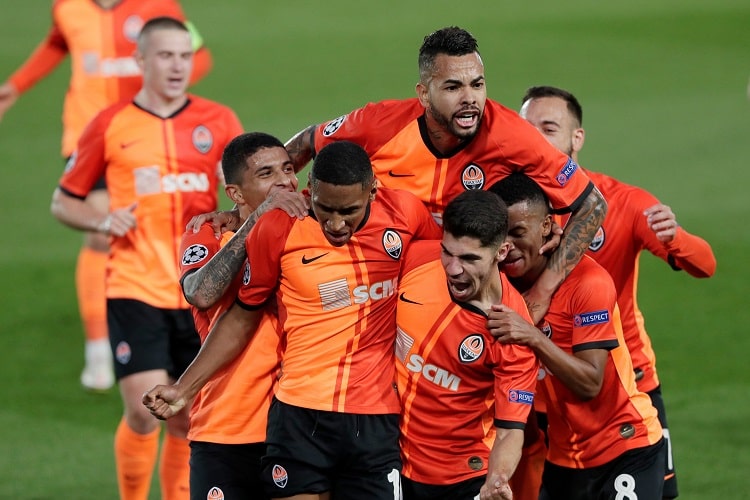 Champions League. Today the fight in the main club tournament of Europe is resumed

Champions League. Three players of the national team of Ukraine will be able to play in the playoffs of the tournament

Champions League. Dynamo defeated Ferencvaros in Kyiv and made it to the 1/16 finals of the Europa League

Cup of Ukraine. The last semifinalists were "Agribusiness" and "Alexandria"

Shakhtar on the herd ...