Champions League. Shakhtar beat Real in Kyiv and claim to reach the round of 1 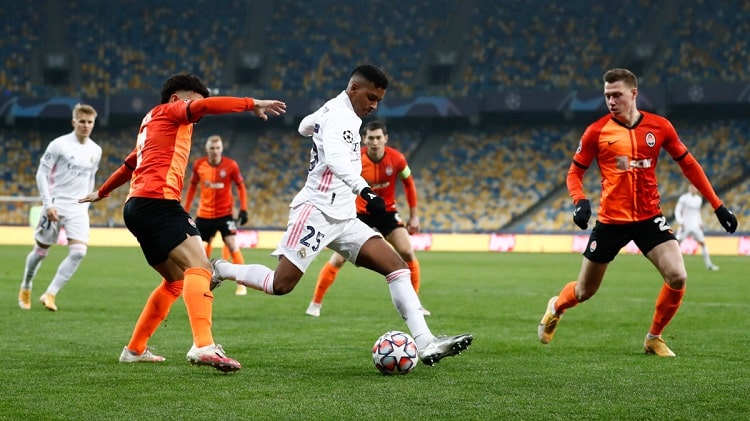 It so happened that the Pitmen are playing their best matches in the current Champions League with Real Madrid. At the start of the group tournament, they won in Madrid, today they defeated the champions of Spain in Kyiv.

After an optimistic start in the competition, Shakhtar suffered two painful defeats against Borussia Monchengladbach, so today's match was to clarify the tournament prospects of the Orange and Blacks in the group where the situation was most confusing.

Already in the 5th minute, Dodo's pruning led to a counterattack by Real Madrid, which was completed by Rodrigo, who hit the post. However, the Pitmen quickly demonstrated their ability to overcome the defense of rivals and several times approached the gate of Courtois. Kovalenko was at the forefront of the attack, but played with his hand in the penalty area of ​​the guests, and Tyson scored powerfully, but above the crossbar. 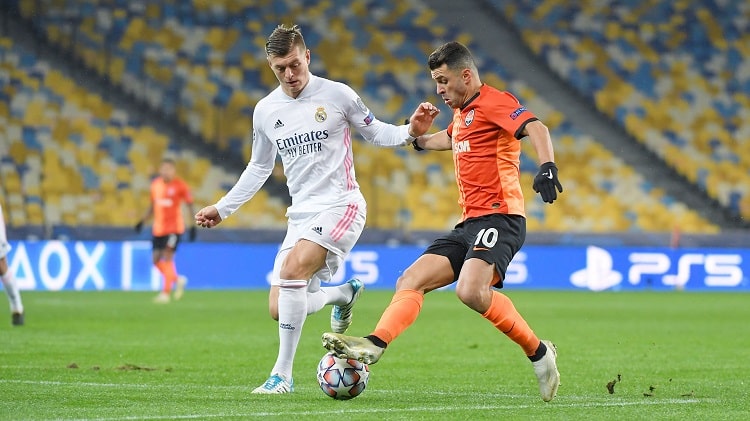 However, Shakhtar's defense center, where the young Bondar from Vitao operated, was a cause for concern. Benzema and Asensio found themselves in a comfortable position in the first half, but Trubin gave no reason to criticize.

A quarter of an hour after the start of the match, the main forward of Donetsk was injured. Varan rudely stopped Moraes, who could go out on his own from Courtois, for which he received a warning. The junior limped back to the game, but later left the field. In general, the first half was slow. Luis Castro's charges acted defensively, waiting for opportunities for a counterattack. Real played the ball for a long time in the Pitmen's half of the field, but did not benefit from it. 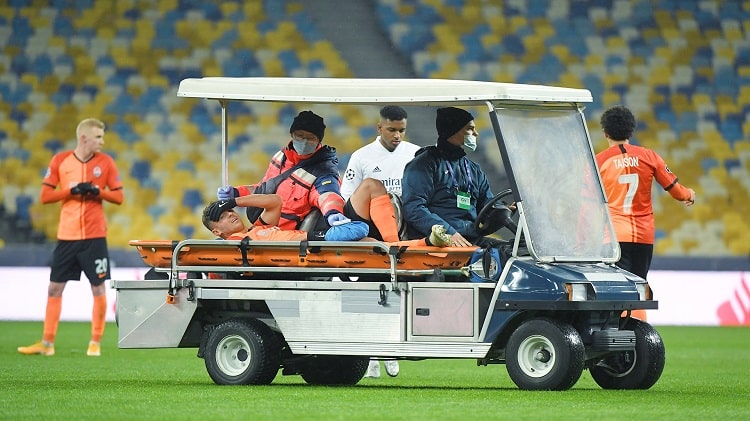 After the break, the hosts managed to conduct several quick counterattacks, the sharpest of which was completed by Tyson, who scored from the bottom of the defender. In this episode, "Real" saved Courtois, kicking the ball. Soon Shakhtar was finally lucky. Kovalenko's pass to the penalty area seemed to be in Varan's foot, but the defender failed, and the ball bounced on Dentinho, who touched it to the net past the goalkeeper. 1: 0.

Yielding to the score, Madrid moved to a more massive offensive, while the miners got more space and skillfully used it. Kovalenko's shot was blocked, Tete hit the corner, but not hard enough. And then the fresh Maicon and Solomon, who came on as substitutes, organized another effective counterattack. 2: 0. 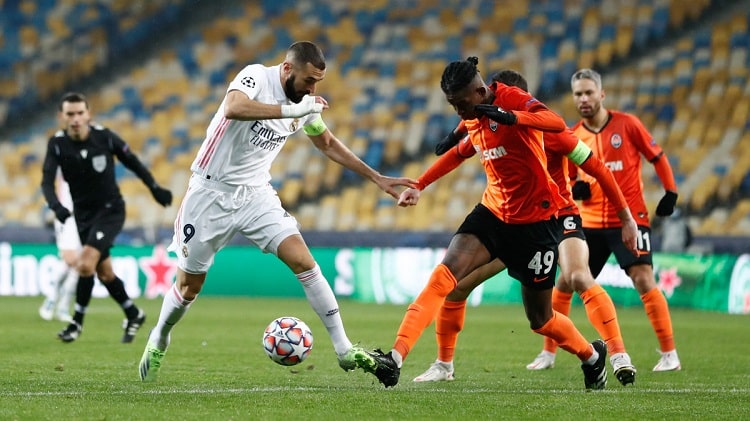 Yesterday in Europe the game ended ...

Champions League. Dynamo lost to Juventus in Turin, but remained third in the group

Vice-champions of Ukraine again not ...

Champions League. Shakhtar lost to Borussia Monchengladbach and worsened their chances of reaching the playoffs

The second match of rivals for tr ...