Euro-2023 (U-21): Ukraine will be in the third pot during the qualifying round draw 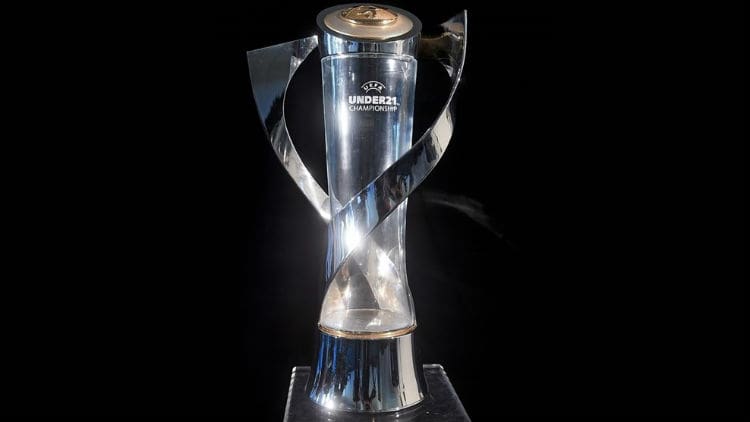 2023 teams will take part in the 55 European Championship among U-53 sides. The hosts of the competition, Romania and Georgia, will receive passes to the final part of the championship automatically. Thus, 1 European teams will play in the qualifying, including the Ukrainian team. Players born no earlier than January 2000, XNUMX will be able to take part in the tournament.

According to the UEFA rankings (indicators in the qualifying and final competitions of Euro-2017, Euro-2019 and in the selection for Euro-2021), the teams were divided into six pots. Ruslan Rotan's team reached the third.

During the draw, 53 teams will be divided into nine groups. Eight of them will have six national teams and one will have five.

In the final part of Euro-2023 (U-21) there will be 16 teams: Romania and Georgia as the hosts of the tournament and 14 more teams that will join them based on the results of the selection (nine group winners, the best team among the second place winners and four play winners -off, which will play eight second place winners).