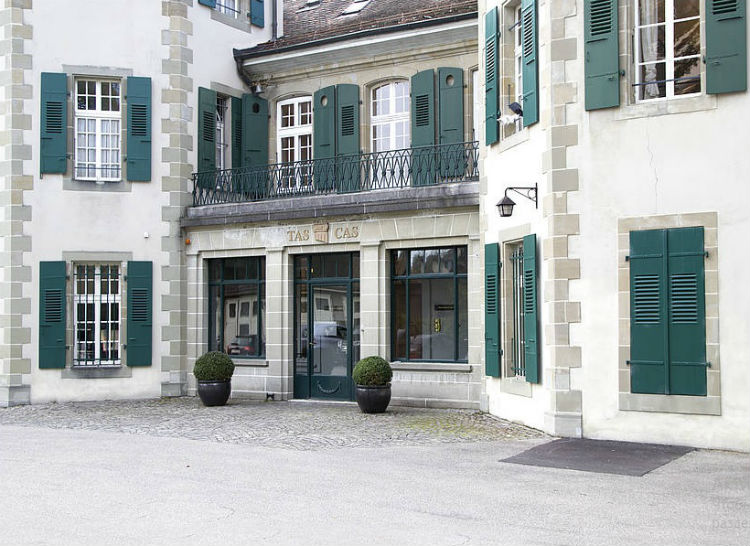 The Ukrainian Association of Football has sent a statement to the Lausanne Court of Arbitration for Sport to appeal the decision of the UEFA on the canceled match Nations League match Switzerland - Ukraine, which was to take place on November 17.

Last week, the UAF received from the UEFA disciplinary body the motivating part of this decision, according to which Ukraine was awarded a technical defeat with a score of 0: 3 in the canceled match with Switzerland.

"The position of the Ukrainian Association of Football was unequivocal before receiving the full text of the document - we will appeal the decision of the UEFA Appeals Committee in Lausanne, because we believe that not all our arguments were properly assessed during the trial", - said the UAF General Secretary Yurii Zapisotskyi.

In order to maximize the interests of the national team of Ukraine in the Court of Arbitration for Sport in Lausanne, to prepare an appeal, the UAF, in addition to own lawyers, involved experts in sports law from the best companies in Spain and Switzerland, as well as representatives of our legal community.

Today in Lodz at the LKS stadium the national team of Ukraine will meet the team I ...

Rival in the League of Nations. There are six changes in the composition of the Irish national team compared to the match in Dublin

Roman Yaremchuk: "We understood that we needed to score a quick ball for the Armenians, then more zones would open up"

Forward of Lisbon "Benfica" and the national team of Ukraine Rom ...

Oleksandr Karavayev: "I have been practicing this blow from my left leg for 30 years ..."

Defender of Kyiv Dynamo and the national team of Ukraine Oleksandr K ...

FIFA rating. In the updated register, the national team of Ukraine ranks 27th

FIFA has published another ranking of national teams. In it Ukraine ...