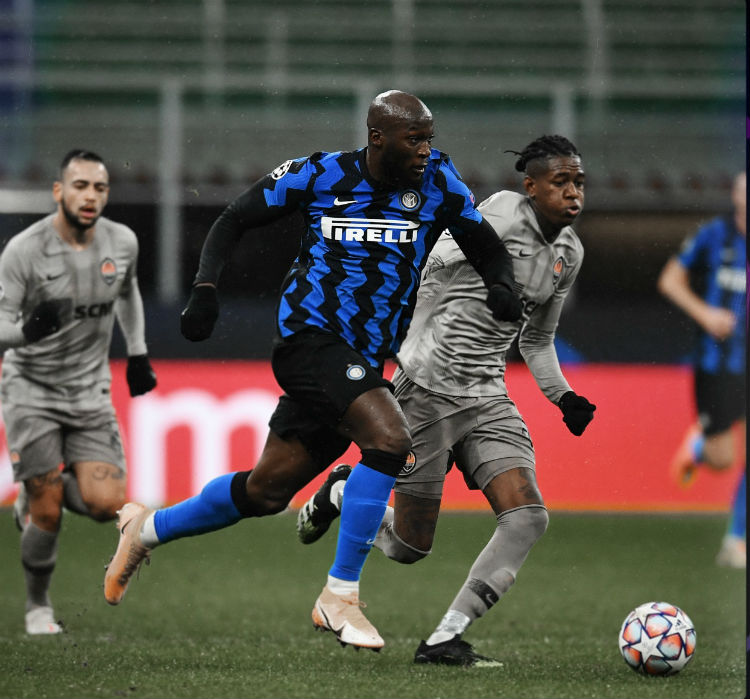 In their last match in the group tournament of this year's Champions League, the Pitmen had to not only fight for a positive result, but also hope, just in case, for a successful performance of Monchengladbas "Borussia" in a parallel match.

Before the last round in group B there was a unique situation. All four teams had a chance to reach the 1/8 finals, all four under certain circumstances could be in third place and move to the Europa League, and three of them risked finishing last and stop playing in the European Cups this season.

Shakhtar had to play the last match against an opponent who inflicted a painful defeat on him in semifinals of the Europa League this summer and created a lot of problems in the game the second round of the current Champions League in Kiev. The situation was complicated for the miners by the injuries of Kryvtsov, Fernando and Moraes, who joined Ismail, Konoplyanka and Kornienko, who had left earlier. As a result, the orange and blacks went into the match without a nominal striker in the starting lineup. 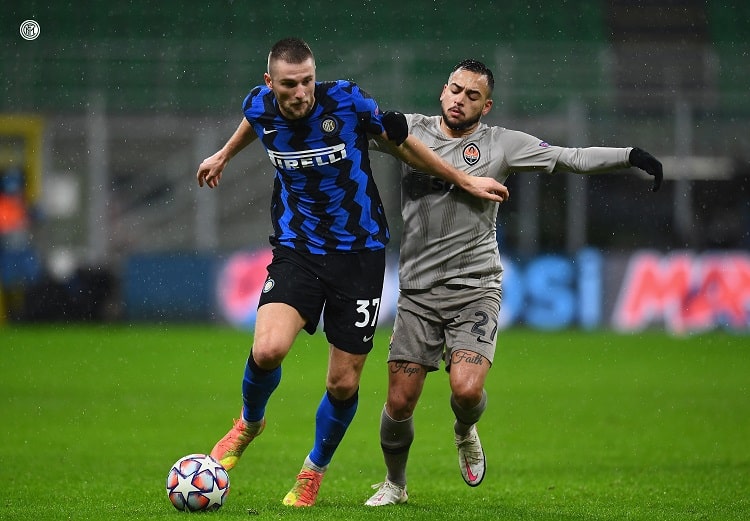 Tete was in front of Donetsk, but the ball almost did not reach him at the beginning of the match. In the 7th minute, Barella passed to the right flank and shot into the center, Lukaku missed the ball on Martinez, and he powerfully struck the crossbar. The Pitmen rarely managed to get close to Inter's goal, Kovalenko scored the first goal on Handanovich's goal in the 20th minute.

By the end of the first half, the Nerazzurri performed dangerously cornering several times, with Shkrinyar shooting from a distance (past the goal) and Martinez (at the goalkeeper). The defense of the Orange and Blacks, although under strong pressure, generally managed. Vitao's injury, which was replaced by Khocholav, caused some concern, however, the Georgian defender entered the game confidently. For its part, Shakhtar was counting on counterattacks, and some of them were developing promisingly, but did not have their completion.

In the second half, "Inter" registered in the opponent's half of the field, and Trubin had a lot of work. And the miners' goalkeeper acted convincingly both on the line and at the exits. And in the 64th minute, the guests carried out a sharp counterattack, which ended with a shot by Tete, who parried Handanovich in the jump. Another counterattack in the 75th minute also looked encouraging, but Tyson didn't score well.

In the last minutes, the coaches of the black and blues made three substitutions, and the hosts stormed the final assault, but it did not bring results. And the second match between these rivals ended without goals. Given the result of a parallel match in the group, in which "Real" defeated "Borussia", the Pitmen finished third and will take part in the 1/16 finals of the Europa League, the draw of which will take place on December 14.

As part of Shakhtar, the players who were on the list called up for the November training camp of the national team of Ukraine: Matvienko, Bondar, Stepanenko, Kovalenko, Marlos (replaced in the 64th minute).