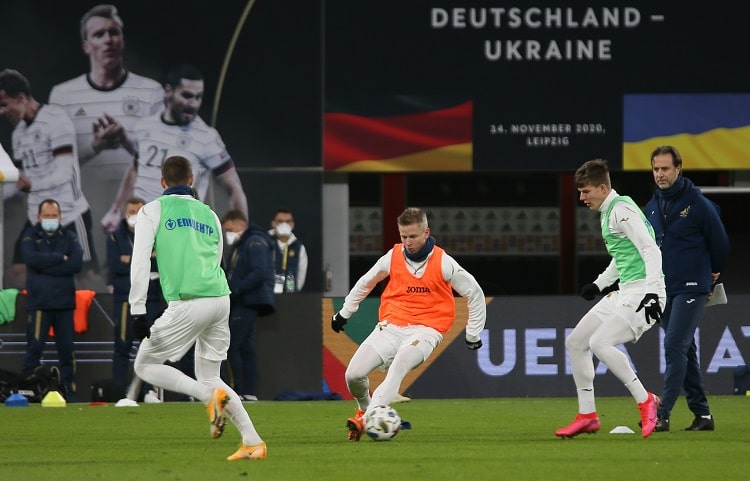 In the semifinal match of the English League Cup "Manchester City" midfielder of the national team of Ukraine with Oleksandr Zinchenko in their squad at the Old Trafford Stadium he met with his compatriots from Manchester United.

Our football player played a full match, which ended with the victory of his team with a score of 2: 0.

Now in the final match of the tournament, Josep Guardiola's boys will meet Jose Mourinho's Tottenham Hotspur in London. The final match will take place on April 25.

It will be recalled that Man City is the current owner of this trophy. Moreover, the Citizens have won the English League Cup for the last three seasons in a row.