Weekend for Ukraine legionnaires: without effective actions from our guys 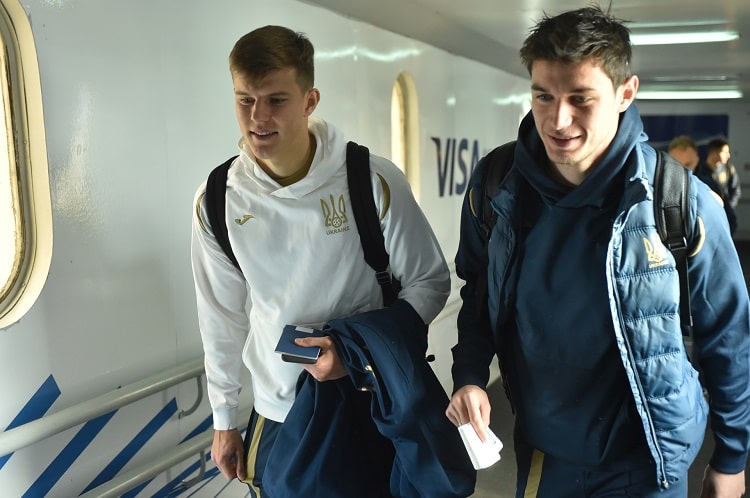 Last weekend, nine legionnaires of the Ukrainian national team played in their clubs, whom Andriy Shevchenko invited to prepare for the November matches of the national team.

On Saturday, January 16, in the Turkish Super League "Konyaspor" Artem Kravets is playing at home lost to "Geztepe" (2:3).

Eugene Cheberko played 64 minutes in sparring of his LASK with the representative of the second Austrian Bundesliga "Lafinets", which ended with the victory of the Ukrainian team - 5:0.

In the championship of Belgium "Kortrijk" with Yevhen Makarenko in its squad on the road lost "Ostend" (1:2).

On Sunday, January 17, also in the Belgian Pro League "Ghent" Roman Yaremchuk with his Gent at their own stadium. lost at his own stadium "Antwerp" (0:1), and "Bruges" defender Eduard Sobol away defeated "Beershot" (3:0).

Ruslan Malinovskyi is playing played 66 minutes for Atalanta in a home match against Genoa (0:0) in the Italian Serie A.

Oleksandr Zinchenko in the Premier League played a full game for Manchester City, in which the "Citizens" at the "Etihad" destroyed the "Crystal Palace" (4:0).

Weekend for legionnaires of the national team of Ukraine: derby of Lunin and Zinchenko

In the 24th round of the Hungarian Championship ...

Mid-week for legionnaires of the national team of Ukraine: quarterfinals of cup tournaments for ours in Belgium, Greece and Croatia

And again most legionnaires are collecting ...