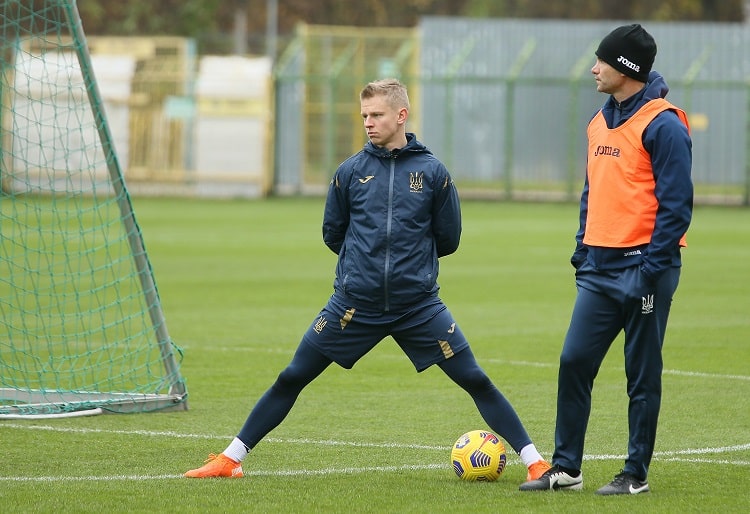 In the 25rd round of the English Premier League "Manchester City" football player of the national team of Ukraine with Oleksandr Zinchenko in their squad in London he met with the local Arsenal.

The Ukrainian came on the field in the starting lineup and played a full match, which ended in a 1-0 victory for Mistyan, which became their 13th in a row in the 2020/2021 Premier League.

Currently, with 59 points, Zinchenko's team is confidently leading in the standings of the elite division of the English Championship.