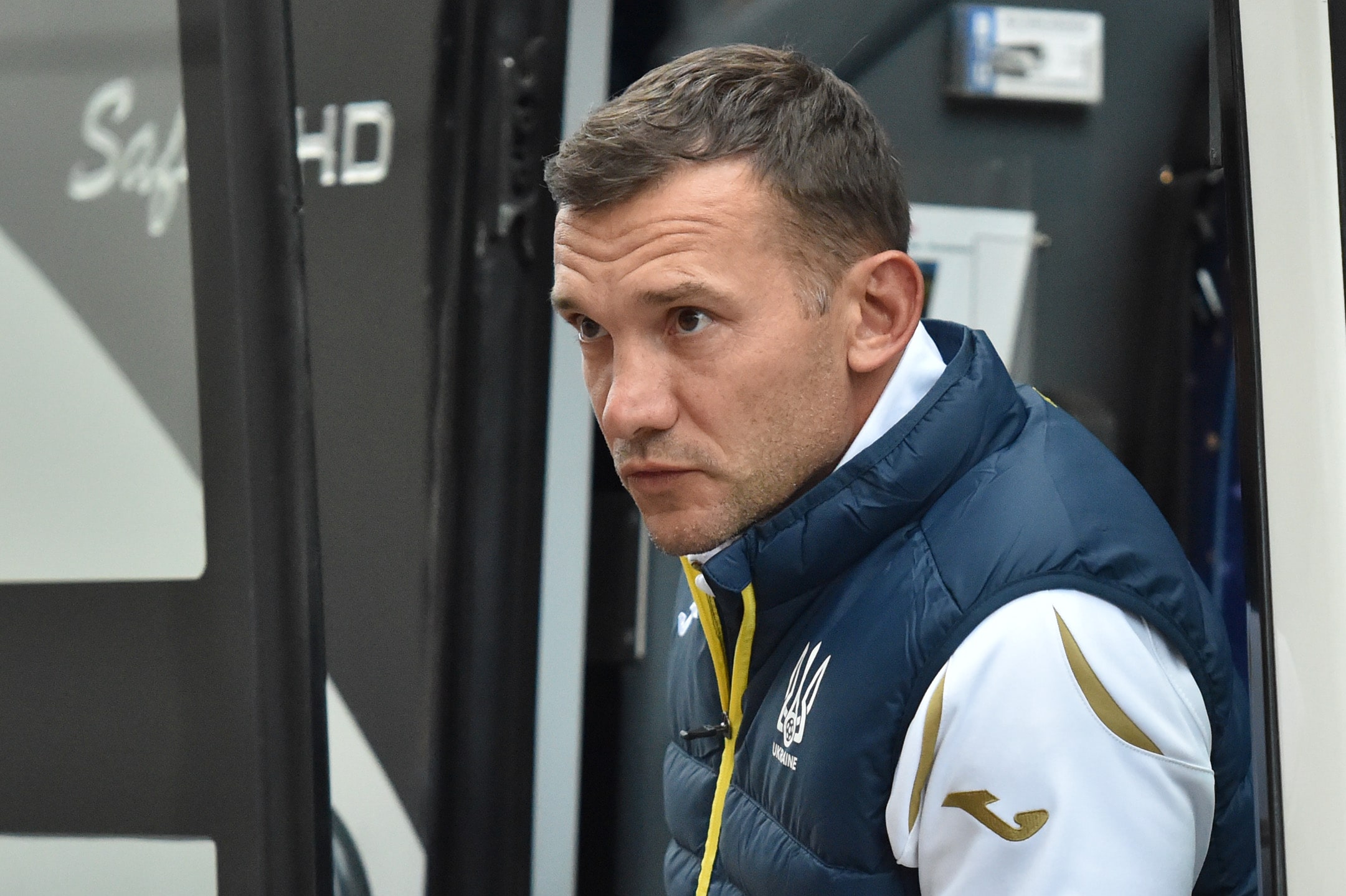 The register includes 33 players, but given the situation in the world and Europe with the coronavirus, such a large number has its own logic and closer to the beginning of the national team, the list will be adjusted.

It will be recalled that in March, the Ukrainian national team will play three matches in the selection for the 2022 World Cup. On the 24th in Saint-Denis the blue-and-yellows will play with the current world champions, the French, on the 28th in Lviv they will compete with Finland, and on the 31st they will also host Kazakhstan in the capital of Galicia.

The current world champion, the French team, in the third round of the group round ...