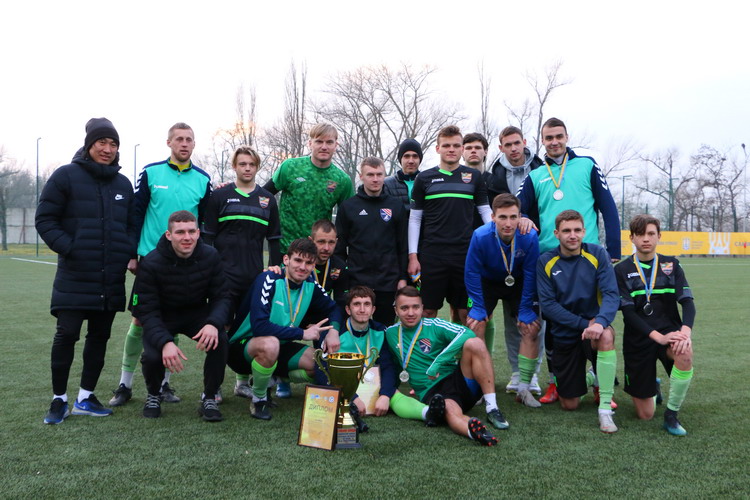 The draw ended in Nova Kakhovka, Kherson region  the fifth traditional tournament "Open Cup of the Football Association of the Autonomous Republic of Crimea and Sevastopol".

The main prize was won for the first time by the team representing the temporarily occupied Crimea - Simferopol's "Tavria". We will remind, in previous years winners of competitions became "Peace" (Gornostayevka) and "Crystal" (Kherson) - twice. 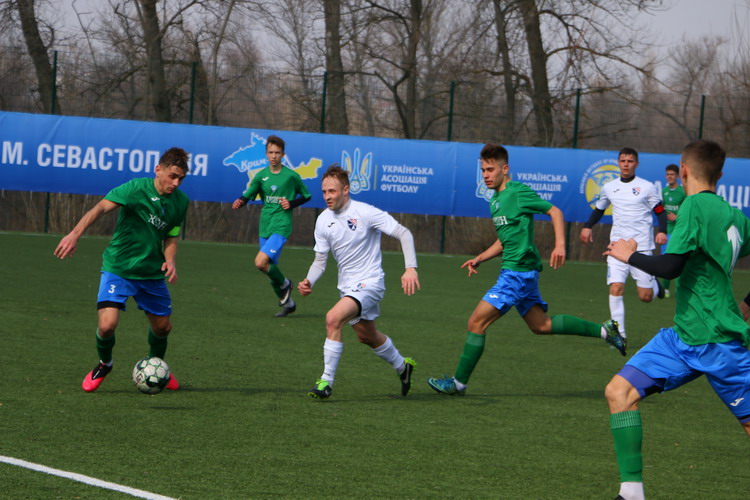 This year, Tavriya, which now represents the second league of the PFL, had a significant advantage over other participants in the tournament, winning all three matches. The draw was subject to the restrictions caused by the COVID-19 pandemic.

After the matches of the final, third game day, the closing ceremony of the competition took place. The winners were awarded by the honorary guest of the tournament, the mayor of Nova Kakhovka Volodymyr Kovalenko, the executive director of the Kherson Regional Football Association Oleksiy Krucher and the executive director of the Football Association of the Autonomous Republic of Crimea and Sevastopol Andriy Haidaenko. 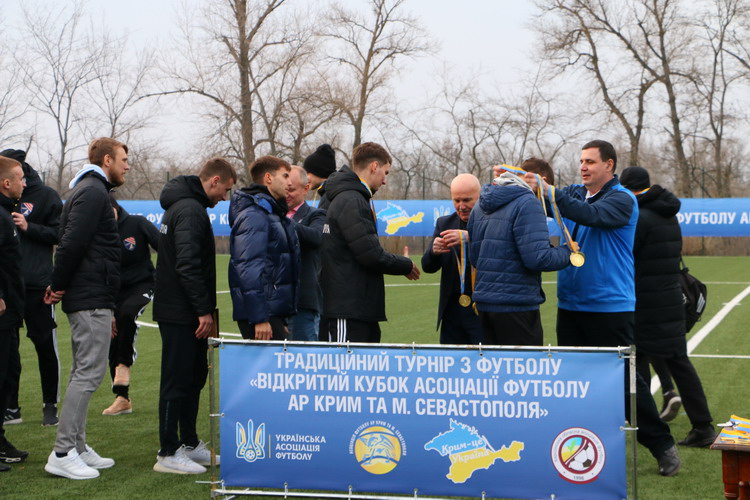 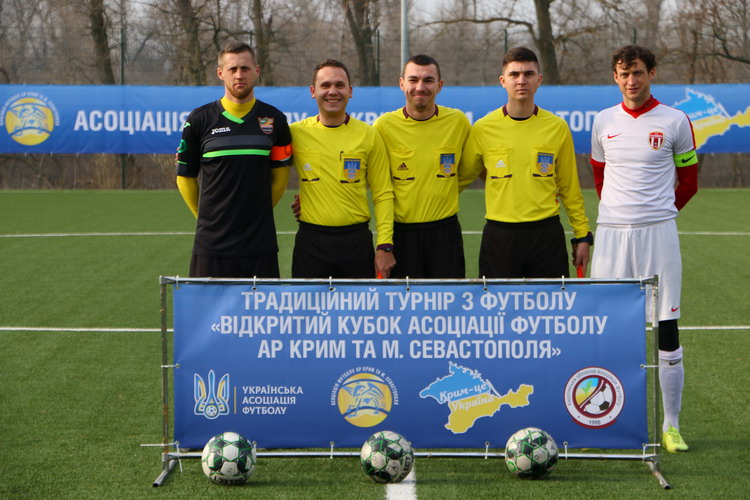 Awards were also presented to the best players of the tournament in separate nominations: 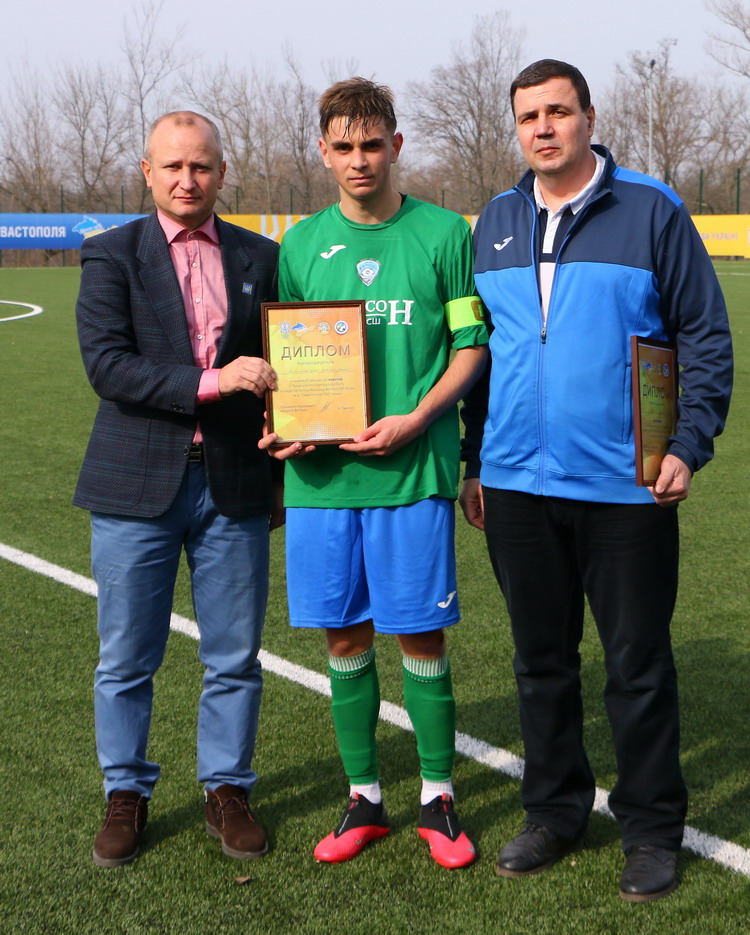 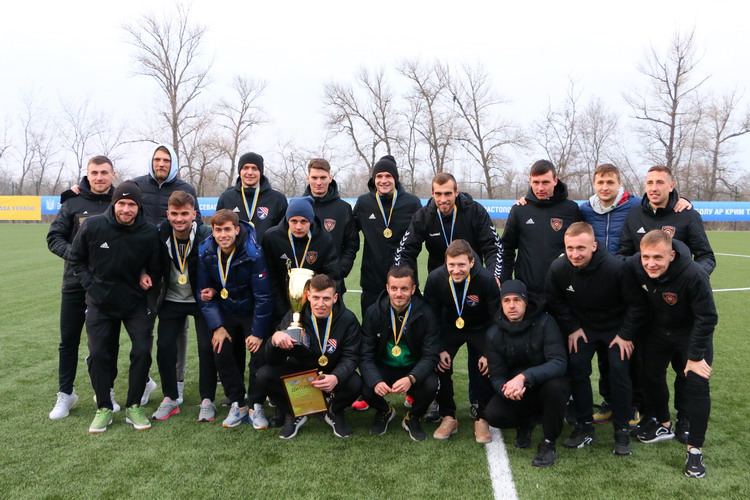