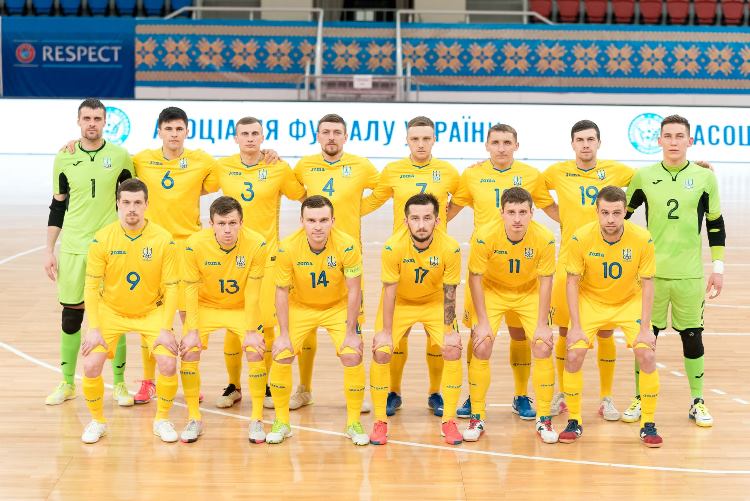 The national futsal team of Ukraine held third match of the group qualifying round of Euro-2022, in which on own field lost to the team of Croatia.

At the beginning of the qualification, the blue and yellows beat Albania in two away matches (10:3) and lost to Croatia (2:3). Now the Ukrainians have the first home match in the selection. Today in the Zaporizhia Palace of Sports "Youth" our team hosted the Croats in the second match of the two-match March duel with the Balkans.

According to spoke on the eve of the head coach of our team Alexander Kosenko, rivals in today's game know each other well. Yes, the teams have already met in the selection of Euro 2018 and held four sparring matches in 2019. Also the mentor of the blue-yellows called matches with the Croats are the most important for the national team this year. 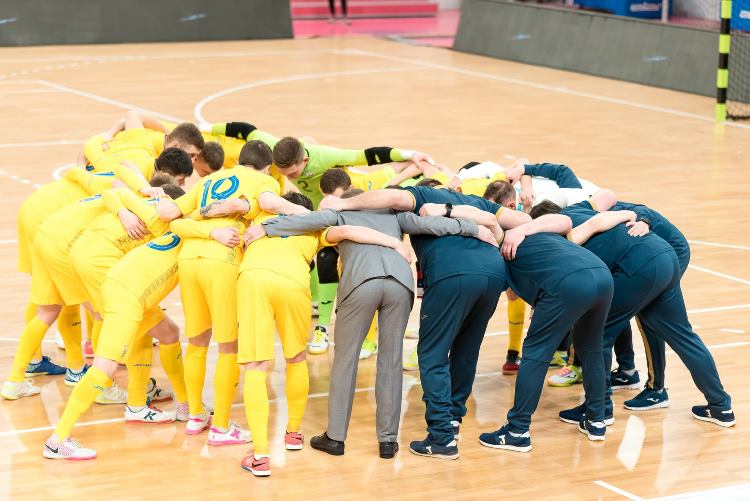 Both teams started the match cautiously, and in the 6th minute they exchanged moments: Tsypun rescued after Chekot's shot, and Korsun scored after a shot. In the middle of the first half, the guests successfully played out, and Matoshevich opened the scoring.

However, within a few minutes, the Ukrainians scored twice. First, Shoturma earned a penalty, which he himself realized, and then the captain of our team assisted Zvarych from the corner. However, the hosts failed to maintain the advantage until the end of the first half. Tsypun helped out in several episodes, but in the 15th minute Marynovych still hit the target after a class pass.

In the 19th minute, Mykola Hrytsyna hit the post, and soon there was an annoying moment when Tsypun played with his hand outside the penalty area. Cyril received a red card, his place in the goal was taken by Sukhov, and the next two minutes the blue and yellows spent in the minority. 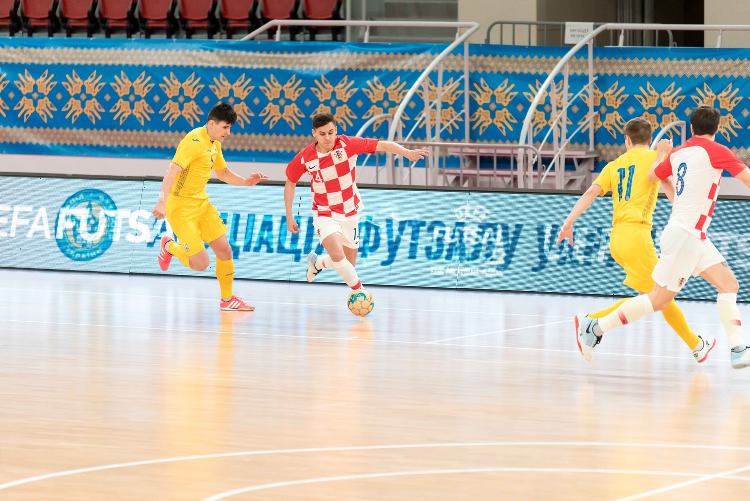 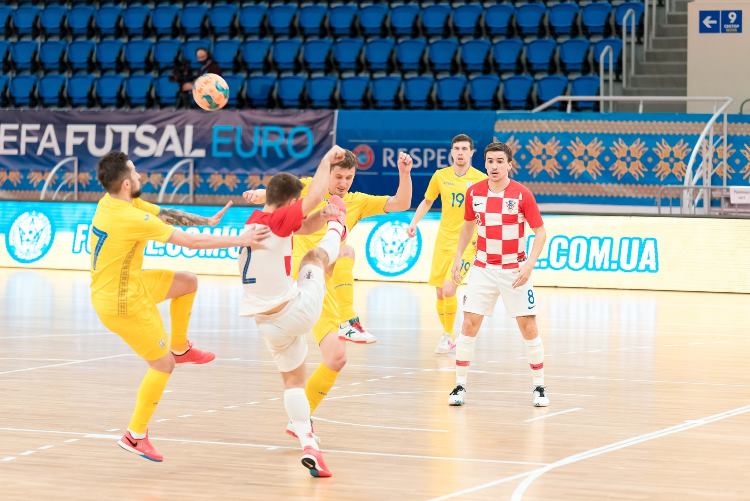 The Croats did not manage to score in the "4 on 3" format, moreover, the Ukrainians even created a great moment in such conditions, but Pedyash scored higher. Unfortunately, our team missed already in equal squads - after the corner kick Marynovych corrected the ball into the goal.

In the future, the opponents did not create moments for a long time, until in the 31st minute, after Sukhov's reckless exit from the goal, Yelovchych threw the ball to the goalkeeper "behind the collar" from the middle of the field. The Blue and Yellows tried to change the course of the match with a game of five fielders, but missed again. This time Kanyukh scored in an empty net. Later, Marynovych increased the advantage of the guests, scoring a hat-trick, and during one of the attacks of the Balkans, Sukhov sent the ball into his own net. The Ukrainians did not manage to reduce the gap, so our team suffered its second defeat in a row. Later in April, Oleksandr Kosenko's wards will play three home matches - two against Denmark and one against Albania.

In the group round, 32 teams (16 participants in the elite round of the 2020 World Cup qualifiers, nine winners of the qualifying round groups and seven winners of the butt matches) are divided into eight groups of four teams. For the first time in the history of the tournament, the teams at this stage will play against opponents at home and away, holding two matches against each opponent in the group. Eight group winners and six top runners-up will join the Netherlands in the final stage. The two runners-up, who did not make it directly to the final tournament, will play in the playoffs.

The national futsal team of Ukraine held another match of the group round of ...

Euro 2022 in futsal. UEFA has announced the cancellation of the match of the group stage of the selection Ukraine - Albania

The match of the group stage of Euro-2022 qualification in futsal between the national teams ...

Euro 2022 in futsal. The national team of Ukraine defeated Denmark in the first of two paired matches

The national futsal team of Ukraine held the fourth match of the group round to ...

Oleksandr Kosenko: "The national teams of Denmark and Albania will come with a desire to achieve a positive result"