Europa League. The draw of the decisive rounds of the competition took place 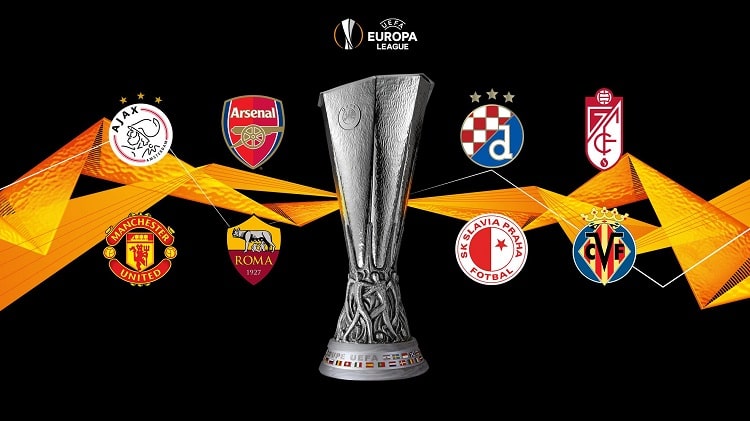 Today the draw of the decisive stages of the Europa League of the 2020/2021 season: 1/4 and 1/2 of the final took place, as well as the future nominal hosts and guests of the decisive match were determined.

Unfortunately, there are no Ukrainian teams left at this stage of the competition, and the fight for the honorary trophy is continued by eight clubs from six national associations.

The first matches will take place on April 8, the return matches - on April 15.

The first matches will take place on April 29, the return matches - on May 6.

Europa League. Dynamo finished the tournament with a loss to Villarreal in Spain

Europa League. Shakhtar lost to Roma for the second time and dropped out of the tournament

In the return match at the capital's NSC "Olympic" miner ...

In the away match against the representative of the Italian championship, the wards of L ...

Europa League. Dynamo lost to Villarreal in the first match of the 1/8 finals