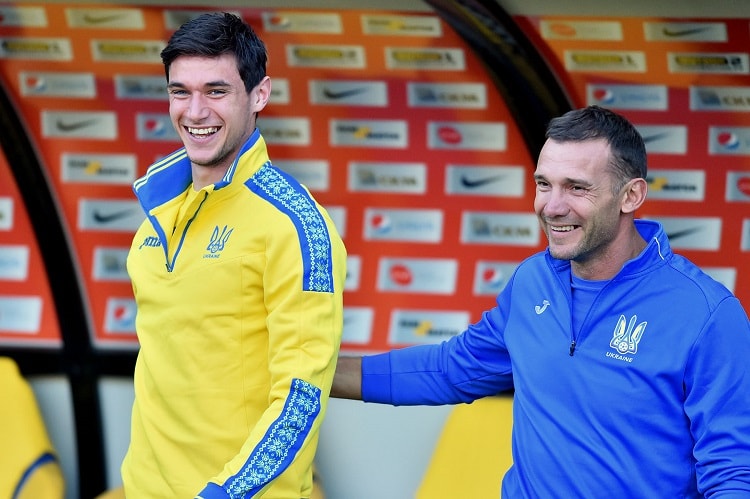 In the 31th round of the Belgian championship "Ghent" striker of the national team of Ukraine Roman Yaremchuk with his Gent at their own stadium. at home hosted one of the outsiders of the tournament, "Cercle Brugge".

Our player came on the field in the starting lineup, received a yellow card and played until the 86th minute of the meeting, which ended with the victory of his team with a score of 1: 0.

We will add that the first half for the hosts was spent by the Ukrainian midfielder Roman Bezus.

Currently, with 40 points, "Gent" occupies the 12th place in the standings of the Belgian Pro League and has a good chance to get to the stage of the fight for a ticket to the Europa League season-2021/2022.

The striker of the Belgian "Ghent" and the national team of Ukr ...

In the 33nd round of the Belgian championship "Ghent" striker national ...