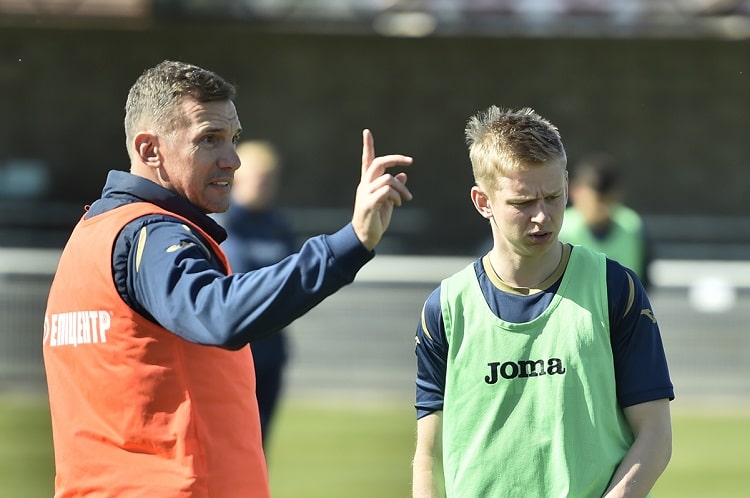 In today's opening match of the 2022 World Cup qualifiers against France (Saint-Denis, 21.45 Kyiv time), the national team of Ukraine will be led by Oleksandr Zinchenko for the first time in his career as a captain.

Universal from English "Manchester City" became the 29th captain of our national team in its history.

It will be recalled that Andriy Yarmolenko, Volodymyr Shepelev, Oleksandr Tymchyk, Dmytro Riznyk and Andriy Lunin were not included in the bid to play against the current world champions.

On October 5, a briefing was held at the UEFA headquarters with the participation of the president of Fe...