World Cup-2022. The national team of Ukraine started its performance in the qualifying tournament on the away draw with the current world champion 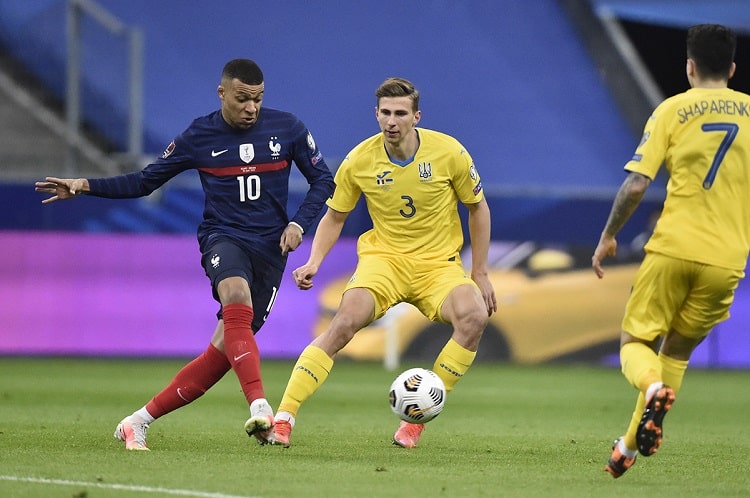 The national team of Ukraine had to play the first match of the new cycle of the world championship on the field of the winner of the previous World Cup - the team of France.

In the starting lineup of the blue-yellows there were five nominal defenders, while the French had four forwards, so the scenario of the first minutes was easy to predict. Le Ble took control of the ball, and Andriy Shevchenko's charges lined up defensive redoubts, meeting the opponent in their own half of the field. But the first blow in the match was struck by the Ukrainians. In the 3rd minute the new captain of the team Zinchenko intercepted in the center, passed with the ball and scored a little above the crossbar. 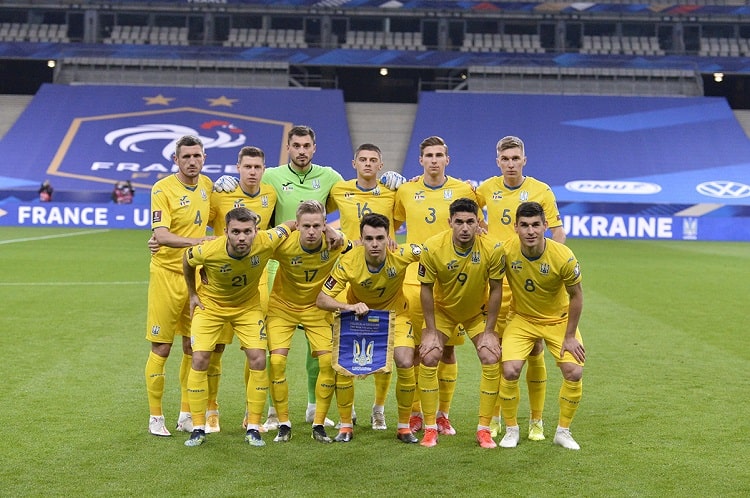 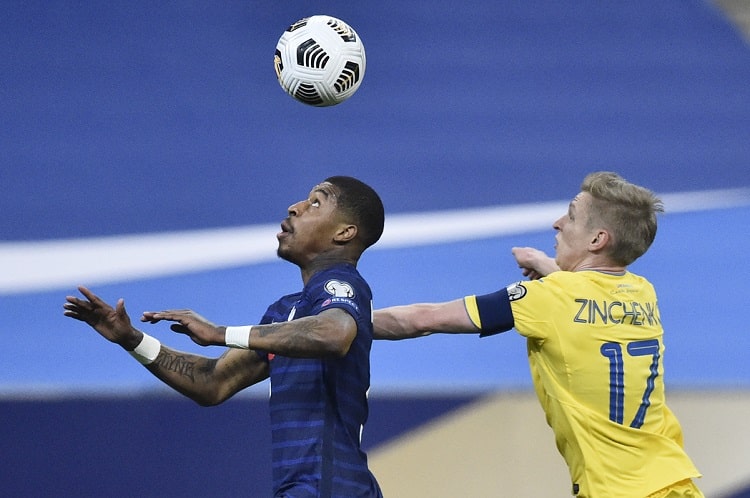 In the end, the game continued in this way - the hosts led a positional offensive, and the guests, maintaining concentration and compactness in their half of the field, waited for opportunities for a counterattack. It was really hot in the possession of Bushchan in the 11th minute, when Giroud after a pass from Hernandez from a few meters did not hit the plane of the goal. And in eight minutes France was already ahead: Griezmann from the corner of the penalty area rolled the ball under the far post. 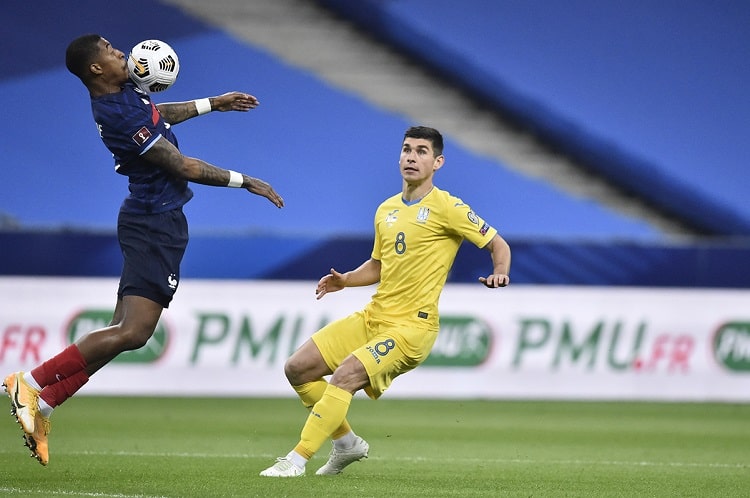 Yielding to the score, the blue-yellows began to visit more often than half of the rivals. They failed to create real threats before the break, although several good offensive combinations passed. At the same time, the guests did not allow any outright failures in defense, but, nevertheless, the French, thanks primarily to the individual skill of fast and technical flank performers and strong pressure in the performance of Giroud periodically made opponents worried. 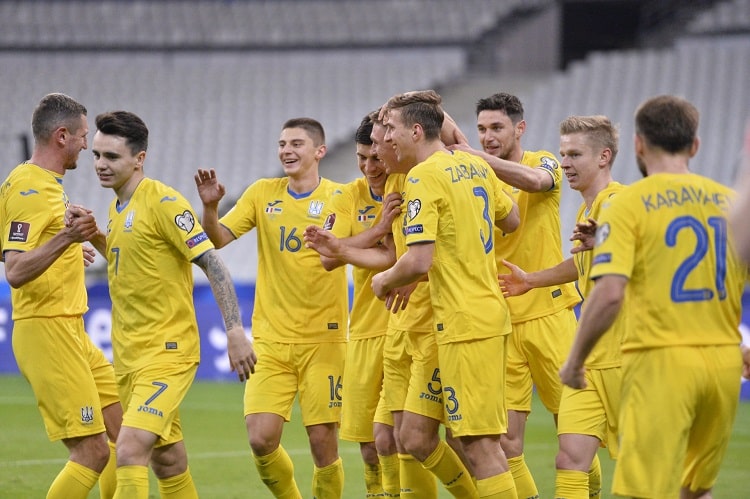 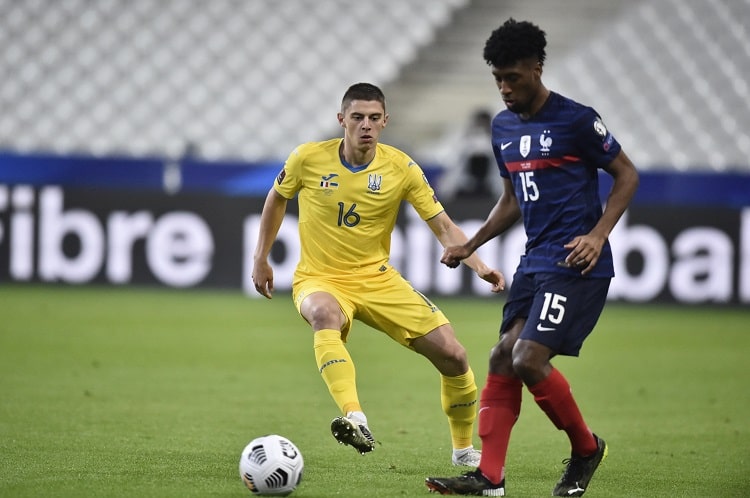 The Ukrainian team managed to keep the structure of its game even after the break. Moreover, in the attack, she began to act more aggressively, and it turned out that the hosts are not ready for this. Karavaev robbed Mbappe on the right flank, passed to Sidorchuk, who powerfully struck the bottom, and the ball ricocheted from Kimpembe rolled into the goal past the helpless Lloris, who jumped into another corner. 1: 1. 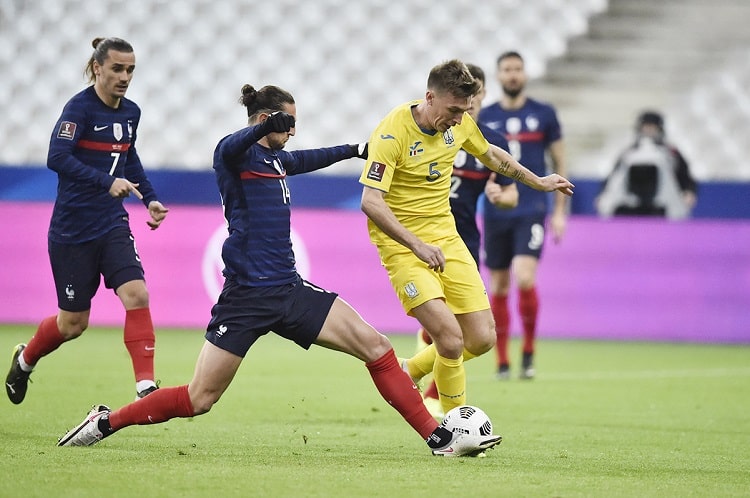 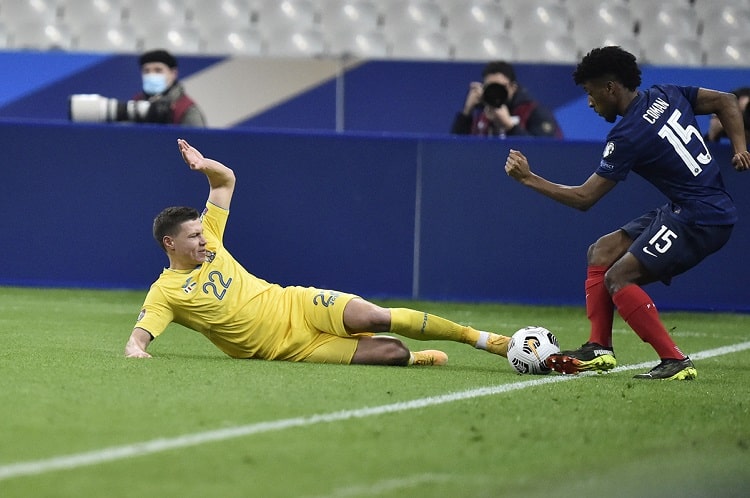 The French team, which was not at all satisfied with such a score, failed to offer something new to the opponent. Didier Deschamps did not make a breakthrough in the game. The hosts led a positional offensive with great force, but the Ukrainian players read the game well in defense, not leaving the French free zones. In the last minutes, Le Blair laid siege to the Ukrainian goal, but Bushchan after a corner and a shot by Kimpembe securely fixed the ball. 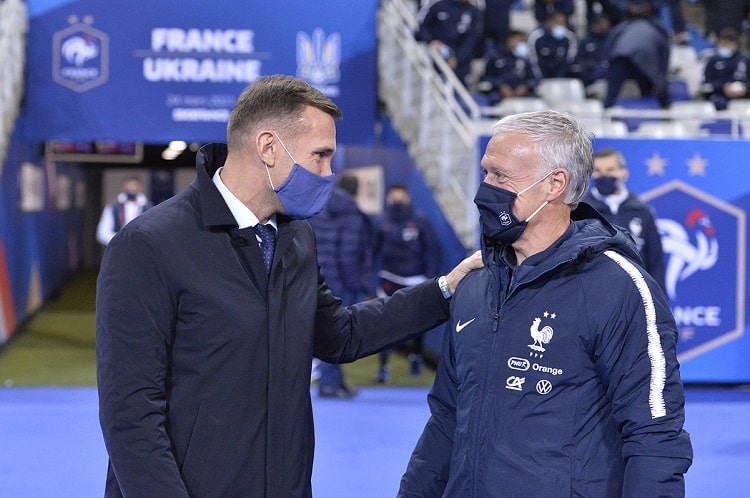 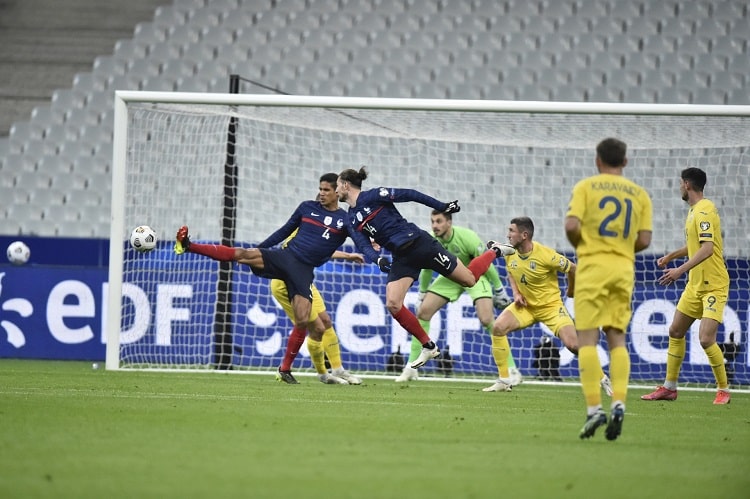 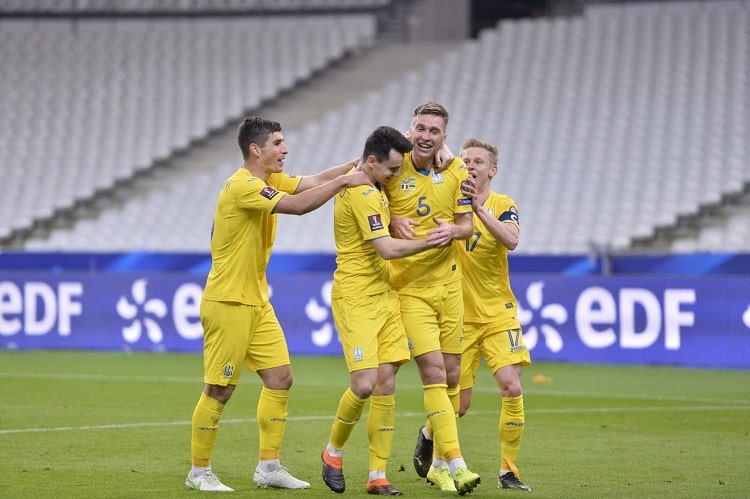