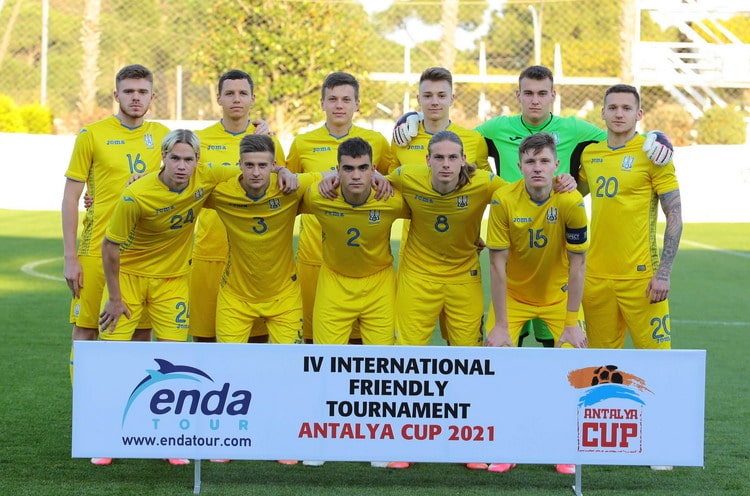 Ruslan Rotan's team lost the match to Slovakia in the second half by two goals.

In their last match at the Antalya Cup tournament, the youth national team of Ukraine met with the team of Slovakia, which after two rounds had four points, while the blue-yellows - one.

The first half began with active attacks by the Ukrainians, and the most realistic opportunity to score was Bondarenko, who in the 8th minute from the penalty area scored near the post. Soon the game moved to half of the field of our team. The Slovaks made a few corner kicks, but they didn't create any really dangerous moments at Znovenko's goal. But the blue and yellows had a good chance to open the scoring in the 25th minute, but Mudryk did not realize a promising free kick, scoring from 20 meters into the hands of the goalkeeper. In the 36th minute, the national team of Ukraine still scored a goal after the standard, but in this episode, the referee canceled the goal, fixing the offside in Batagov. 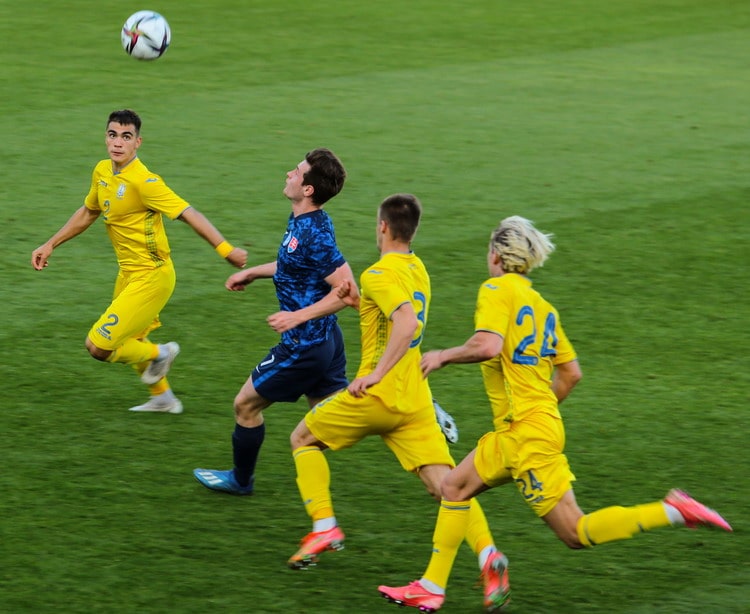 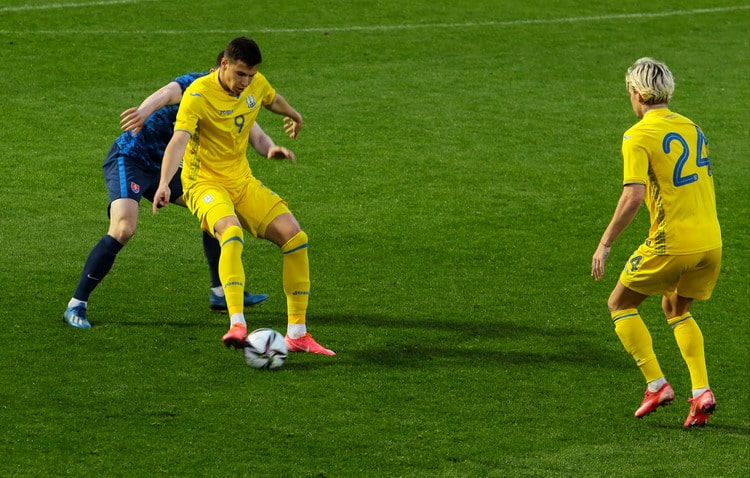 Having missed in the last two matches in the first 15 minutes of the second half, this time the national team of Ukraine scored the ball itself in this time period. In the 48th minute, Mudryk distinguished himself by his individual actions, beating two defenders in the penalty area and hitting the target from a sharp angle. 1: 0. And in the 56th minute, the Ukrainians increased their advantage. Vyunnyk took advantage of Sych's flank pass and hit the Slovaks' goal with his head. 2: 0.

Unfortunately, Ruslan Rotan's charges lasted only two minutes. During one attack of the opponent, our defenders did not prevent us from shooting our goalkeeper twice. 2: 1. And in seven minutes the score was equalized. During the corner kick, the defenders again missed the opponent, who headed the ball into the near corner of Znovenko's goal. 2: 2. Moreover, in the 83rd minute, the Ukrainians missed the third goal. All attempts to save the fight did not end in anything. 2: 3. 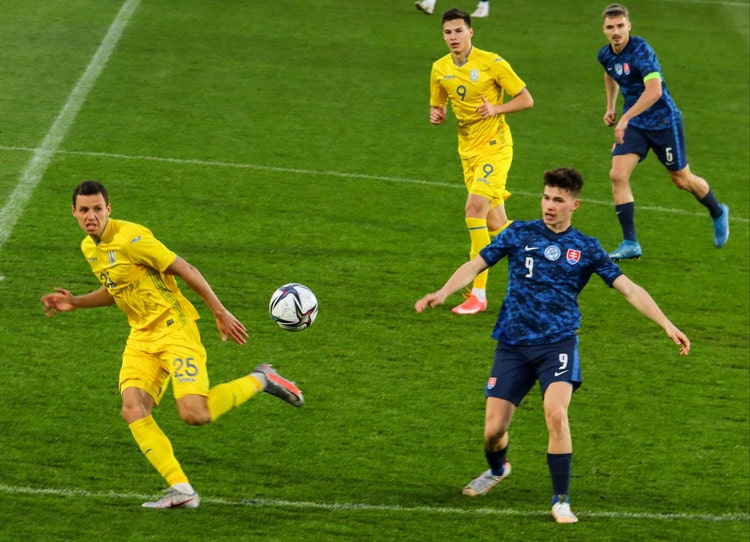 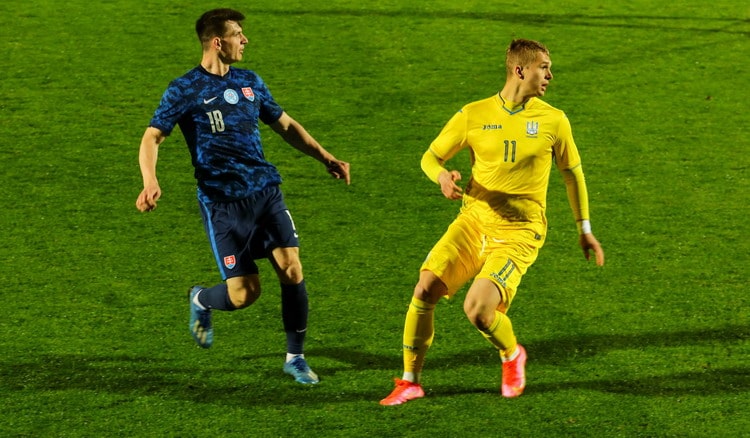 According to the competition regulations, each participant played three matches, and the winner was determined by the highest number of points scored.

Ruslan Rotan: "The team did not have the structure of the game, control, opinion ..."

The list of players of the youth national team of Ukraine called for training ...