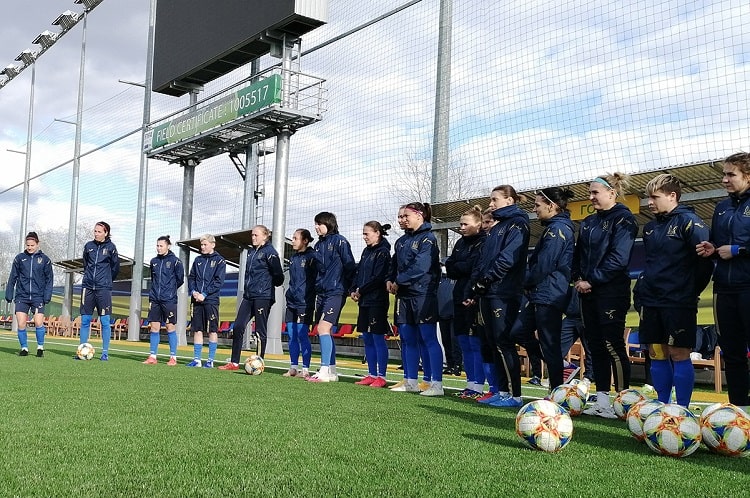 Natalia Zinchenko's wards started training camp dedicated to the preparation for the matches of the playoffs of the European Championship-2022.

According to the results draw the blue and yellows played against Northern Ireland in head-to-head matches for the right to play in Euro 2022. Gathering of our team, which includes 24 football players entered, started on April 5 in Kyiv. Classes are held at the stadium of FC "Left Bank". According to the medical protocol, the Ukrainian women underwent PCR testing on Monday, and all the results were negative. 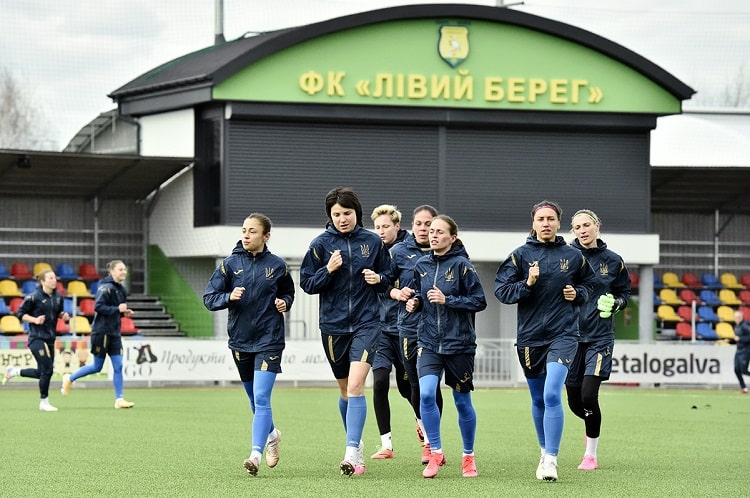 "Now the schedule is such that one game follows another. I think this is a big plus, because there was no pause, all the girls are in good shape. This will help in future games.

I can say that I am happy with the draw, but this is a moment of fart, to which I do not attach much importance. We have already met with Northern Ireland, we know little about it. The opponent is good, worthy. The last result in a face-to-face meeting with him was in our favor, but it does not say anything. You need to tune in to the fight. Rivals will fight like us.

We have a lot of work ahead of us. We need to do what we have to do, and even then we will be happy and show emotions. Let's get ready. We need to show our game, play the way we can.

Defender of Zhitlobud-1 Lyubov Shmatko assessed the strength of the opponent: "Northern Ireland is a very good team. Even our last victory over this opponent with a score of 4: 0 means nothing. Games are very important in the playoffs, where teams are set up completely differently. I know that some players of this team play in the English Championship, they are strong performers. We need to pay attention to them. " 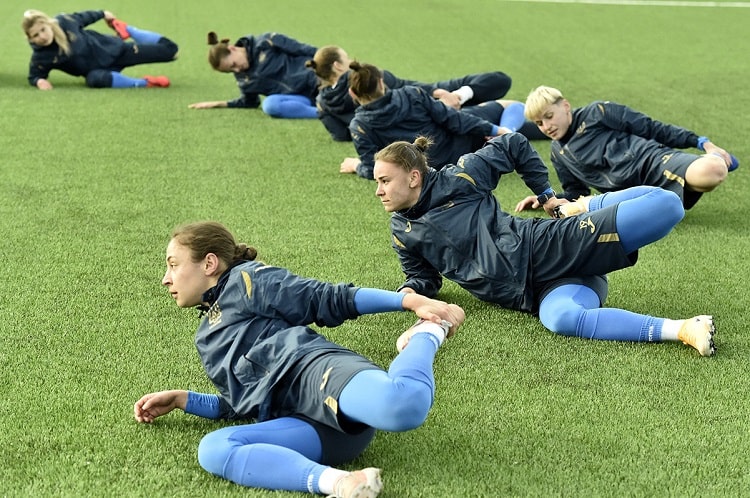 A total of 15 teams from the Euro qualifiers will reach the decisive stage. Nine winners of the selected groups and the three best second teams have already joined England as the hosts of the European Championship (as a result of matches with the first, third, fourth and fifth teams in their groups). Six more teams, which became the second in their groups, will play in the last three matches in the butt matches.

Rival of the women's national team of Ukraine in the playoffs. Northern Ireland will play in head-to-head matches for the first time and has never played in the Euros

The women's national team of Ukraine in the playoffs of the qualification of the European Championship-2022 p ...