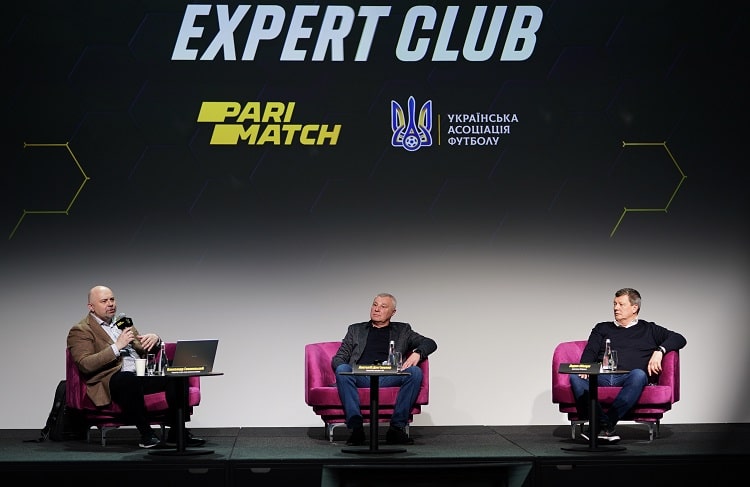 A regular meeting of Expert club Parimatch took place in PMHUB in Kyiv. The event was organized by the Ukrainian Football Association and an official partner of the national team of Ukraine — Parimatch.

This time, well-known football experts, officials and players discussed the start of the national team of Ukraine in the selection of the 2022 World Cup and the preparation of the team for the finals of Euro 2020.

The guests of Expert club Parimatch were the first vice-president of UAF Anatoliy Demyanenko, former midfielder of the national team of Ukraine, and now - football expert Yevhen Levchenko and national team players Oleksandr Zinchenko, Eduard Sobol, Serhiy Kryvtsov and Anatoliy Trubin. Anatoliy played for the national team for the first time in the match with Kazakhstan and thus set a new record. He became the youngest debutant goalkeeper in the history of the blue and yellows, for which he received a special prize from Parimatch. "This is a very pleasant event for me, because my dream has come true. The goal of every football player is to play for his national team. It is a bit more difficult for a goalkeeper to realize this dream than for a field player, because you are rarely released as a replacement, you need to play in the main team. For me, this is a huge step that makes me stronger. I understand that my work is not in vain. " - shared his impressions Anatoly Trubin. 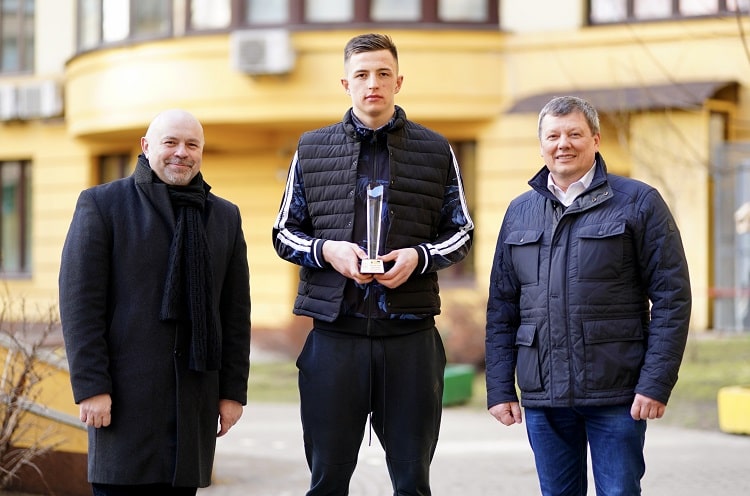 The results of the previous three matches became the main topic of Expert club Parimatch. The guests of the event noted that the situation in the group is quite difficult, but we still have a good chance to reach the final part of the World Cup.

Anatoliy Demyanenko: "One of the reasons why Ukraine did not win the games with Finland and Kazakhstan, in my opinion, was the lack of fans in the stands of the" Olympic ". Well, you have to make up for lost time. In my opinion, the fate of the second place will be decided by three teams - Ukraine, Bosnia and Herzegovina and Finland. You can compete for the first place, such a task should not be rejected, but it will be difficult to perform. We need to rethink these three meetings and move forward. " 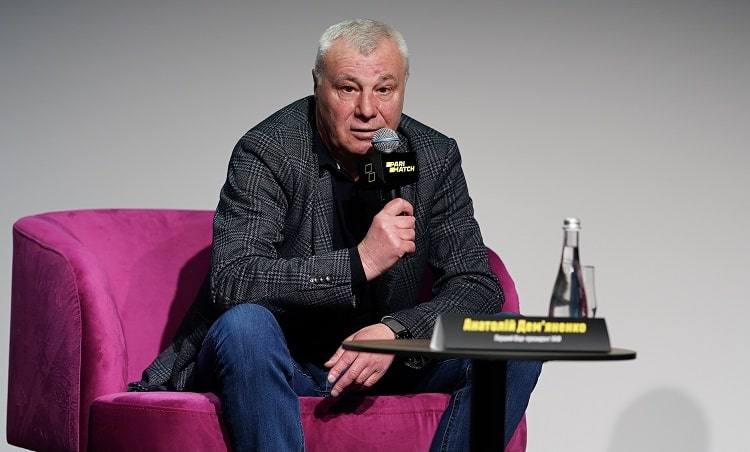 Sergey Kryvtsov: "Before the game with France, we did not have much time for new tactics, but there was a theory, and the coaches clearly explained to us how to play. I think we did well in defense. The French changed the game in the second half, but we did not miss. We came out with the idea of ​​winning, not fighting back, we believed in our own strength, despite the fact that they — champions, understood, but still did not think about a draw, so as not to miss five or six goals. 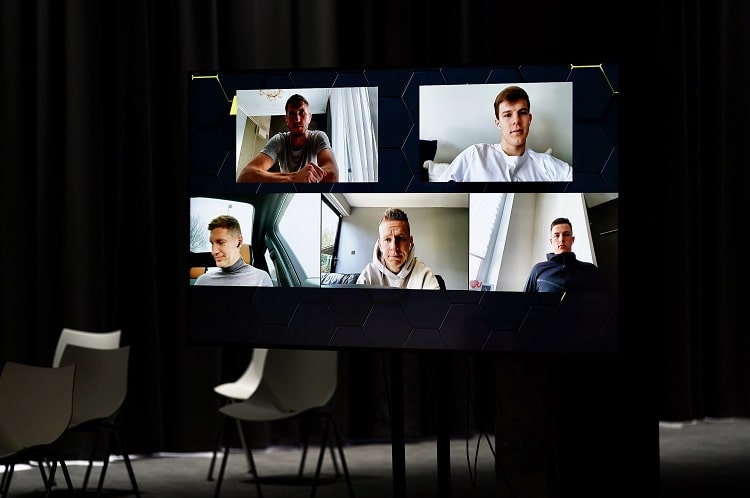 In matches like with Kazakhstan, it is difficult when you do not realize 10—15 moments. The idea creeps in that one moment at our goal may end in a goal. And so it turned out. I do not want to blame anyone who did not make it and who made a mistake. We need to analyze and draw conclusions so that this does not happen again in the future.

We have nowhere to retreat. We got into a real tournament pit because of these results, so we have only one way forward. "

Oleksandr Zinchenko: "It's a pride and an honor — to be the captain of the national team. But there was no pressure, although I felt an additional responsibility. Still a captain — not just a person wearing a bandage. He must support partners, start, be responsible for discipline. There was responsibility, but it did not affect the game. I think that in the match with France we showed character, charged with the words of our staff. The most important thing was to last 20 minutes. We knew that then there would be a chance, and in the end we realized our moment. I think we deserved it. 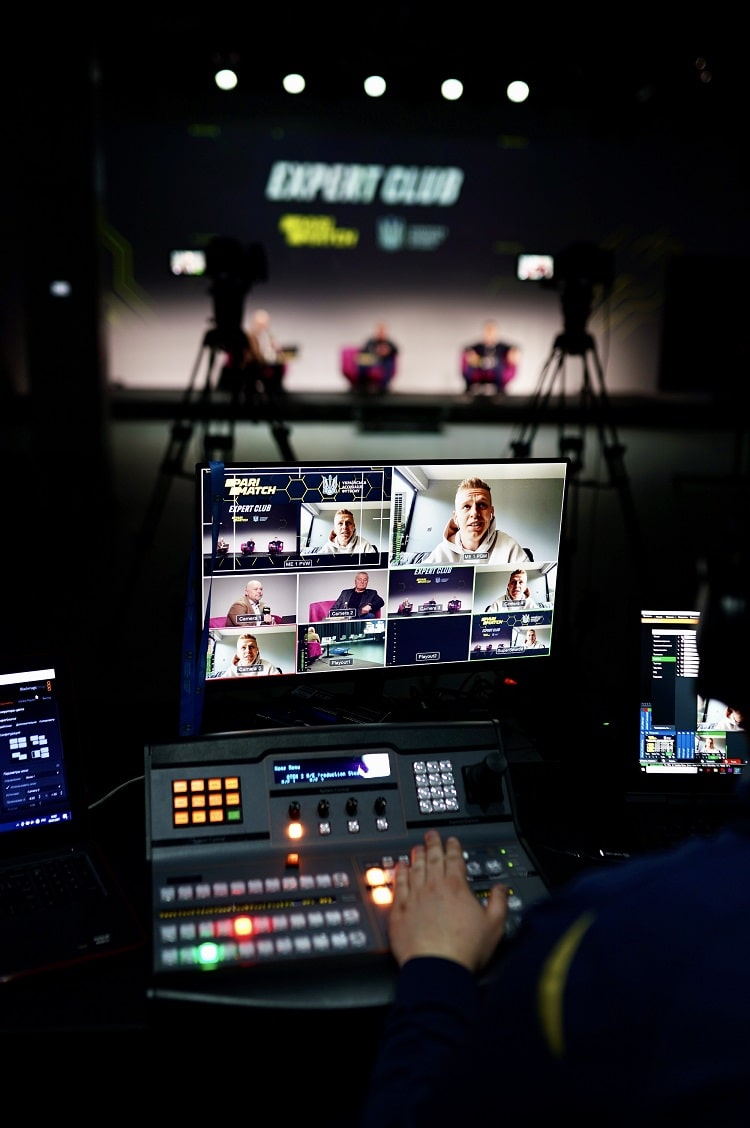 The French are real killers on the football field, very hungry for victories and goals. If you take the same Kilian Mbappe, then when he goes on the field, he wants to destroy the opponent, score as many goals as possible, break all records. And so they have the whole team. There was no underestimation of us on their part.

With Finland, we controlled the whole game, scored a goal, but on the last leg there was a lack of concentration and discipline. It was necessary to bring the match to victory. The Finns defended themselves in five defenders. It was not easy. But we will win together and lose together too, so we will not speculate who was more wrong.

After the match with Kazakhstan, I was devastated. We created a lot of moments, there were a lot of blows. The guests once crossed our half of the field and scored a goal, as we did with France. But everything is behind us, and now we need to pull out the good, and forget the bad and move on. "

Edward Sable: "During the match with Finland, we completely controlled the game. We scored the ball, but in the last part of the game we lacked either concentration or discipline. "

At the same time, experts said that now the most important task for the national team of Ukraine is to successfully perform at the European Championship. The tournament will start in two months, and in May the team will start preparing for it, which will include a number of sparring matches. 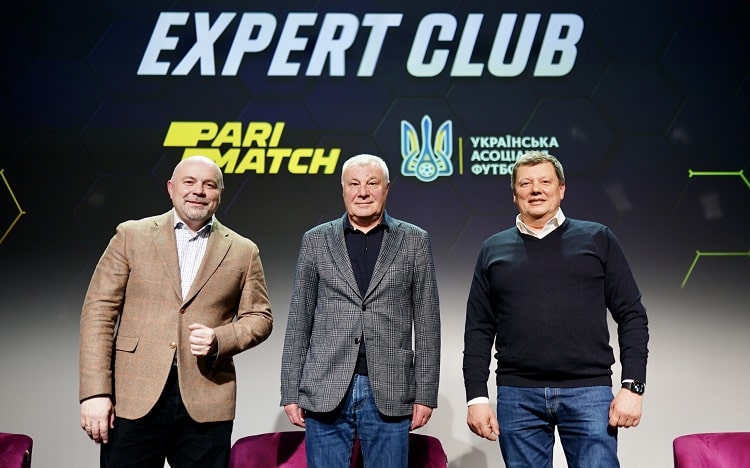 Eugene Levchenko: «The game with France was important in terms of starting the selection. Globally, I liked it, although we created few moments at someone else's gate. Maybe it didn't always work out, but it's hard to play against the French, who include world champions. If we talk about the new tactical construction, I did not see that the Ukrainian team suffered from global problems, because there were no failures. The scheme was unfamiliar to the boys, but they quickly rebuilt. The result with France was positive, and I hoped that the game with the Finns would be the same. I also thought it was worth playing with them in the same way or rebuilding.

The second matches are always difficult, the team was not fresh, but we still created moments. I talked to the Finnish goalkeeper. They came to Kyiv for a draw. Even if they lost - 0: 2, they would still fight to the last. We missed the second goal in this match. If they scored, it would be easier, there would be no panic in the last 10 minutes. As a result, there was confusion. The Finns were persistent, and Pukki created a lot of problems for our defense. It is a pity that we lost two points.

... I think that all our guys understand perfectly well that the European Championship is a kind of players' fair. This is an unforgettable event. I want to wish Ukrainians to approach him without injuries, in good physical and psychological condition. I think the main thing will be the game with the Dutch. But, on the other hand, when to defeat them, if not now? I do not underestimate their qualities, but right now in the Netherlands a lot of criticism of the team's game. 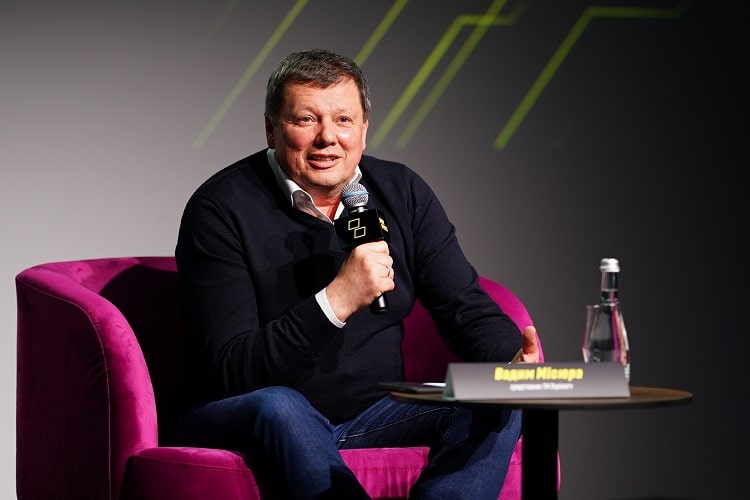 Public Relations Director Parimatch Ukraine Vadim Missouri: "I want to wish the whole team of our company the national team of Ukraine victories and good luck at the European Championship. We are sure that we will not just become observers of this event. You will be able to see for yourself that Parimatch will make many interesting products, cases, which it will offer in preparation for the Euro. We will always be there and try to create all the conditions for the Ukrainian fan to be near you, and you feel it. We have been one with you for many years! ”

At the end of the meeting Parimatch Ukraine participants were shown an exclusive material from the upcoming video about the national team of Ukraine, which Parimatch is preparing for the European Championship.

Parimatch Expert Club. Start of the national team of Ukraine in the selection of the 2022 World Cup and preparation for Euro 2020: live on the YouTube channel UAF!

On April 8, PMHUB will host a meeting of the Parimatch Expert Club (started ...

Expert club Parimatch will discuss the exam of the national team of Ukraine by three world champions (live - from 10.00 on the YouTube channel UAF)

Media attention! The final meeting of the Parimatch Expert Club on Euro-2020 will take place on November 19

Parimatch Expert Club is a new format of informational football ...