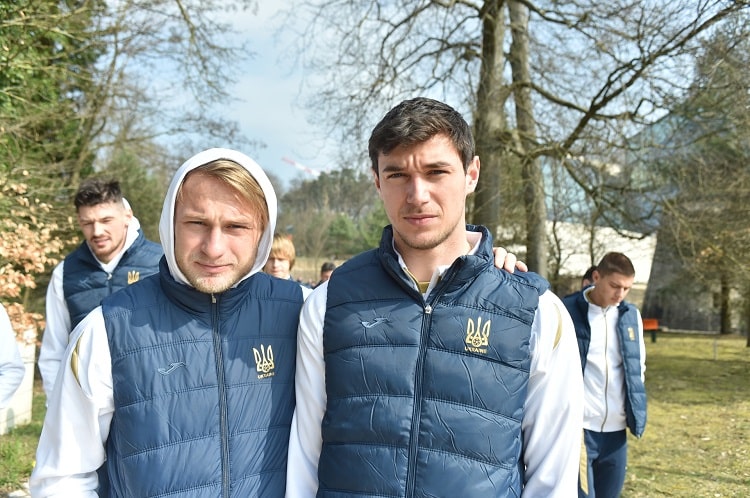 In the 33th round of the Belgian championship KAA Gent with the striker of the national team of Ukraine Roman Yaremchuk with his Gent at their own stadium. at home hosted "Charleroi".

Our forward came out in the starting lineup of the hosts, scored a goal pass and a yellow card and helped the team win - 4: 0.

However, the real hero of the meeting was another Ukrainian in the ranks of the Buffaloes, midfielder Roman Bezus, who scored two goals.

Currently, with 46 points, Ghent is in ninth place in the standings of the Belgian Pro League.

The striker of the Belgian "Ghent" and the national team of Ukr ...

Yaremchuk did not score a penalty, and his "Ghent" lost in the Belgian championship

In the 32nd round of the Belgian championship "Ghent" striker national ...