Decisions of the UEFA Executive Committee: Euro 2020 cities, Women's Champions League and hosts of the final tournaments of youth and girls' forums 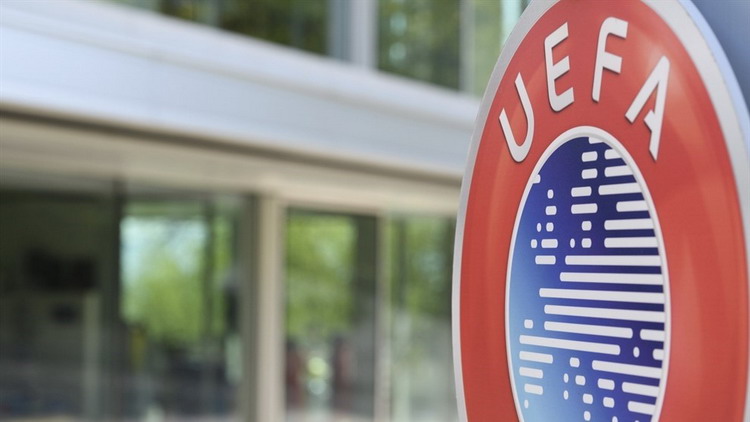 At today's meeting in Montreux, the UEFA Executive Committee, which includes UAF President Andriy Pavelko, in addition to approving the new format of UEFA club tournaments from the 2024/2025 season, adopted several other decisions.

According to the UEFA official website, the executive committee considered several options for the matches planned in Bilbao, Dublin and Munich, which have not yet confirmed the admission of spectators to the stands.

The executive committee instructed the UEFA administration to prepare concrete proposals in order to make a final decision by video conference next Friday, April 23.

Ahead of the launch of the renewed UEFA Women's Champions League this summer, which marks a new era in women's football, the UEFA Executive Committee has approved a new financial allocation model and an improved regulatory framework for the competition. More detailed information on the mechanism of distribution of funds and regulatory changes for further professionalization of women's football will be available next week.

Appointment of the hosts of the final tournaments

The right to hold the final stages of tournaments with the participation of boys and girls received the following associations:

Finally, the Spanish city of Jaen has won the right to host the final stage of Euro 2022 in futsal among young people under 19 years old.

UEFA has announced the agenda of the organization's nearest executive committee

The next meeting of the UEFA Executive Committee, which includes p ...

In accordance with previous decisions and on the basis of constant control over ...

Today, September 24, a meeting of the UEFA Executive Committee, member ...

In the first match of the third qualifying round of the Champions League "...

Cup of Ukraine. An important word of amateurs, the character of the "Left Bank"

The matches of the first preliminary stage of the Cup of Ukraine took place ...