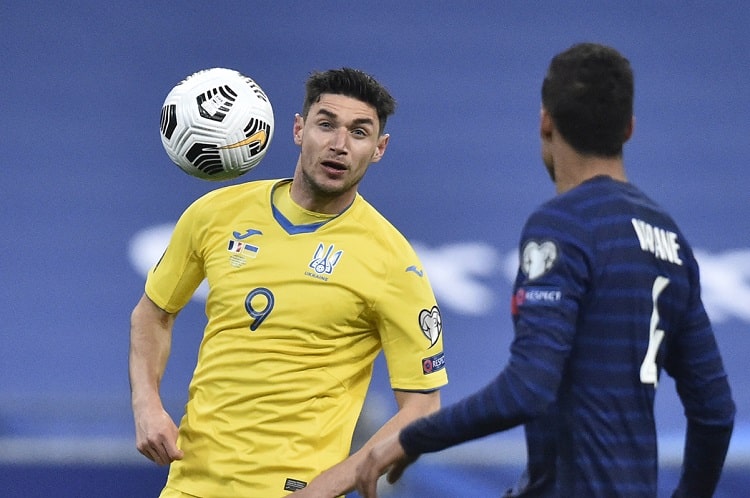 Forward of the Belgian "Ghent" and the national team of Ukraine Roman Yaremchuk shared his impressions from the match of his team in the first round of the playoffs of the 2nd championship of Belgium against "Mechelen" (2:2), in which he managed to score a goal.

We had a really poor first part of the match against Mechelen, but after the break we acted sharper and more promising. We managed to score a fast ball at the beginning of the second half, which gave us the necessary impetus. Everything was in our hands, but in football there are failures. We are disappointed that we did not win. In a week we will have the next match - in Liege against Standard. For us, the whole season is held under the slogan "All or nothing!", And this game will not be an exception. In general, the most important match for a football player is the one that will take place in the near future. We will go there to fight for victory ", - quotes Yaremchuk's official Ghent website.

In the 33nd round of the Belgian championship "Ghent" striker national ...

Yaremchuk did not score a penalty, and his "Ghent" lost in the Belgian championship

In the 32nd round of the Belgian championship "Ghent" striker national ...