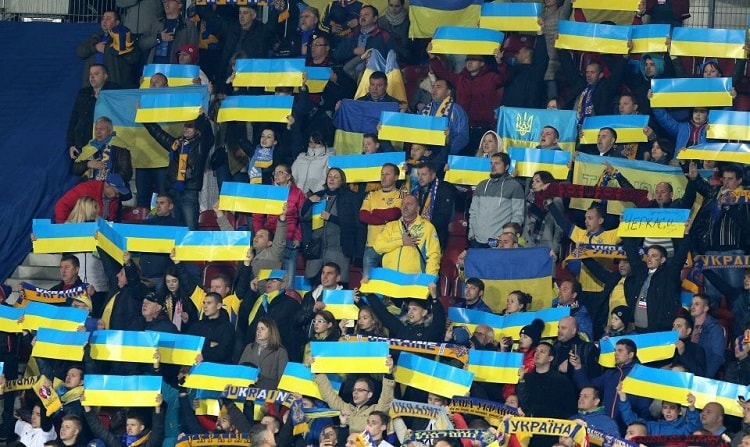 About it, speaking before delegates XXIV Andriy Pavelko, President of the Association and member of the UEFA Executive Committee, told the UAF Congress. According to him, this will happen next year.

"I want to congratulate e-football fans on the fact that from next year the popular FIFA simulator will have the national team of Ukraine," said Andriy Pavelko.

The UAF President also reminded that the initiative to develop e-football was supported last year. "In times of severe isolation, this was one of the few opportunities to fill the forced" football vacuum "and keep interest in the game from tens of thousands of fans. Today we have the All-Ukrainian Association of Electronic Football, which organizes its competitions and participates in international ones. The other day we won the right to take part in the final tournament of UEFA eEuro 2021 ", - said the president of UAF.

Andriy Pavelko held a meeting of the UEFA committees

During a working trip to the UEFA headquarters in Nyon, the President of Ukraine...

Andriy Pavelko: "Only the results in our group will show whether this draw was good or bad"

Congratulations to the President of UAF Andriy Pavelek on his birthday!

We sincerely congratulate the head of the Ukrainian Football Association, member of the Executive Committee...

Andriy Pavelko: "We are glad to join the application for hosting the WC-2030 and realize how important this initiative is for all of Ukraine"

General Staff of the Armed Forces of Ukraine: operational information on the Russian invasion (as of 06.00 28.11.2022)

Children's festival "Open football lessons" was held in Verkhovyna, in the Carpathian region

"By helping each other, we will get through this winter and this aggressor's attempt to use the cold against people." Address of the President of Ukraine Volodymyr Zelenskyi

Vbet League. "Dnipro-1" conceded to "Kryvbas", but went into the winter break as the leader

The Ukrainian Football Association has officially approved the date and time of the start of the final match of the Cup...

The first league. The participants of the championship group and the elimination group have been determined

The first part of the competition in the championship of Ukraine among teams of the first league of the 2022 season has finished...