News from the camp of the national team of Ukraine: the beginning of the final stage of preparation for Euro 2020 and the final loss of Konoplyanka 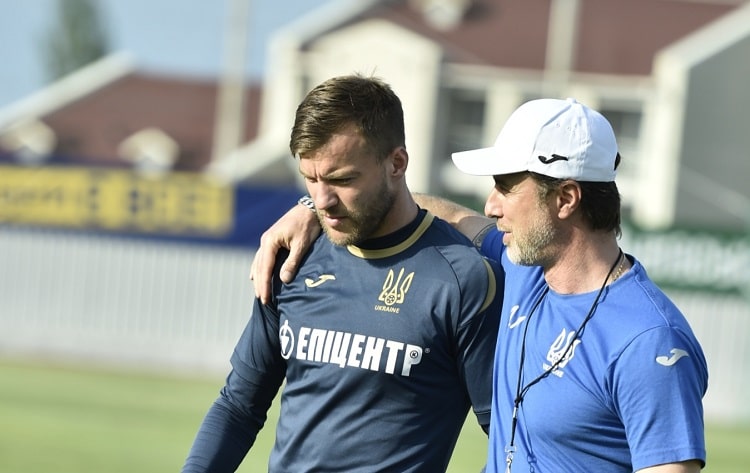 The national team of Ukraine has started the second training camp in preparation for Euro 2020, which, like the first, will be held in Kharkiv.

30 players arrived at Superior Golf & Spa Resort today. Real Madrid goalkeeper Andriy Lunin joined the three goalkeepers who worked last week, and our legionnaires Andriy Yarmolenko, Roman Yaremchuk, Ruslan Malinovsky, Eduard Sobol, Bohdan Mykhailychenko and Roman Bezus joined the field players. As you know, Alexander Zinchenko will arrive at the location of the main team after the final of the UEFA Champions League, in which tomorrow his "Manchester City" will meet with "Chelsea". 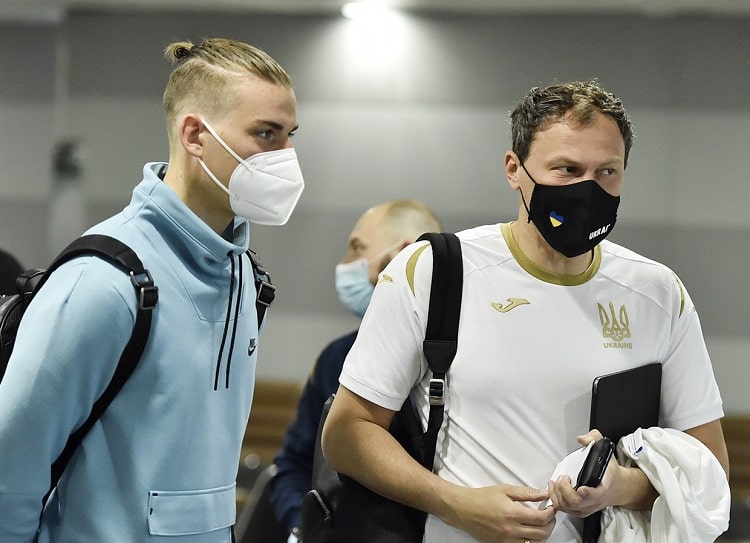 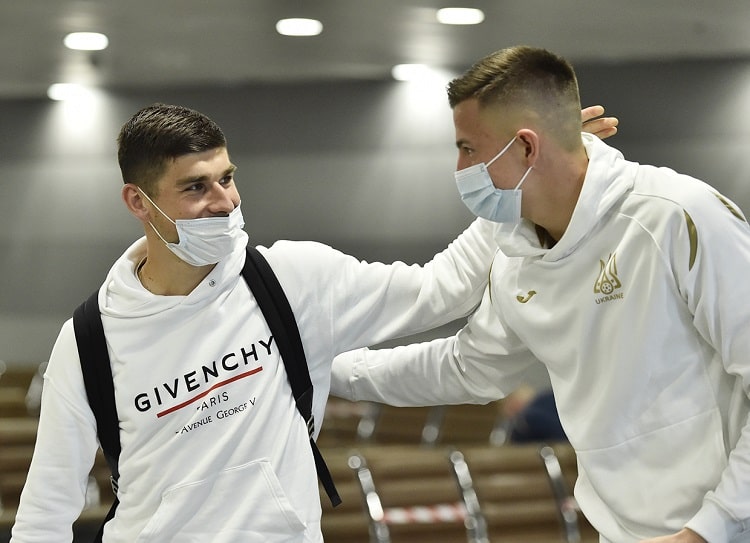 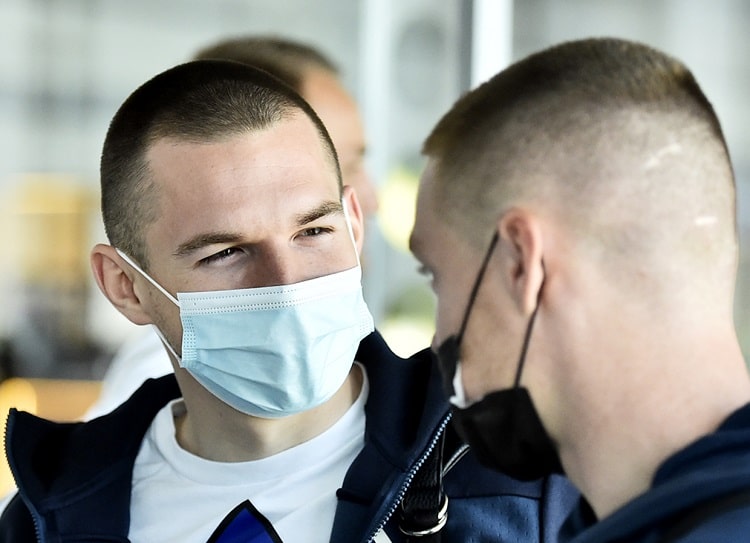 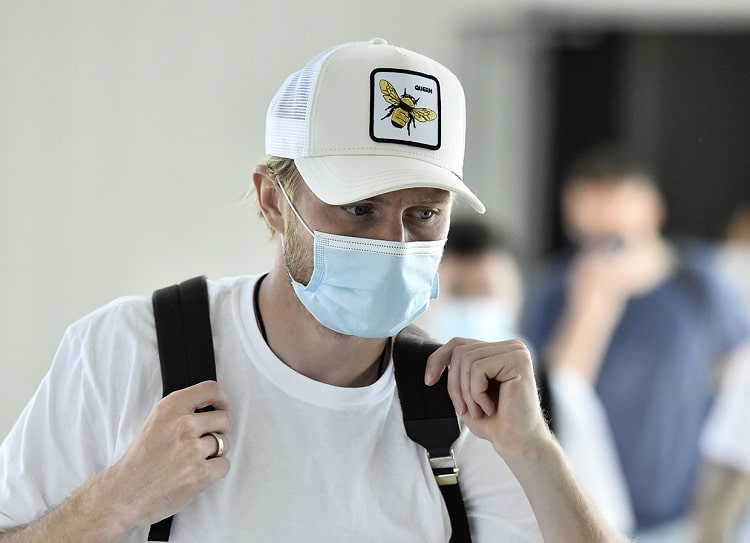 Unfortunately, Yevhen Konoplyanka and Viktor Kovalenko will not be able to help the national team. Both have the same injury - tearing of the back of the thigh, after which the boys do not have time to recover before the final tournament. 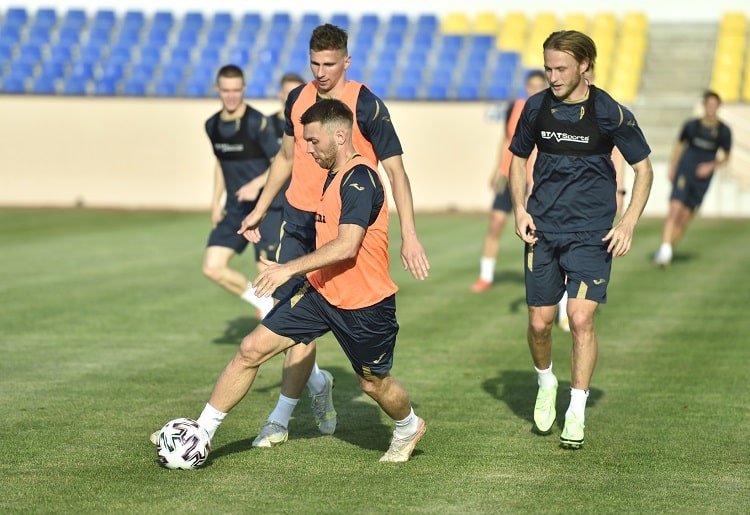 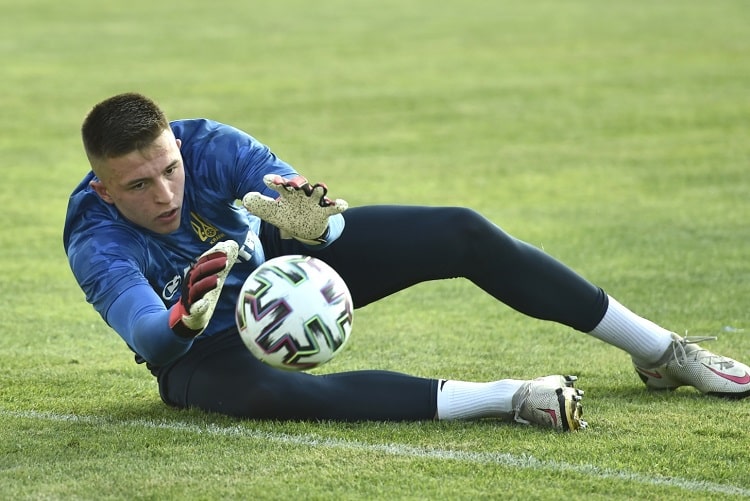 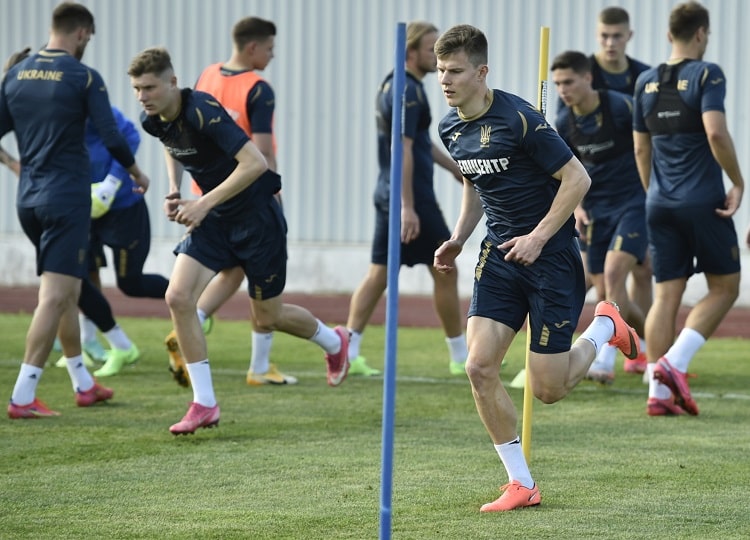 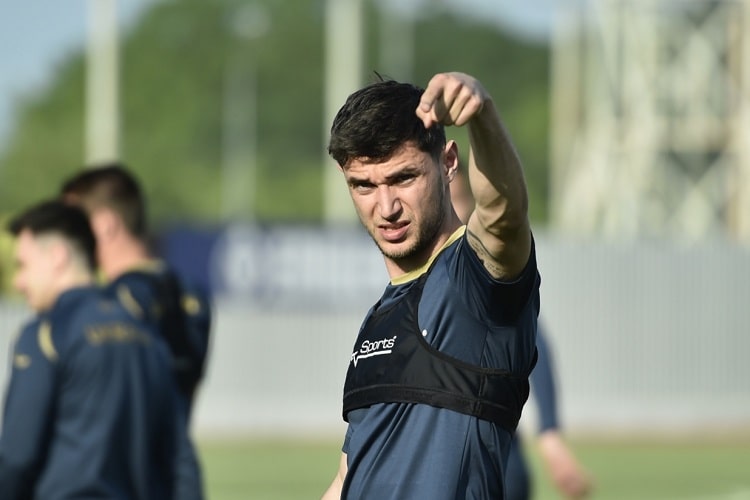 After arriving at Superior, the teams had lunch, after which the official business suits of the national team for Euro 2020 were tried on, which were sewn by the official fashion partner of UAF - the Arber brand. The outfit is already tailored, but there are always certain moments that need to be polished - somewhere to bend, something to hem, some element to pick up. Actually, this is what Arber's tailors were doing today. The fitting is final, so soon the costumes that needed refinement will arrive at the hotel and will be waiting to be sent to the Euro with their owners. To curb the interest of fans and the media, we note that the costumes are sewn for all team members, even for those who will not be able to go to the Euros due to injury. Therefore, from the presence of an official suit, it is impossible to guess who will be among the 26 and who will not. According to the rules, the composition of the team for the final tournament must be announced by June 1. 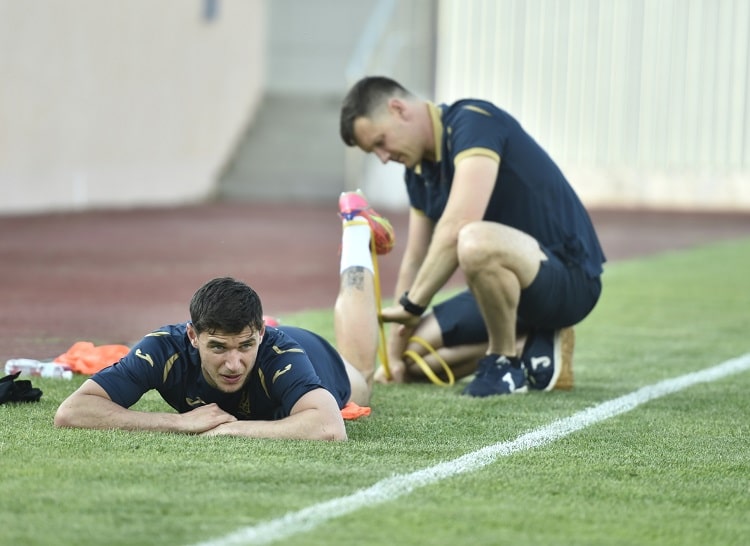 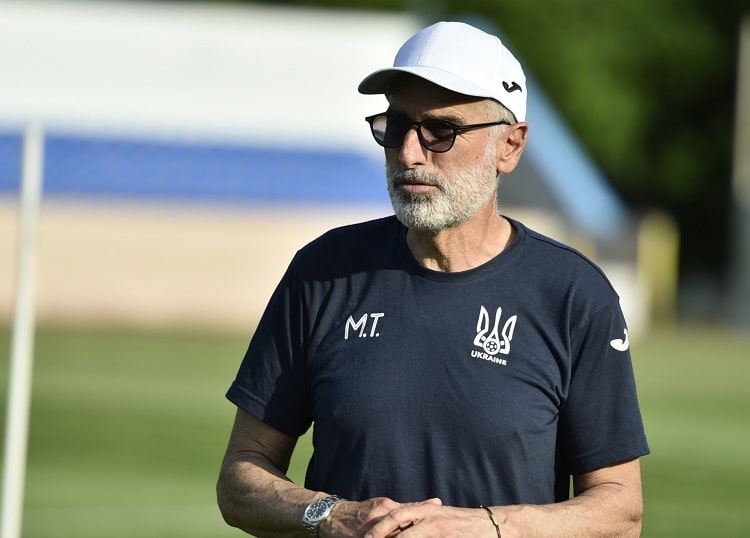 After the rest, the team went to the evening training, which took place at the "Sunny". Classes were conducted by Mauro Tassotti and Andrea Mulder. At the invitation of UEFA, head coach Andriy Shevchenko will attend tomorrow's Champions League final, after which he will join the team.

At the beginning of training, Mauro Tassotti addressed the team, describing the work that the team should do in the first session of the training camp. After warming up, the performers worked in different groups, performing tactical tasks. The coaching staff actively directed the course of training, which was more involving. The players gathered after a short rest, which, of course, should be taken into account. But the most important thing is that the work has already begun, and it will only gain momentum in the coming days.