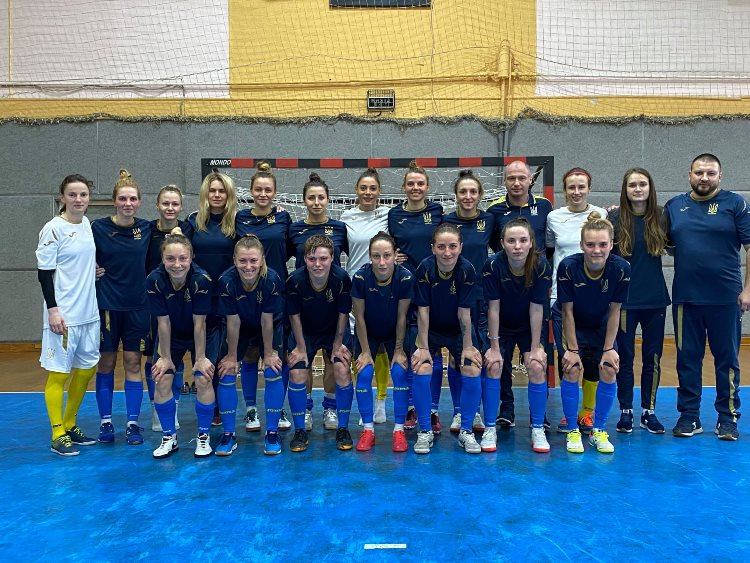 Head coach of the Ukrainian women's futsal team Oleh Shaitanov published a list of players called up for two friendly matches with Poland.

As before announced coach of the blue-yellows, in preparation for the matches main round of selection of Euro-2022 his wards will hold sparring matches with the Poles.

The matches will take place on June 16-17 in Uzhhorod at the Zinedine sports complex. The first meeting will start at 18.00, the second - at 12.00. Two friendly matches will be preceded by a training camp for the team, which will begin on June 13.

The composition of the women's national futsal team of Ukraine

The four group winners will reach the final stage of Euro-2022.

Oleg Shaitanov: "Friendly matches against the Polish team are expected for the women's national team of Ukraine in June"