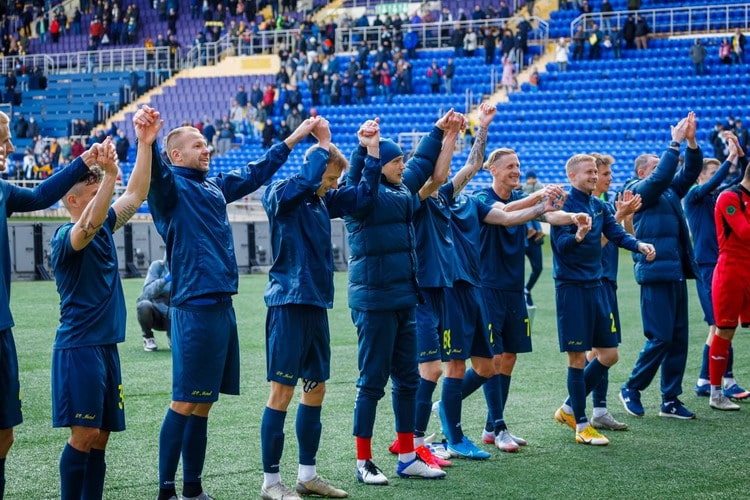 Metal became the strongest in the second league. Photo of FC Metal

Yn'The superfinal was held under the auspices of the PFL of Ukraine, in which the winners of group tournaments determined the best team of the second league. Today's confrontation between Khmelnytskyi's Podillya and Kharkiv's Metal took place on a neutral field in Cherkasy.

The fate of an interesting and tense match was decided by the only goal scored by Slobozhan captain Ruslan Fomin from Volodymyr Tanchyk's pass at the beginning of the second half. Oleksandr Kucher's wards, who are in one breath passed the tournament distance in group "B", proved that they have no equal in the second division.