Before the premiere of Ukraine in the UEFA Conference League: everything you need to know about the new tournament 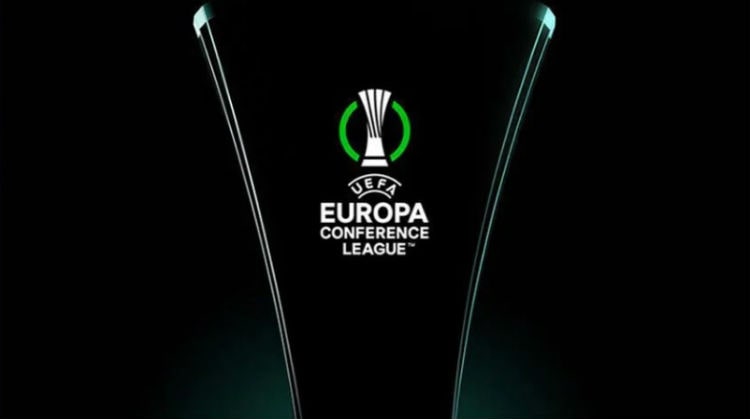 The first match for the representative of Ukraine in the new European Cup tournament - the UEFA Conference League will take place on July 22. Poltava's Vorskla, the fifth UPL club, will play against local KuPS in the second qualifying round in Finland.

Participants in the UEFA Conference League

184 teams from all 55 UEFA national associations will take part in the draw, including 46 clubs that will move from the Champions League and Europa League.

Before the group stage there will be three qualifying rounds and a playoff round. The latter will be divided into the main path and the path of the champions (for teams that have departed from the path of the champions of the Champions League and Europa League). Selection scheme describes which teams (including some national cup winners) and from which associations will get to which round, as well as all transitions between tournaments.

- 17 clubs - through the main path of the League of Conferences, which will consist of four stages (among the participants of this branch there are two representatives of Ukraine - Vorskla and Kolos, who will start the fight from the second and third rounds of selection, respectively);

- five clubs - through the path of the Champions League champions;

- 10 clubs - after leaving the play-off round of the Europa League (one of them may be a representative of Ukraine - "Zorya").

When will the matches of the Conference League take place?

Vorskla will play against KuPS (Finland).

Kolos will meet the winner of the pair FCSB (Romania) - Shakhtar (Karaganda, Kazakhstan). The first game will take place in Kovalivka.

Vorskla, if they overcome the resistance of the Finnish KuPS in the second qualifying round, will play against the winner of the pair "Astana" (Kazakhstan) - "Aris" (Greece). The first match will take place in Poltava.

In case of failure in the play-off round of the Europa League qualification, Zorya will move to the group round of the Conference League.

The League of Conferences will be held at least throughout the 2021-2024 cycle.

What does the winner get?

A trophy and a ticket to the group stage of the next Europa League - if the winner did not reach the Champions League through the domestic championship.

Appointment of the League of Conferences

Thanks to the new structure of the European Cups, teams from at least 34 national associations will play in the group stage of UEFA club tournaments.

How will this affect other tournaments?

The Champions League will not change in any way.

In the Europa League, the number of participants in the group stage will be reduced from 48 to 32. Instead of the former 12 groups, there will be eight or four teams in each.

Conference League. "Dnipro-1" in Cyprus won a historic victory in the European Cup

In the 2nd round of the Conference League group tournament, Ukrainian "Dnipro...

In the match of the group round of the Conference League in quartet D "Cologne&r...

Conference League. "Slavia" of Taras Kacharaba could not hold on to victory in the away match