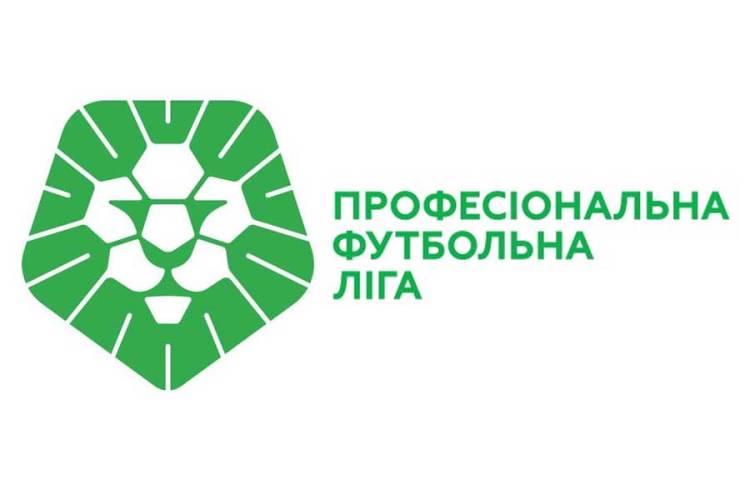 Today, on July 24, the rivalry in the first league championship of Ukraine will start with the matches "Girnyk-Sport" - "Kramatorsk", "Flint" - "VPK-Agro", "Agribusiness" - "Volyn" and "Uzhhorod" - "Prykarpattya".

The highlight of the current tournament is the introduction of playoff rounds. The two best teams move to the elite division. Clubs that finish in 3rd or 4th place can also advance in the class, provided they win in the transitional matches of rivals who will take 12th and 13th place in the UPL championship.

The last, 30th round will take place on May 21, 2022, and it is possible to predict a sharp competition on all floors of the standings.

First League. Metalist did not win for the first time, and Kryvbas slowed down again on the road

An extraordinary event took place in the 9th round - for the first time this season ...

"Metalist" is ahead of the pursuers in all components ...

First League. Metalist is in the lead, and Alliance stops Kryvbas

It seems that Metalist is trying to cover the entire tournament distance ...

In the matches of the next, sixth round of the first league, they made their ...