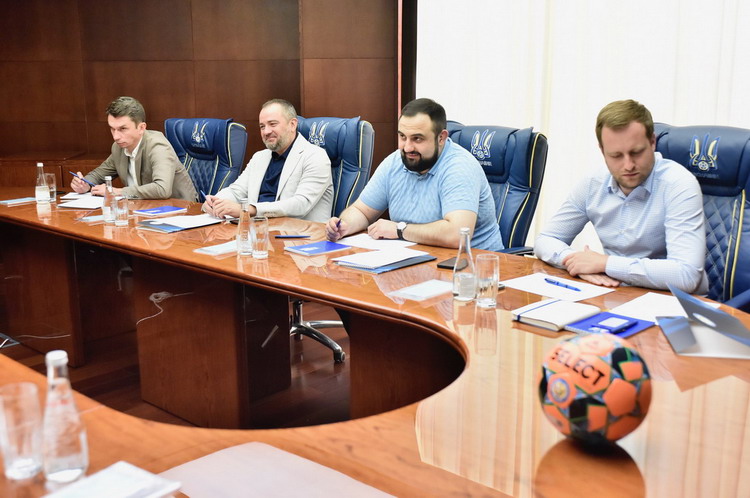 Yesterday a round table on "Ukrainian futsal in modern conditions" was held in the premises of the Football House with the participation of the leadership of the Ukrainian Football Association and the Futsal Association of Ukraine. 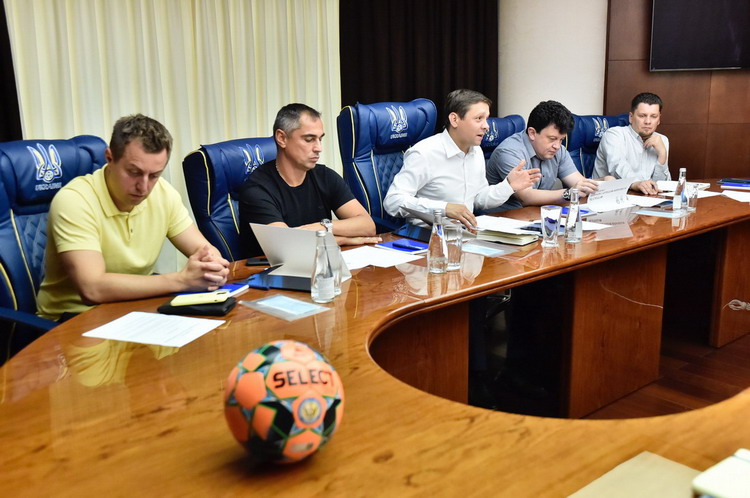 The participants of the meeting discussed the importance of the development of futsal in modern conditions, its mass character and accessibility for a wide audience.

Particular emphasis was placed on the futsal management system in Ukraine and the practical provision of all football entities with regulatory requirements: player registration, database maintenance, practical interaction of futsal associations with football associations at the regional level, jurisdiction of football justice and more. The parties noted the need and importance of implementing all decisions of the UAF Executive Committee concerning the futsal management system. 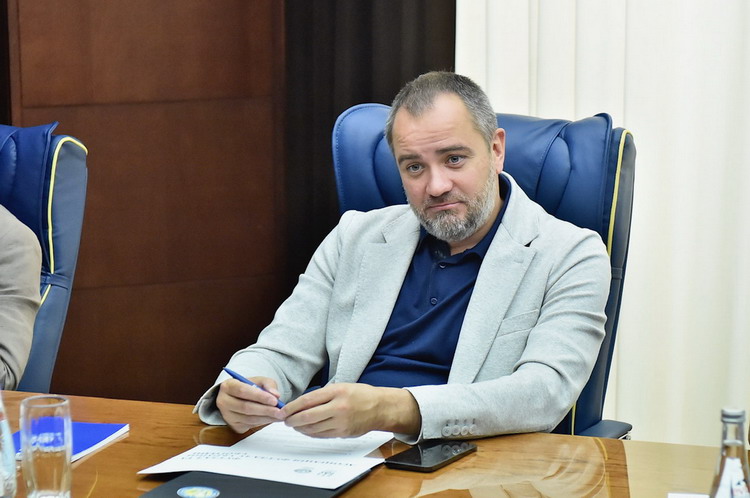 A separate important point of discussion was the initiative to hold the final part of the European Futsal Championship in Ukraine. The participants of the round table discussed the conditions, details and specifics of the organization of the most prestigious continental futsal competition in Ukraine. The parties agreed to prepare an application for the right to host the final part of the futsal Euro in Ukraine and the need for additional consultations with UEFA on this issue. 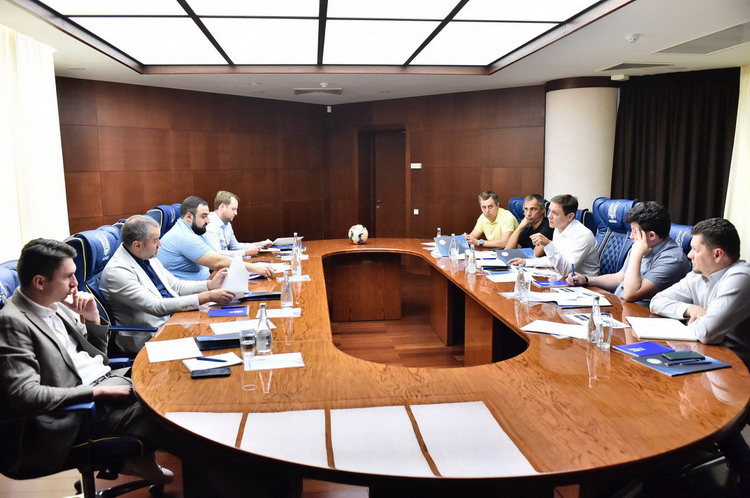 As part of the pre-match press conference on the eve of the World Cup selection game ...