League of conferences. Kolos' opponent was determined in the third qualifying round 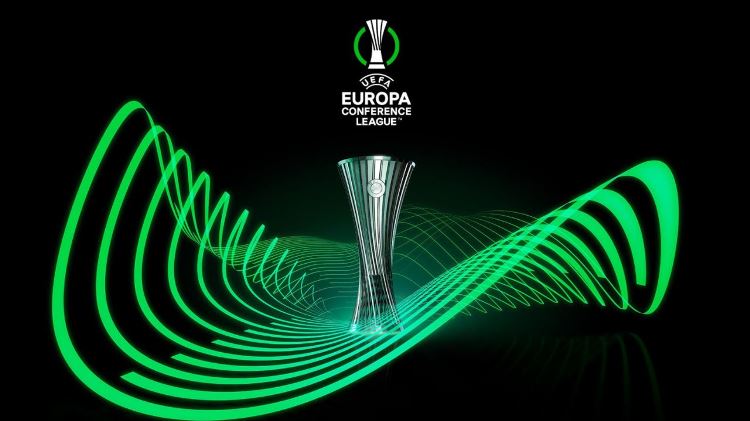 У the third qualifying round of the League of Conferences Kovaliv's Kolos will meet Kazakhstan's Shakhtar (Karaganda), which defeated the Romanian FCSB in two matches.

The first game in Romania ended with the victory of the hosts with a score of 1: 0. Within a week, the Kazakhs won at home - 2: 1, so the match turned into extra time, and later into a penalty shootout. Following the results of the 11-meter post-match, Shakhtar proved to be stronger - 5: 3.

Kolos will play the first game of the third qualifying round at home on August 5, and the second - away on August 12.