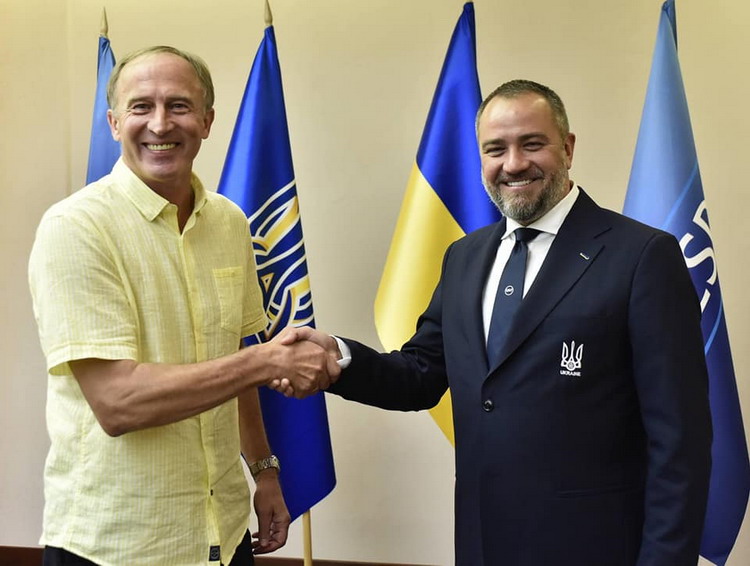 Oleksandr Petrakov, the 2019 world champion with the U-20 national team, will prepare the national team for further performances in the 2022 World Cup qualifiers as an acting head coach. Within five days, he must submit proposals for the formation of a coaching, administrative and medical staff.

"Petrakov is a world-renowned specialist, has a high reputation among our football community and the necessary knowledge and experience to lead the country's main team at this stage", - said Andrii Pavelko, the UAF President and a member of the UEFA Executive Committee. - Therefore, he deservedly received the unanimous support of the members of the Executive Committee.

Congratulations to Oleksandr and I wish him productive work” 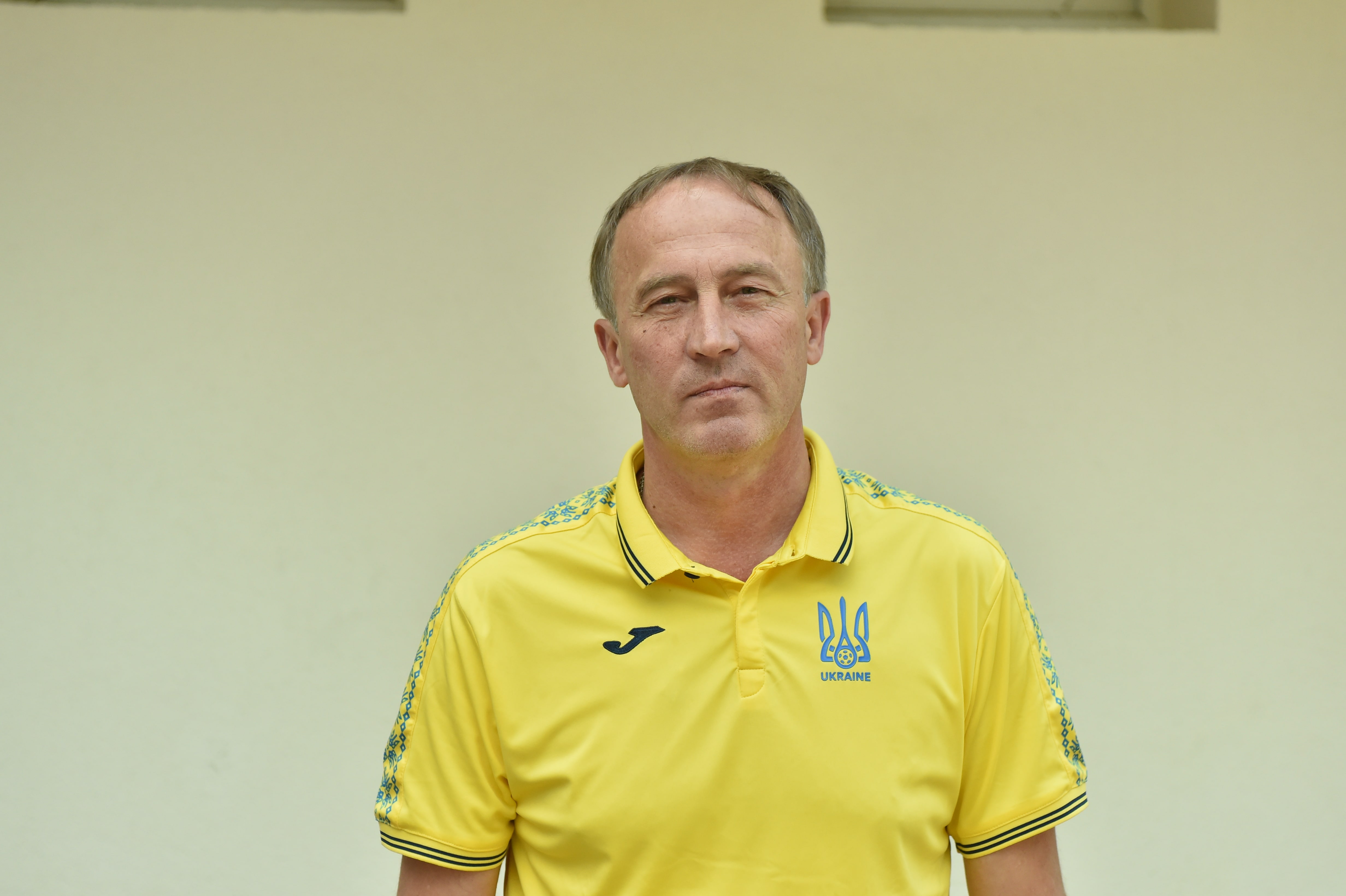 Graduated from the Kyiv Dynamo school.

Honored Worker of Physical Culture and Sports of Ukraine (2019).

Schedule of matches of the national team of Ukraine in 2021

UAF and Oleksandr Petrakov: mutual thanks for the work

The Ukrainian Football Association terminates cooperation with the head coach on...

The head coach of the Ukrainian national team, Oleksandr Petrakov, commented on the...