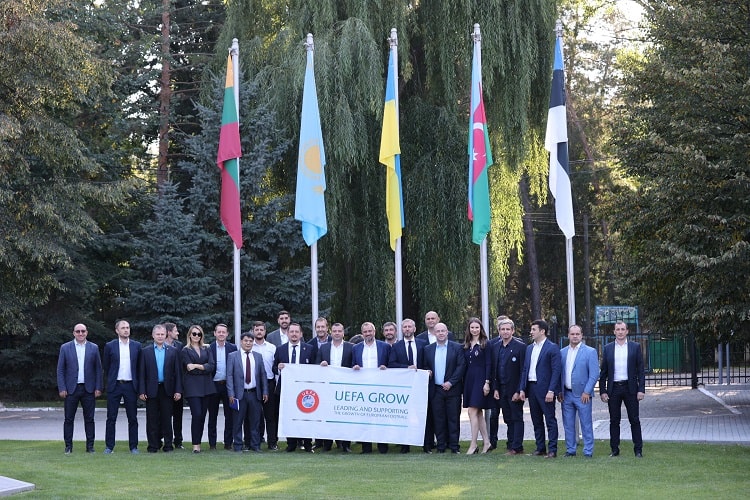 The UEFA Grow summit is taking place in Chisinau these days, with the participation of representatives of national associations of Moldova, Ukraine, Estonia, Lithuania, Kazakhstan, Azerbaijan and UEFA. 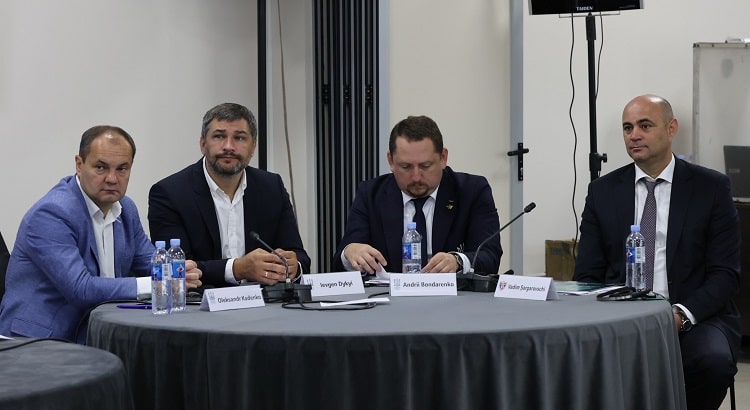 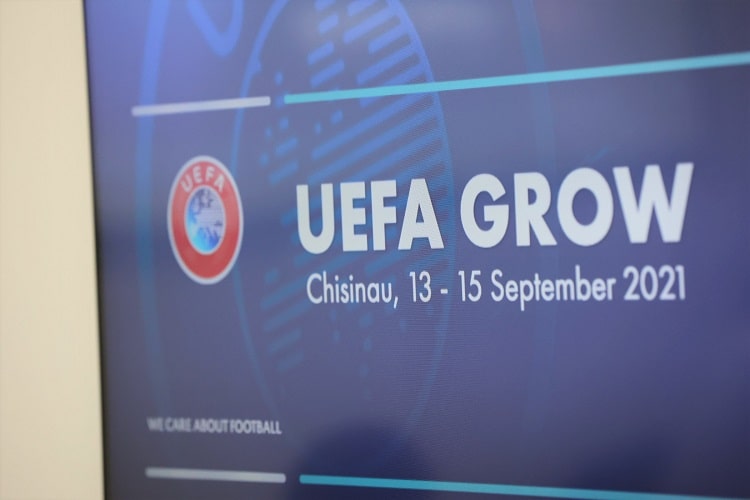 The summit participants discussed various aspects and experiences of the implementation of the UEFA Grow program in different countries and opportunities for the development of cooperation in the promotion of grassroots football. In their welcoming speech, the President of the Football Federation of Moldova Leonid Oleynichenko and the Manager of the Department for the Development of UEFA National Associations Oleksandr Kucheryavy noted the importance of cooperation between various associations in the development of football, in particular, in Europe. 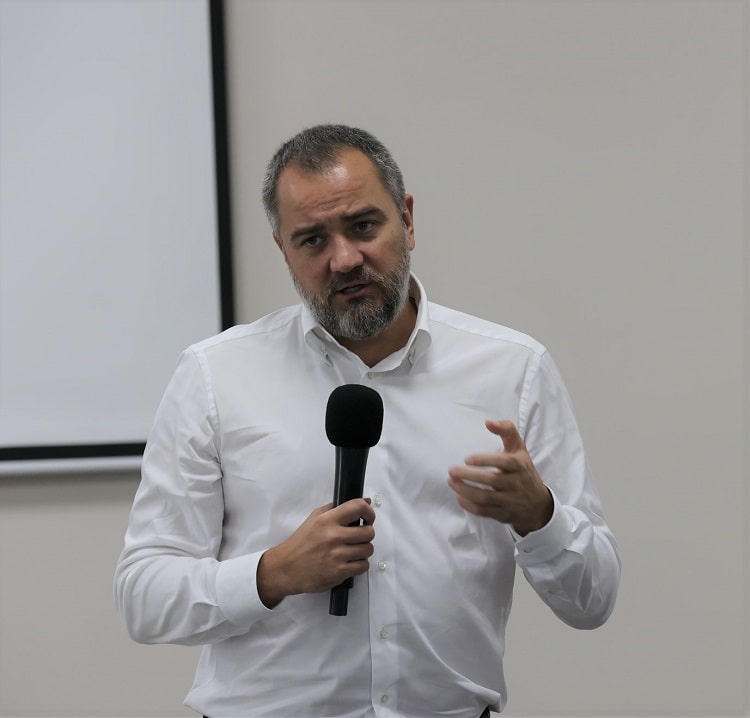 During the summit, Andriy Pavelko shared the successful experience of the program in Ukraine in three pilot oblasts and how UEFA Grow helps increase the involvement of various segments of the population in football. The President of the UAF praised the importance of cooperation between associations in the agenda of the session and the key positive role of UEFA in this process. Andriy Pavelko also spoke about new initiatives for the development of football in Ukraine, which aroused great interest among the participants of the meeting.

On the eve of the Super Cup of Ukraine-2021 at the STC. Victor Bannikov left ...

September 21 in Kiev at the STC. Victor Bannikov will host a charity ...

Officially. Regarding the expiration of the contract of Andriy Shevchenko's coaching staff

Due to the emergence of different interpretations on the issue of the end of ...

The delegation of the Ukrainian Football Association headed by the president, a member ...