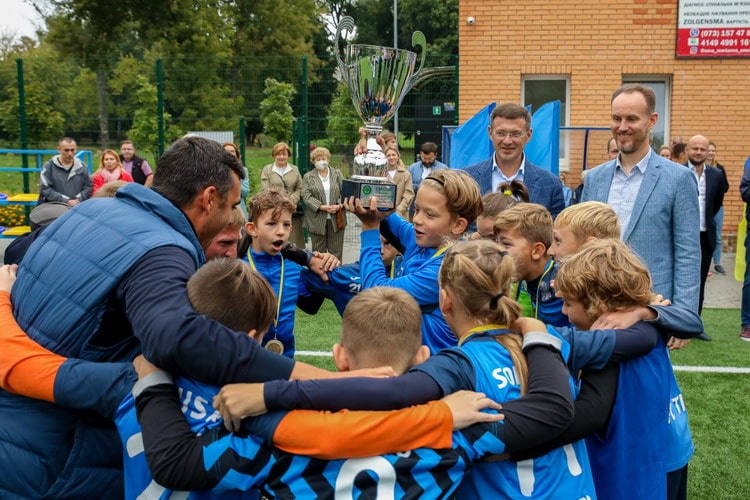 Fedor Shpyg is a man who had a special talent to unite others around ambitious ideas. He always set great goals and achieved brilliant results. And this did not apply exclusively to the professional sphere, but affected changes in society.

Fedor Ivanovych is a Ukrainian banker, philanthropist, public figure and politician. He has been involved in philanthropic projects for the development of sports and culture in Ukraine for over 20 years. He was elected People's Deputy three times in the district of Chernihiv region.

In 2020, Fedor Ivanovich died in a car accident. His children set up a fund in memory of his father to continue his charitable initiatives and create new projects for the country's development.

Fedor Spyg paid a lot of attention to sports. The establishment of the Amateur Football Association of Ukraine, the revival of the Leather Ball football tournament, the construction of a sports stadium in his native village and the support of sports initiatives were all an integral part of his busy life.

The memory of this lives on today!

In memory of Fedor Ivanovich Shpyg as an honorary citizen of Brovary, a football tournament among juniors was held at the IFC Brovary Stadium.

On September 17, the group stage of the tournament among the teams of Brovary community took place.

The competition was held among players of the U-11 age category (boys born in 2010 and younger).

This was the first tournament when the teams of the Brovary community officially met each other in competitions.

Results of the first game day: 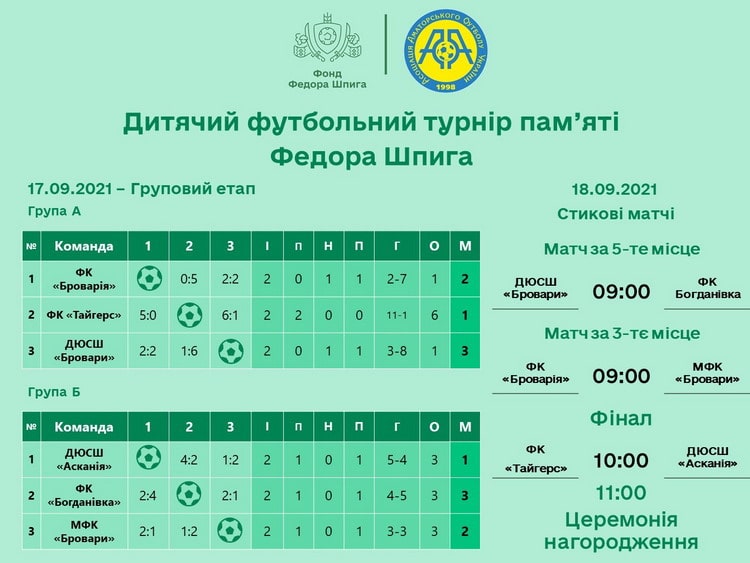 The first day of the competition was rich in bright events, and on September 18, the City Day, the butt and final matches took place.

The best tailors were noted:

Also, the organizers could not fail to mention the only girl in the tournament - Onufrienko Sofia from the team of FC "Tigers", who showed a high level of play and skill.

All children who took part in the tournament are invited to the match for the Vbet Super Cup of Ukraine, which will take place at the NSC "Olympic" on September 22.

The award ceremony was attended by people whose lives Fedor Ivanovich changed for the better, leaving them a positive vision:

Andriy Shpyh thanked everyone who joined the organization of this tournament - the Amateur Football Association of Ukraine, the Ukrainian Football Association and the Brovary City Council. He assured everyone that he would continue his father's good deeds, including the development and promotion of children's football and support for the All-Ukrainian Leather Ball competition. He noted the importance of positive changes in the country. their abilities in sports. We, for our part, will support children's sports initiatives. "

The Amateur Football Association of Ukraine is very grateful to the Fedor Shpyg Foundation, founded by the Shpyh family, for continuing to support Fedor Ivanovych's cause - to provide opportunities for human and social development so that everyone can contribute to the well-being of Ukraine. 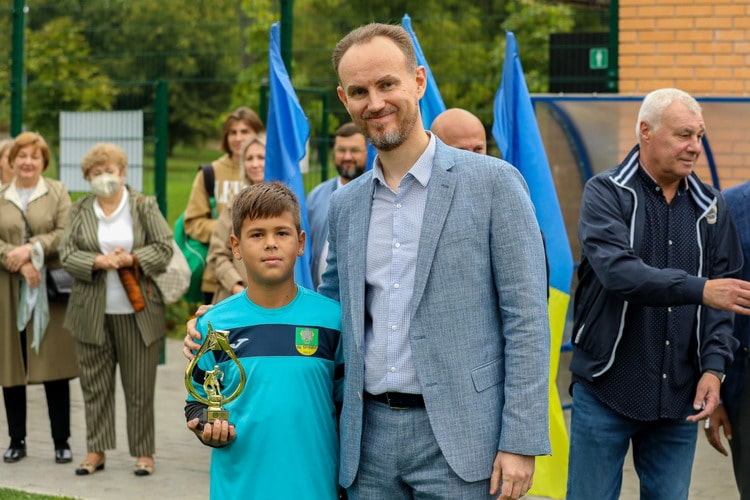 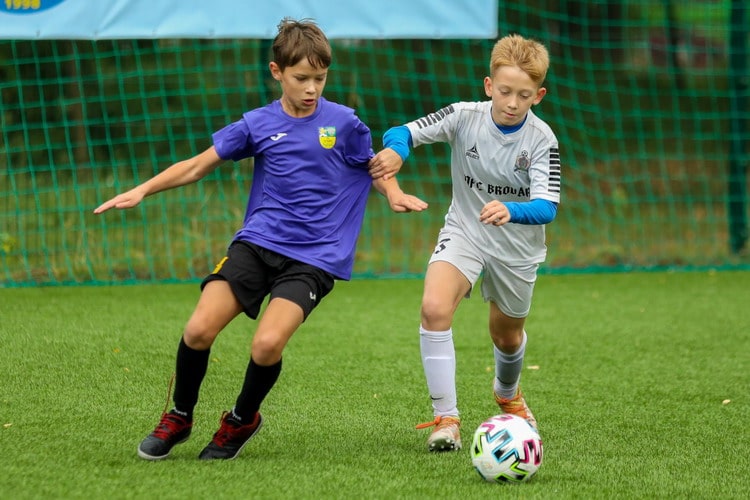 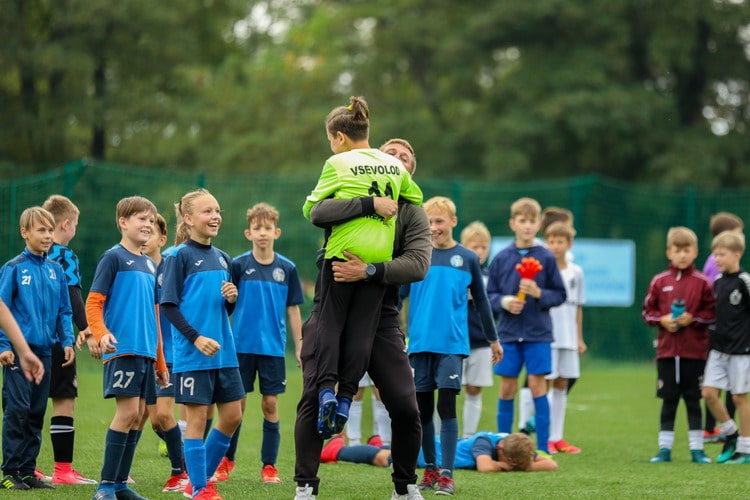 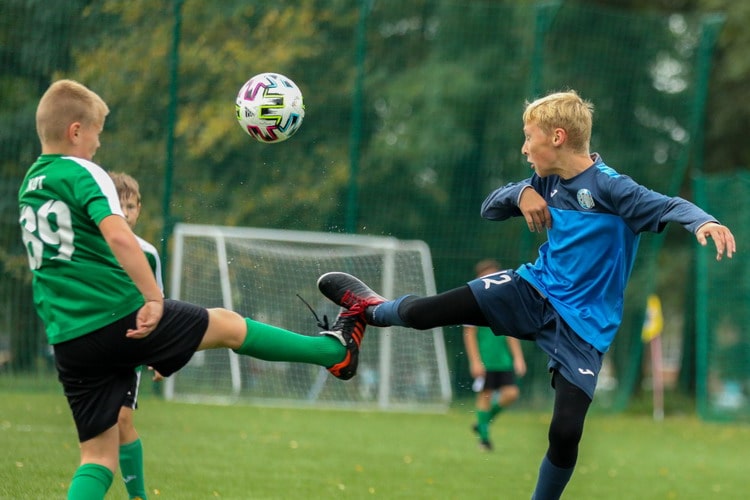 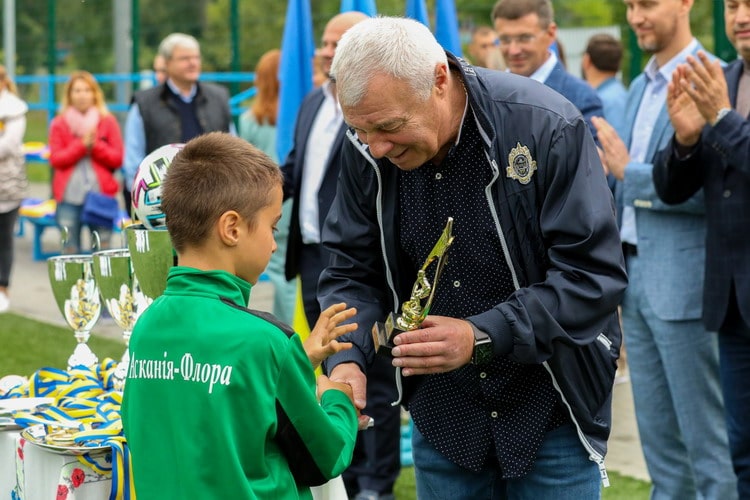 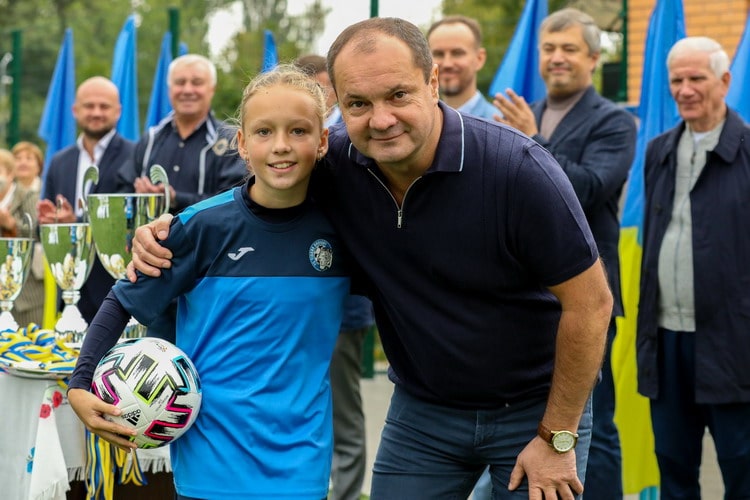 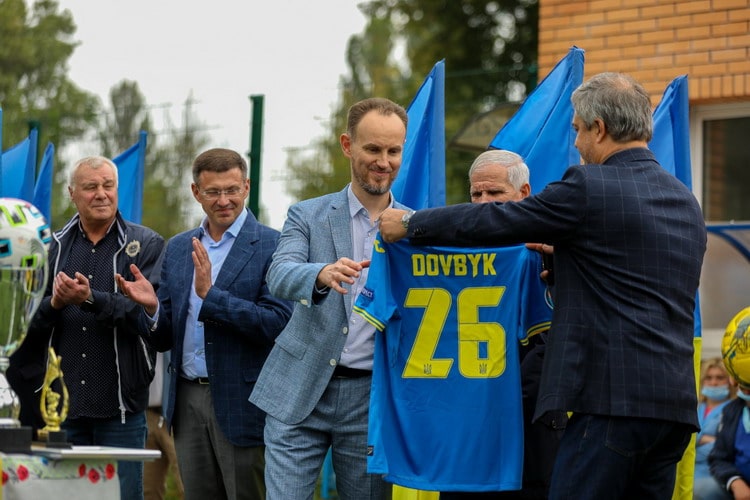 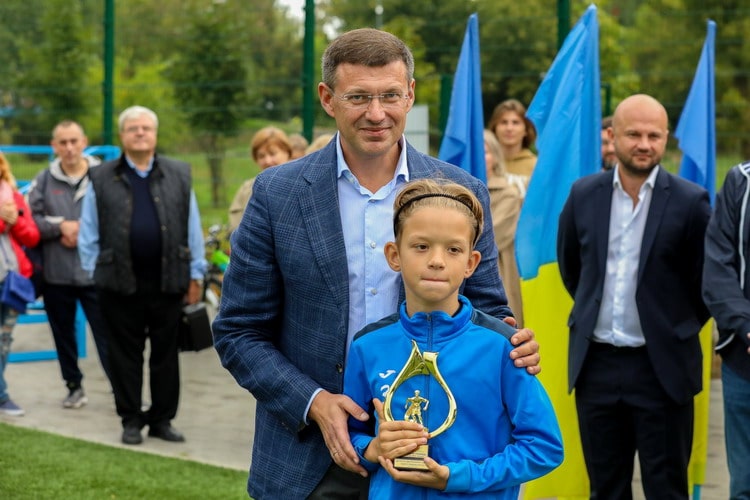 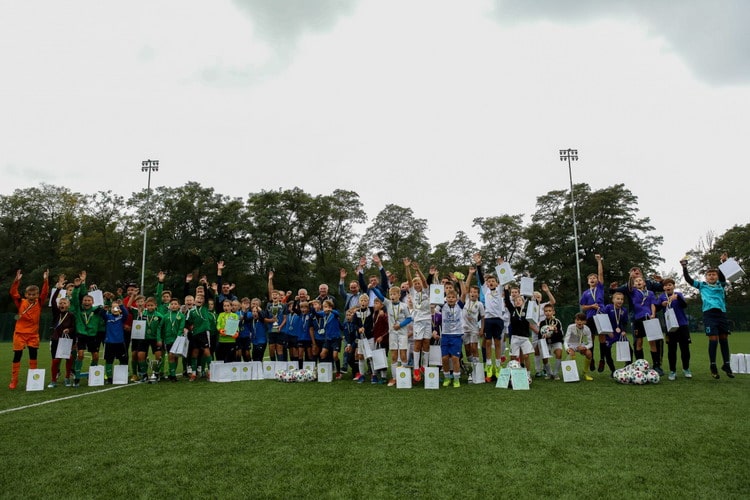 Oleksiy Mykhailychenko's star will appear on Star Square in Kyiv

Anatoliy Demyanenko congratulated the winners of the Klitschko Cup-2021

An international 6X6 football tournament was held in Kyiv Hydropark, ...