On the eve of the Super Cup of Ukraine-2021 at the STC. Victor Bannikov held a charity football match between the team of journalists of Ukraine and the team of doctors of Ukraine.

The main purpose of this match was to help children with autism and Down syndrome. The children, who became the main fans during this game, received professional football uniforms, sports equipment and tickets to the Super Cup of Ukraine from the organizers and sponsors of the match. 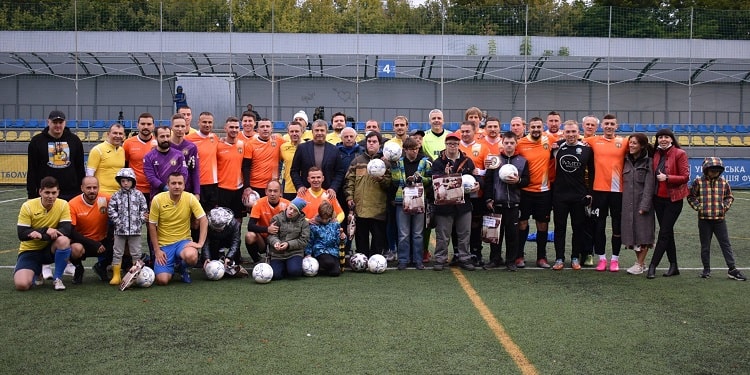 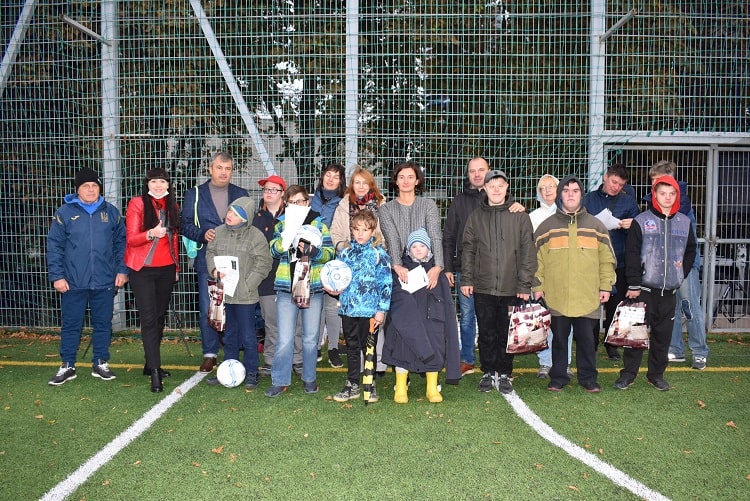 The national teams of journalists and doctors of Ukraine met on the football field for the first time. Both teams are winners of all-Ukrainian matches and winners of charity cups. 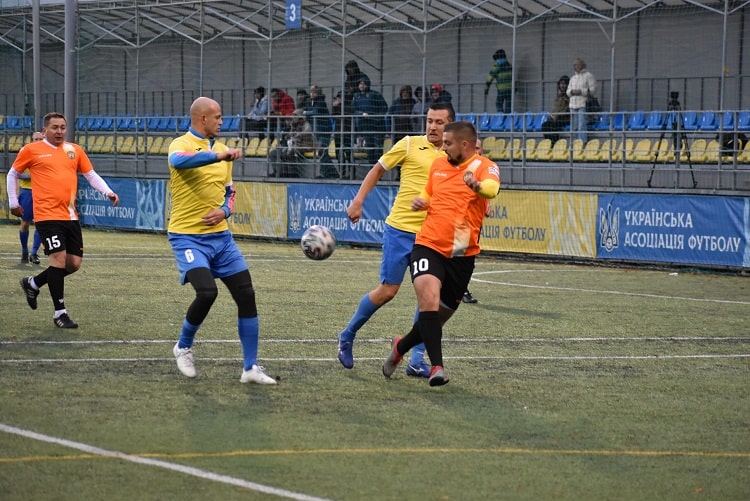 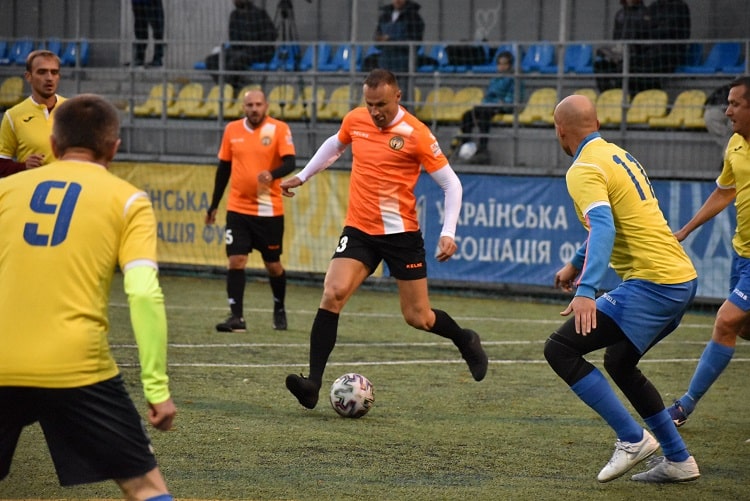 Before the game, the anthem of Ukraine was performed by the winner of many international competitions, a pupil of the Super School Anastasia Talpa.

The first vice-president of UAF Vadym Kostyuchenko addressed the audience with a welcoming speech. 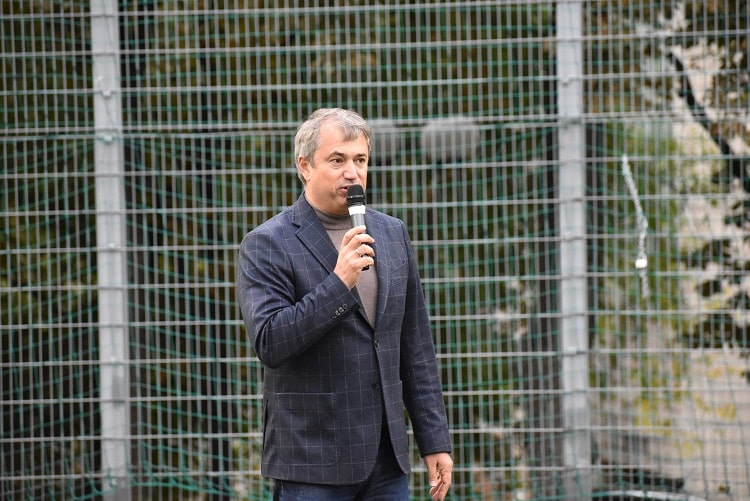 "Dear participants of the match, dear children, I convey to you congratulations from the President of the UAF Andriy Pavelko. Today at the STC. Doctors, journalists and philanthropists united for the charitable purpose of V. Bannikov. And most importantly, with this traditional match we supported Ukrainian children who have a dream to play sports. And we do our best to make their dreams come true. Thank you all for this, and I wish the strongest to win the game, "said Vadym Kostyuchenko. 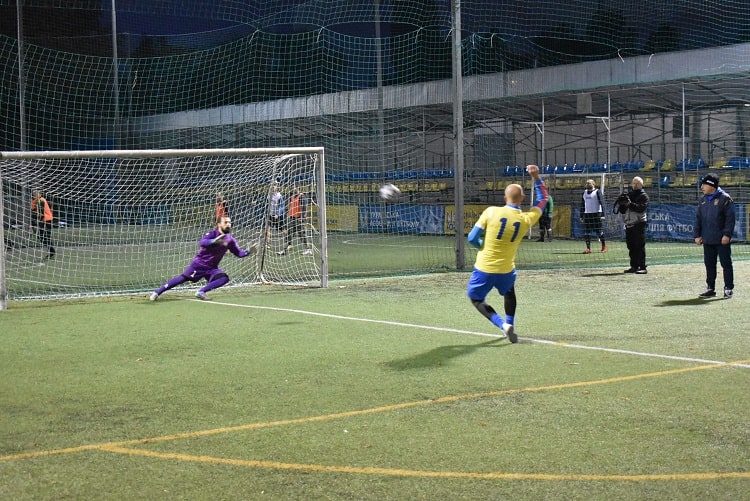 The match started evenly, the teams went forward carefully, studying each other. Several dangerous blows hit the goal of the team of journalists, but Alexander Kistkin played reliably in defense. Journalists responded with sharp counterattacks, but no one was able to open an account before the break. 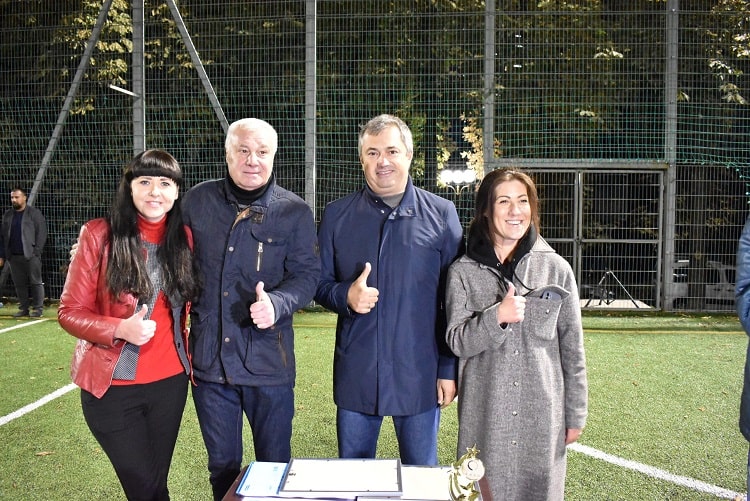 The second half started more actively, and sports doctor Volodymyr Oleksyuk opened the scoring in the 45th minute. It seemed that the doctors would celebrate the victory, but at the end of the game the journalists managed to win back. Defender of the media team Vyacheslav Shevchuk gave the assist to Anton Uzdimir, who confidently beat goalkeeper and captain Yevhen Slepov. 1: 1. 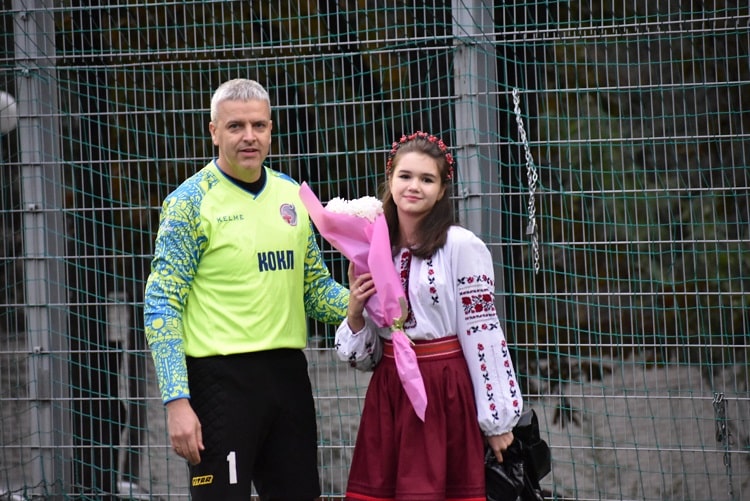 The winner of the charity match was determined in a series of post-match penalties. Thanks to the saves of goalkeepers Viktor Medvid and Yuri Kashtanov, doctors scored twice, and journalists made four attempts.

The teams were awarded special honors by the first vice-presidents of UAF Vadym Kostyuchenko and Anatoliy Demyanenko.

After the match, the participants of the match were awarded in individual nominations. 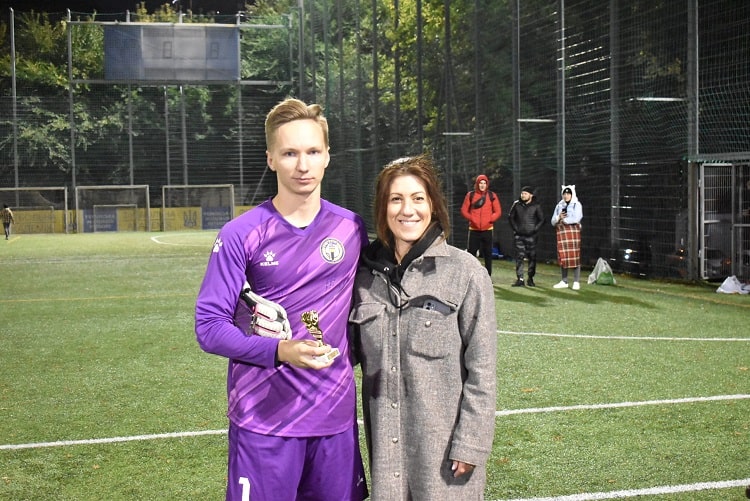 The best goalkeeper of the match is Viktor Medvid (team of journalists). Photo by centernews.com.ua 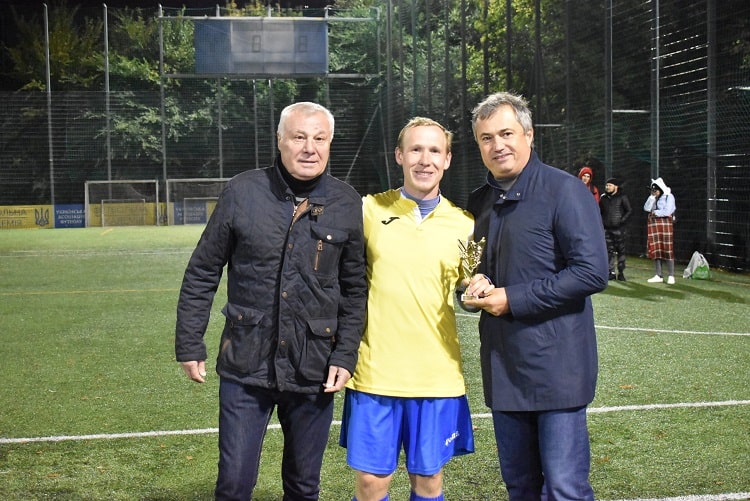 The best player is Tymofiy Semenyuk (team of doctors). Photo by centernews.com.ua 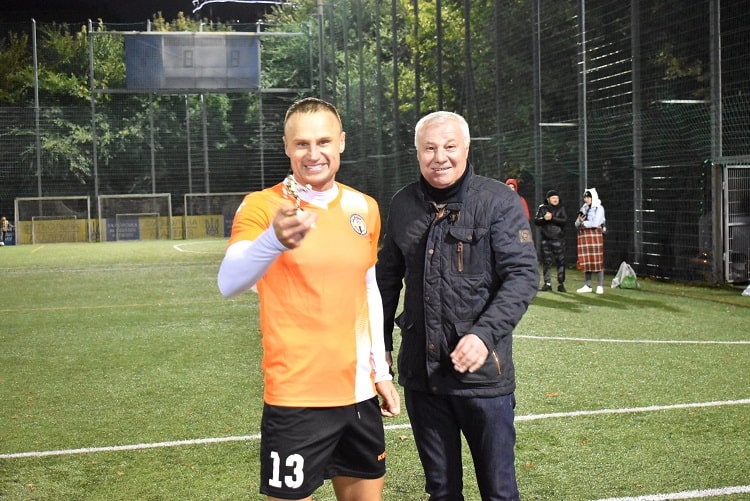 The best defender is Vyacheslav Shevchuk (team of journalists). Photo by centernews.com.ua 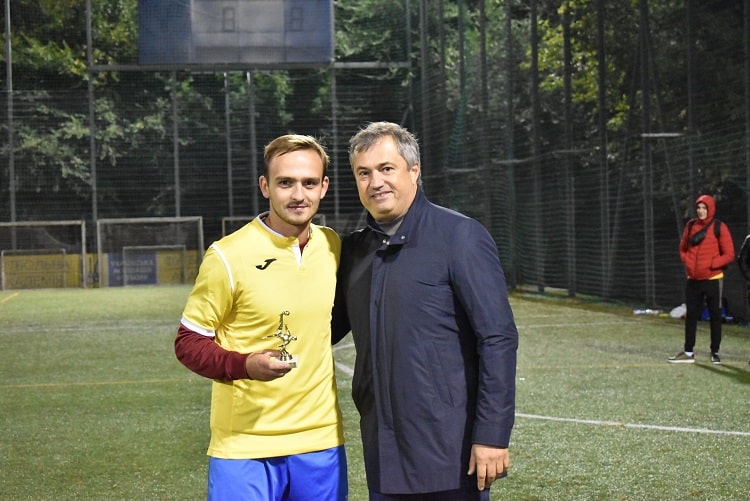 The best forward is Volodymyr Oleksyuk (team of doctors). Photo by centernews.com.ua

In addition, the editor-in-chief of IA "News Center" Olga Vytak thanked the organizers and sponsors of the match.

"We did it. Thank you to the organizers, sponsors, teams for making a real football holiday and giving our children football uniforms, equipment and tickets to the Super Cup. Together with you, we make this world better and people kinder, ”said Olga Vytak. 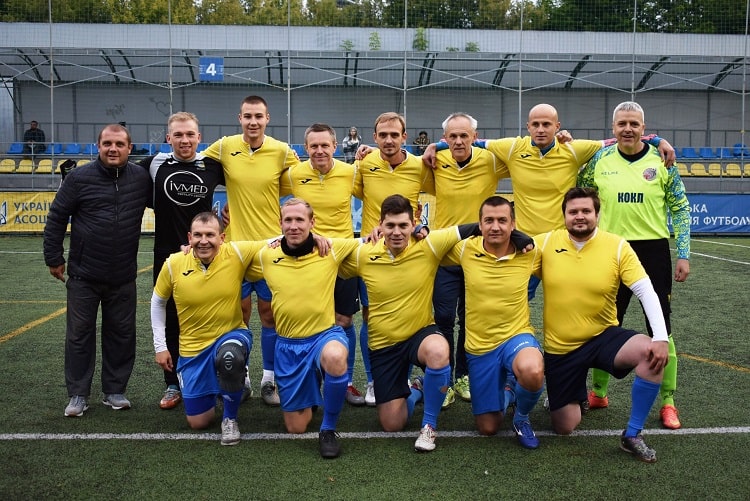 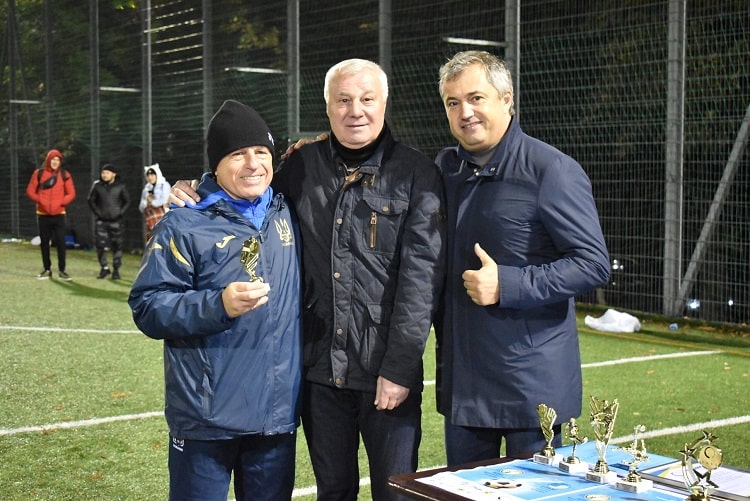 The main arbiter is Yevhen Pavlenko. Photo by centernews.com.ua

Today, October 14, on the Day of Defenders of Ukraine at NTK ...

On the eve of the match between the national teams of Ukraine and Bosnia and Herzegovina ...

On the occasion of the 30th anniversary of Ukraine's independence and on the initiative of the President of the UA ...

These days the whole world honors the memory of the victims of the tragedy in Kyiv ...