Vbet Super Cup of Ukraine-2021: Shakhtar defeated Dynamo and overtook it in the number of titles 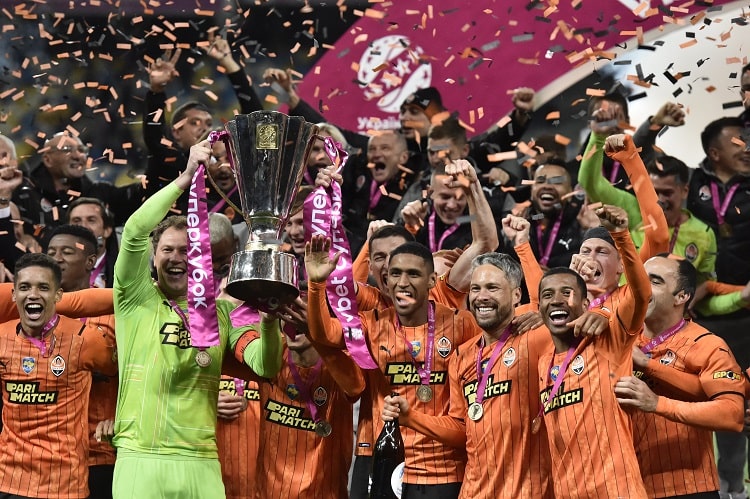 The first meeting of the two best clubs of the country this season had to wait longer than ever, because in the championship the grands will play each other only in the 10th round, and the match for the Super Cup was postponed from July to September. But expectations were not in vain, the game lived up to expectations.

Already in the 3rd minute the tension of the all-Ukrainian derby was noticeable. After a fierce collision involving three players, Matvienko received a dissection. In five minutes, Maicon pulled a muscle, but Shakhtar's doctors were able to quickly provide medical assistance to the victims. 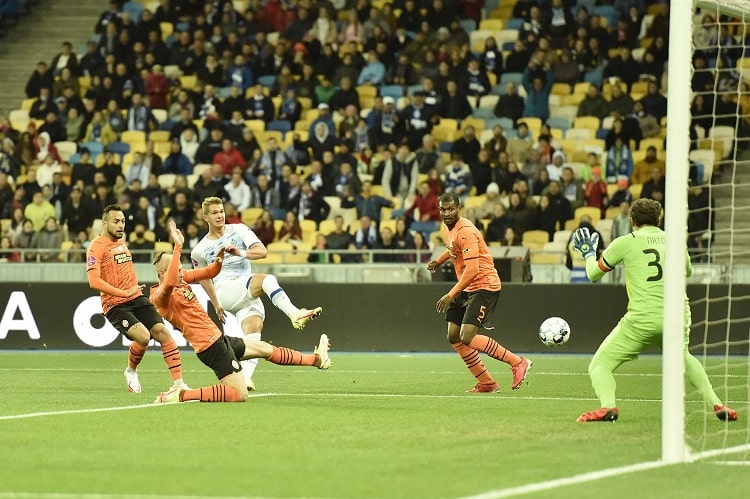 The Pitmen tried to meet the opponents high, but the Dynamo managed quick attacks. In the 12th minute, Supryaga, who quite unexpectedly found himself in the starting lineup (played only the second time this season), hit the post. Shortly after Buyorsa's shot, Buyalsky struck, and Pyatov pulled the ball from under the crossbar. After that, Shakhtar attacked more effectively. Traore was on the edge several times, and one of the moments ended in a goal. After the pass, Dodo Marlos headed the ball to his striker, and Traore, with a perfect trajectory, rebounded it from the rack to the net. 1: 0.

No more moments were created in the first half, and immediately after the break, the orange and blacks almost increased the advantage when Stepanenko shot from outside the penalty area into the goal frame. The White and Blues went on the offensive with great force and the news created tension near Pyatov's possessions, but the Pitmen staged another striking counterattack: Ismaili of Traore passed Dynamo's defense at speed. 2: 0. 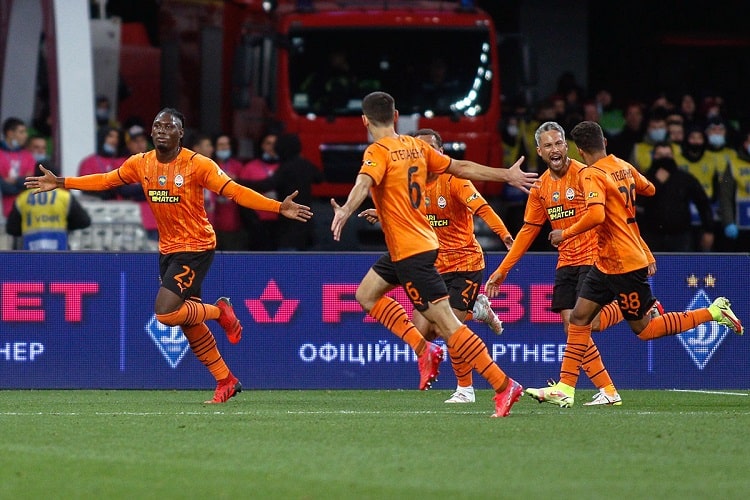 Soon the story repeated itself: Dynamo tried to push the opponent to the goal, but ran into a counterattack. Maicon robbed Sidorchuk in the center of the field, and Alan Patrick ended his pass with an irresistible blow to the top corner. 3: 0, and the result of the confrontation was actually determined. Garmash did not use a great chance to score the ball of prestige in the last minutes.

Shakhtar broke the three-year hegemony of Dynamo in the Super Cup of Ukraine and equaled Kyiv in the number of victories - nine each. Roberto de Derby became the ninth coach to triumph in the tournament, leaving Mircea Lucescu with eight individual titles. 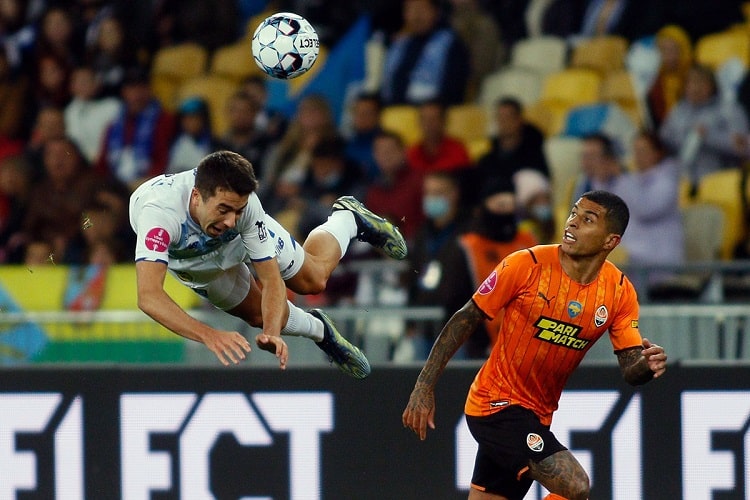 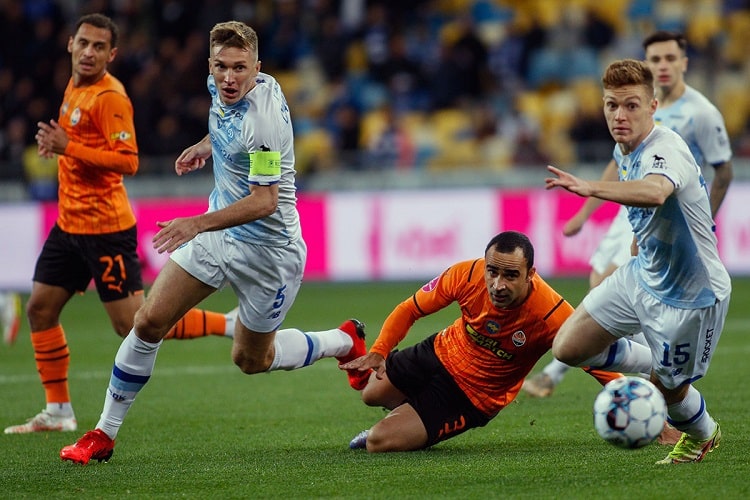 Roberto de Derby: "We play with mind and heart"

Mircea Lucescu: "We gave the opponent a sense of confidence"

Vbet Ukrainian Super Cup-2021: the winner of the trophy will be determined in Kyiv today

Roberto de Derby: "We play with mind and heart"

Mircea Lucescu: "We gave the opponent a sense of confidence"

Vbet Ukrainian Super Cup-2021: the winner of the trophy will be determined in Kyiv today