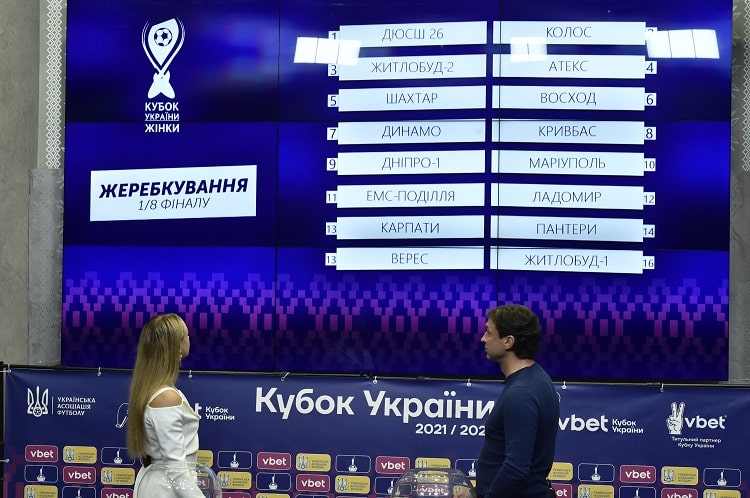 The 2020 Olympics in Tokyo bronze medalist, world and European judo champion Dariya Bilodid and former player of the national team of Ukraine Vladyslav Vashchuk took part in the draw. 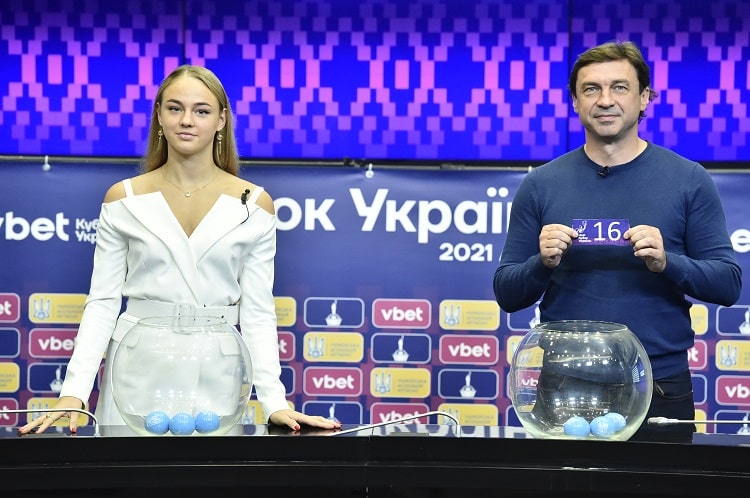 In this round 1 winners of the fourth stagewere joined by five representatives of Ukraine in the European Cups - Dynamo, Shakhtar, Zorya, Kolos and Vorskla. The basic day of the matches is October 21.

Draw results of the 1/8 finals 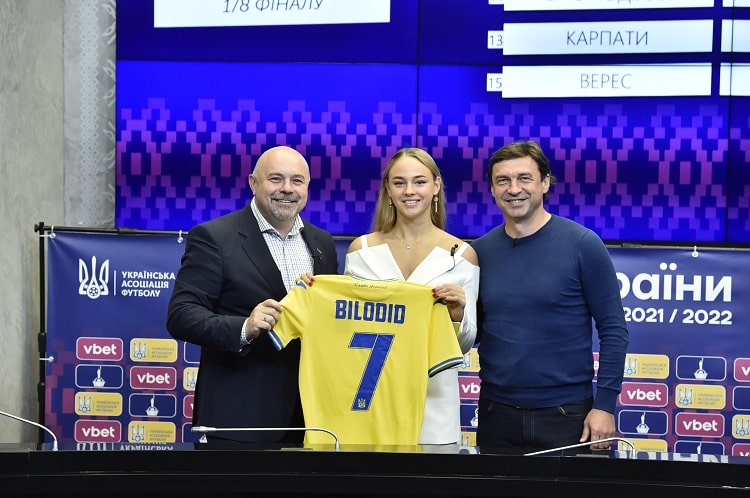 In the first preliminary round, whose matches took place on 04.08.2021, eight teams of the second league and two best teams of the amateur league according to the rating of last season took part.

The Directorate for the Vbet Cup of Ukraine has set dates and h ...