Euro-2023 (U-21). In the key selection match, the national team of Ukraine defeated the team of Serbia 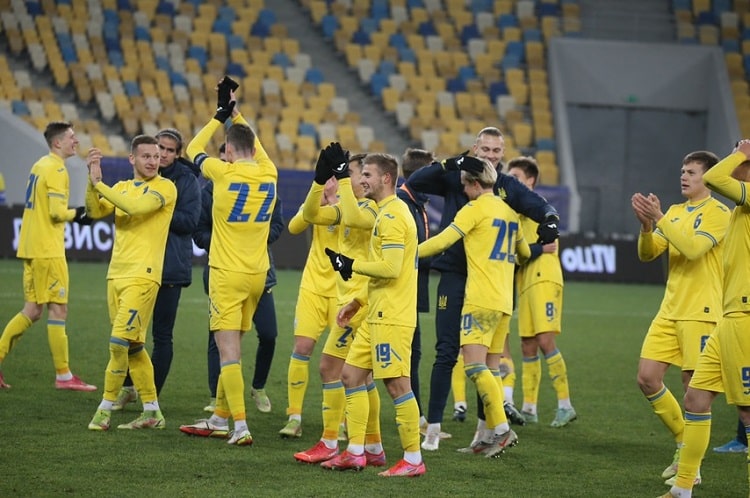 At the Lviv Arena, Ruslan Rotan's wards snatched the victory from the opponent under the curtain of the match.

The home match against Serbia in the selection of Euro-2023 (U-21) was extremely important for the youth national team of Ukraine. Before the tournament, the Serbs were considered our main competitors. On the road, the blue and yellows defeated the opponent in a great game. It was necessary to win at home, then the Balkans could be eliminated from the list of candidates to leave the group. 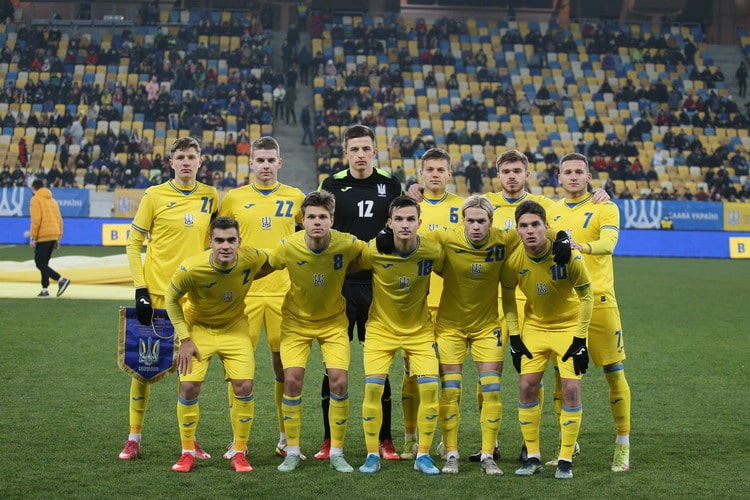 In the starting lineup, the head coach of our team Ruslan Rotan made only one substitution compared to the match against Northern Macedonia, and even that was forced. Mykhaylenko came on the field instead of Nazarenko.

The Ukrainians set to work from the first minutes and opened the scoring in the 9th minute. The Trubin-Mudryk-Kryskiv combination ended with an accurate shot by the latter under the crossbar. 1: 0. You can't think of a better advantage in the debut of such a match. Moreover, in two minutes the blue-yellows lost the chance to double the score. Sudakov and Vyunnik, in fact, both went to the goalkeeper of the Serbs, but the uneven lawn prevented Sudakov to pass to a partner, and the moment was lost.

Later, the game calmed down a bit, but it was noticeable that Ruslan Rotan's wards controlled its course, as each flash of our team's activity threatened the opponent's defenses. Vivcharenko and Sych scored well, but Hordych was on top. The goalkeeper also won a duel with Bondarenko, who scored a penalty for a foul on Kryskiv in the time compensated for the first half. 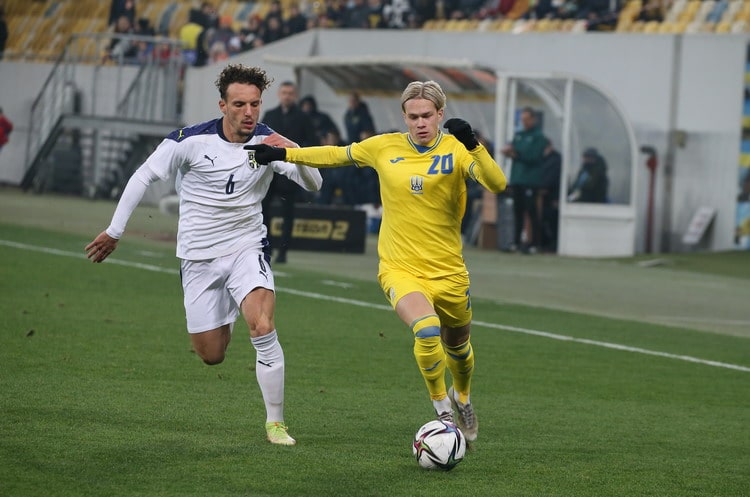 The blue and yellows started the second half of the match cautiously. The team attacked, but did not forget about the safety of their goal, eliminating all risks. Vivcharenko had a good attack in the 56th minute, but his shot was blocked by Gordych.

By the middle of the half, the game calmed down, and the Serbs took full advantage of this, scoring a goal in the 78th minute. 1: 1. Fortunately, I did not have to worry long. In just three minutes, Sudakov again put the Ukrainian national team ahead at the cost of injury. 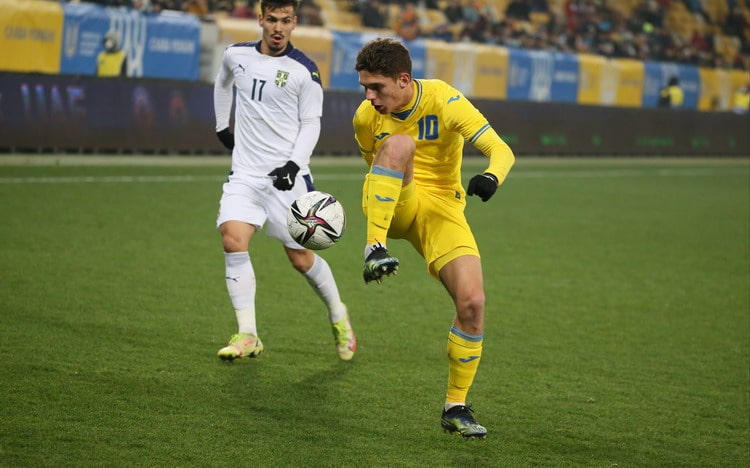 But still the end of the match was nervous. Although the guests did not pose a real threat to Trubin's goal, the game was mostly played on half of the Ukrainians' field. Still, the final whistle of the Hungarian referee recorded a minimal victory for Ruslan Rotan's team. 2: 1. 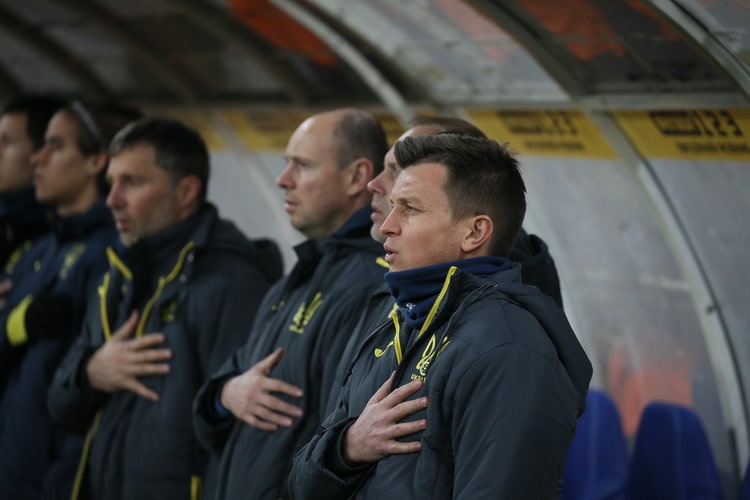 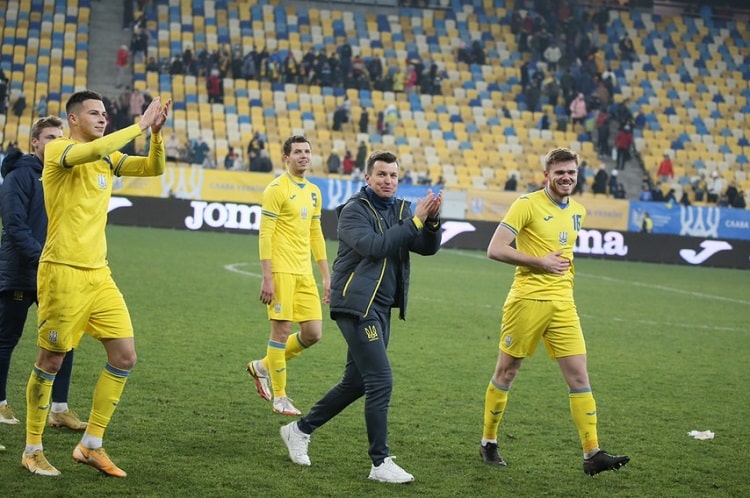 In the final part of Euro-2023 (U-21) there will be 16 teams - Romania and Georgia as hosts of the tournament and 14 more teams that will join them based on the results of the selection (nine group winners, the best team among the second place winners and four play winners -off, which will play eight second place winners).

Mykola Kukharevych: "I hope I will have my chance in the match with Serbia« "

Forward of the youth national team of Ukraine Mykola Kukharevych believes in positive ...

Euro-2023 (U-21). Today the youth national team of Ukraine will play against Serbia

Victory in the upcoming match will help Ruslan Rotan's team ...

On November 16 at the Lviv Arena in Lviv a match will take place ...

UEFA experts have formed a list of the most talented young players in ...

The youth national team of Ukraine dedicated the first half of 2021 to training ...