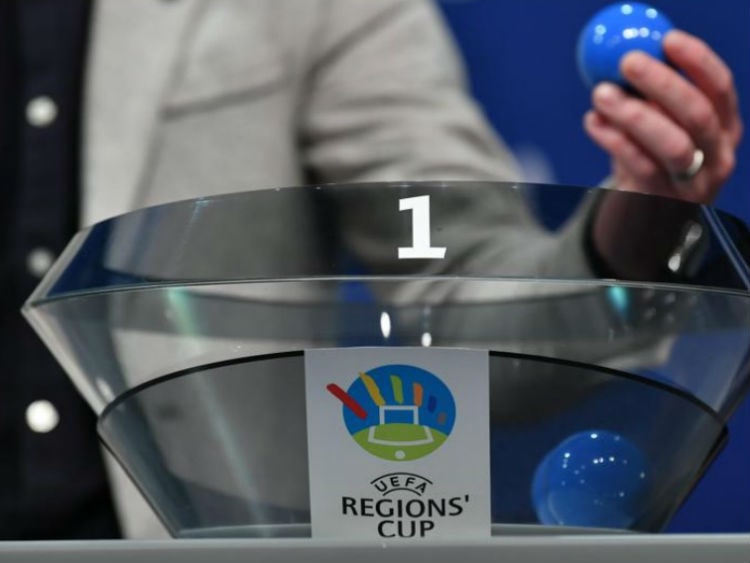 The participants of the preliminary and intermediate rounds of the UEFA Regional Cup-2022/2023 will be divided into groups during the draw, which will take place on December 8 (starting at 16.00 in Kyiv).

As the UEFA, 36 European national associations will take part in the tournament. Malta and San Marino will be represented by amateur teams, and the rest of the associations will represent teams that will qualify at the national level. Representatives of the 31st association with the highest odds in ranking of the Cup of the Regions will start the fight from the intermediate round, the other five teams are vying for a vacant ticket in the previous round.

Five teams will compete in a two-round tournament on the field of one of the participants. Teams will be divided into two groups, sowing is not provided. There will be three teams in the first group and two in the second. The winners of both groups will play in the final for a place in the intermediate round.

The 32 participants (the 31st team that starts the fight from the intermediate round and the winner of the previous round) were divided according to the odds on four baskets. During the draw, participants will be divided into eight groups of four teams. Each quartet will have one representative from each basket. The hosts of the mini-tournaments will be determined after the draw. The winners of the eight groups of the intermediate round will receive tickets to the final tournament.

According to the decision of the UEFA Executive Committee and the working group on emergencies, the teams of Russia and Ukraine can not get into one group.