Euro-2022 (U-17): opponents of Oleg Kuznetsov's team in the elite round of selection have been determined 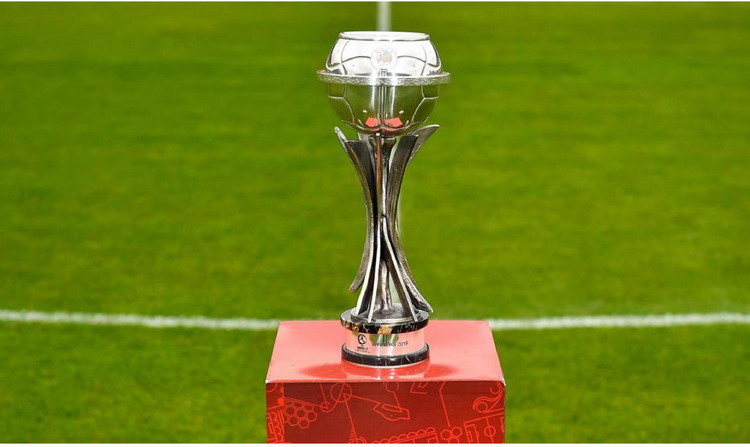 During the draw in Nyon, the youth team of Ukraine U-2022 (players born in 17) won the rivals in the elite round of the 2005 European Championship.

Eight selection teams of four teams were formed during the draw at UEFA headquarters. The final tournament, which will take place in May 2022 in Israel, will feature eight group winners and seven runners-up with the best results in matches against the first and third teams of their group. The Israeli national team received a direct pass to the final stage of Euro-2022 (U-17) as the host of the tournament.

Oleg Kuznetsov's team, which in the qualifying round lost to Wales (1: 3), then beat Kazakhstan (3: 0) and Portugal (3: 2), during the draw of the elite round was in the basket B. As a result, the Ukrainians were in Group 6, where in March 2022 will meet with teams from Italy, Kosovo and Poland.

Yurii Moroz: "The conducted sparring sessions were very useful. But the selection will continue."

The head coach of the youth national team of Ukraine U-17 (football players are not old ...

Euro 2022 (U-17). For the third time in its history, the French national team won the continental championship

Oleh Kuznetsov: I saw in the eyes of the guys that they wanted to win over Portugal

The head coach of the youth national team of Ukraine U-17 Oleg Kuznetsov lined up under ...

U-17: December 3 Ukraine's youth team learns their rivals in the selection for Euro-2021

A qualifying ceremony will take place on December 3 at UEFA headquarters ...