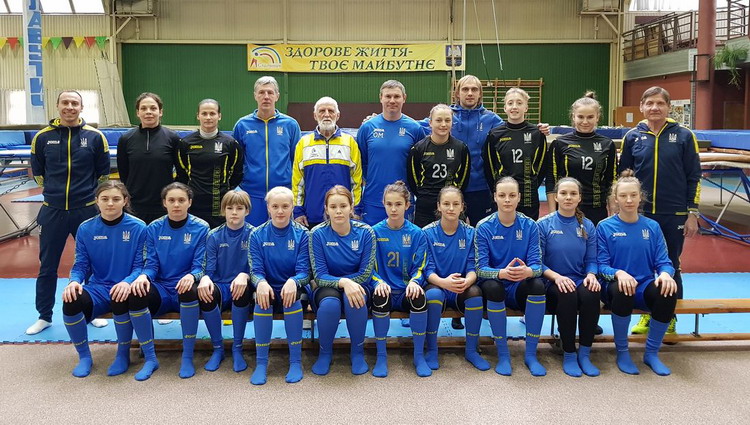 After an almost two-year break due to the pandemic and changes in the competition calendar, the blue-and-yellow goalkeepers are returning to the training process. The task of the training camp will be comprehensive work, which will include physical training and improving the technical and tactical skills of goalkeepers.

At this stage of training, the national team goalkeeping coach Oleksandr Mytko called up 16 players, including well-known representatives of the WU-19 youth team and the WU-17 girls' team, as well as candidates for the youngest national team, WU-15.

The team plans to train twice, which will alternate with work in the acrobatic hall of FOC "Olympus" and in the arena of the sports complex "Olympian". Players will also have daily theoretical classes.

WU-19: the draw for the second round of Euro-2023 selection for the youth women's national team of Ukraine will take place on December 7