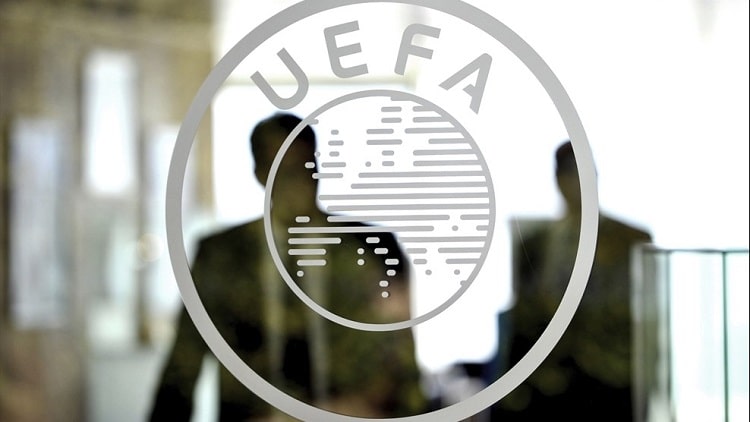 The UEFA Executive Committee, which includes UAF President Andriy Pavelko, was provided with the results of an independent study conducted at the request of UEFA to assess the economic impact on European national associations of a possible biennial World Cup and a new calendar of matches for men's and women's football. .

At the request of UEFA, a well-known consulting firm conducted an independent study the Football Federation of Armenia official website reports UEFA. The press release, in particular, notes that cThe report's conclusions, which raise serious concerns about the sustainability of the plan for European associations, complement a number of comments on its impact on various football sectors and football tournaments.

The announced goal of easing the calendar burden for players contradicts doubling the number of final tournaments, as it is planned that each season will end with the World Cup or the Confederation Championship. Tournaments of this level of intensity cannot be repeated every year without increasing mental and physical exhaustion of players, who in fact have to spend one more season per season, if you combine all the qualifying matches in one or two long blocks.

Increasing the number of final tournaments and reducing the number of qualifying competitions will force the players with the busiest schedule to play even more, and the rest of the calendar will be even fewer matches. The same will happen with the national teams. Teams that do not reach the final tournament schedule will not only play fewer matches, but will also lose regular contact with their fan base due to long periods of inactivity.

A calendar that does not meet the technical needs of national teams does not provide an opportunity to test and gradually introduce new performers to the team. It also increases the risk for teams to spend the entire qualifying round without key players who have been relegated due to injury. At the same time, it will affect the leagues, exposing them to excessively long breaks, which would be detrimental to all, especially to those who spend the season in the summer and those who are forced by the climate to suspend their championships in the winter. A monthly stoppage of national team matches will leave players who are not called up to national teams without the practice of competition, while their teammates will play high-intensity matches. The consequences of such inconsistency will fall on the clubs.

Women's football will also suffer, despite the intention to double the number of women's world championships. Leading women's tournaments will no longer be able to count on an exclusive calendar and full public attention. This is guaranteed to lead to negative consequences in terms of tournament coverage, as well as the interest of fans and the media.

With the termination of the European Youth Championship, the entire system of tournaments with the participation of youth teams must be reviewed. It will probably have to be reduced due to the reduction of windows available for matches with national teams.

While joining the clear objections repeatedly expressed by members of the European football family and the strong and motivated disagreement expressed by fan organizations, UEFA believes that radical changes should be proposed only if they lead to clear and unequivocal benefits for football and its football. participants.

A meeting with the participation of the main coach took place in the capital's Football House ...

In Ukraine, special funds are being formed, the task of which is to rebuild our ...