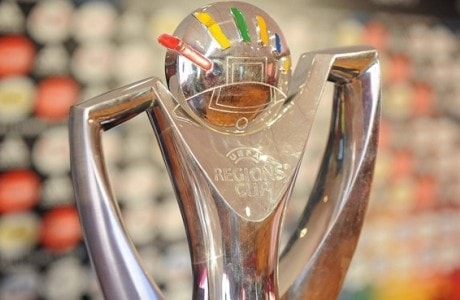 Representatives of the 31st association with the highest coefficient in ranking of the Cup of the Regions will start the fight from the intermediate round, the other five teams are vying for a vacant ticket in the previous round.

In the intermediate round, Ukraine will meet with representatives of Croatia, Serbia and Malta. UEFA has announced that the Group 8 tournament will take place in Croatia from 28 September to 4 October 2022.

Five teams will compete on the field of one of the participants. The winners of both groups will play in the final for a place in the intermediate round.

Group 3: Turkey, Portugal, Finland, winner of the previous round.

The winners of the eight groups of the intermediate round will receive tickets to the final tournament.