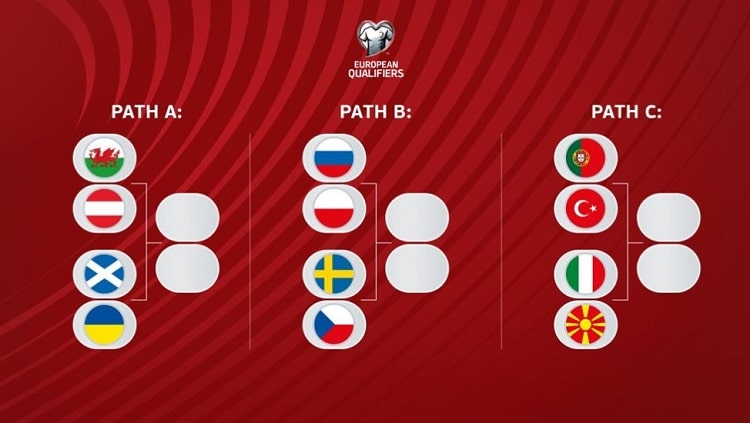 In 2021, the national team of Ukraine reached the quarterfinals of Euro 2020, and the men's and women's futsal teams made their way to the 2022 European Championships. In the new year, 2022, new important events await our teams. We bring to your attention a preliminary calendar of official competitions with the participation of Ukrainian clubs and national teams.

January 19 Ukraine's futsal team start their performances at Euro 2022 with a match against the host of the tournament - Netherlands. January 23 the blue and yellows in Group A will face Serbia. January 28 Oleksandr Kosenko's wards will finish the group stage of the European Championship with a match against Portugal. 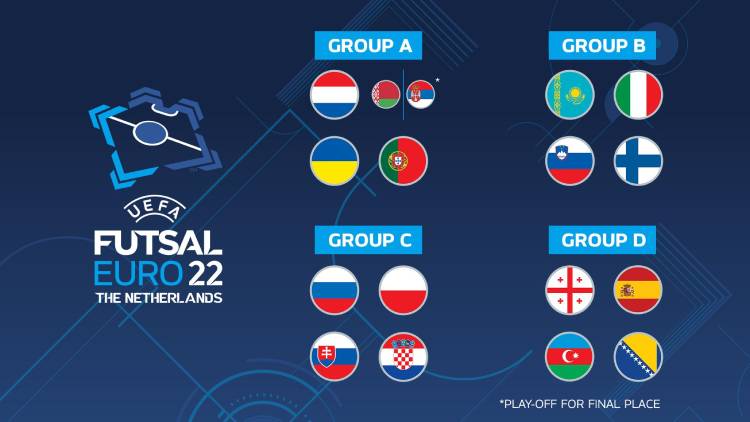 January 28 the draw of the final stage of Euro-2022 in women's futsal will take place.

February 9 Dynamo Kyiv U-19 will play Deportivo La Coruna in a play-off of the UEFA Youth League.

February 25 the match between Mynai and Zorya will resume the season in the Vbet League.

March 10-16 Ukraine's girls' national team WU-17 will play in the Group A of the second qualifying round of Euro-2022 against Spain, Czech Republic and Hungary.

March 15-20 Ukraine's U-19 youth futsal team will play in the main qualifying round of Euro 2022. Rivals of Vitalii Odegov's wards will be Belgium, Moldova and Andorra.

March 23-29 Ukraine's U-19 youth national team will face the teams of Netherlands, Norway and Serbia in the elite round of the Euro 2022 qualifiers.

March 24 The national team of Ukraine will play in the semifinal of the 2022 World Cup play-offs - in Glasgow against Scotland. If successful, the blue-yellows on March 29 in the final will compete for a ticket to the World Cup with the winner of Wales - Austria tie. 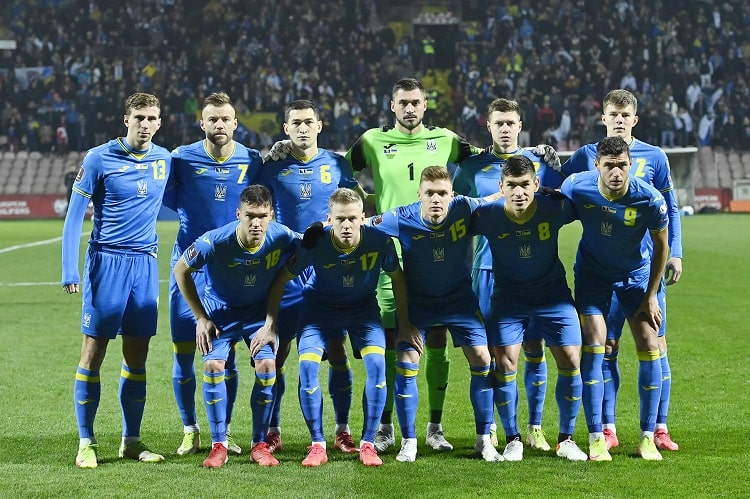 March 24 the youth national team of Ukraine will continue to play in the Euro-2023 (U-21) qualifying with an away game against Armenia.

March 25-27 Ukraine's women's futsal team will perform at the second-ever European Championship to be hosted by Portugal.

March 29 Ruslan Rotan's wards will host the current leader of the group in the Euro-2023 (U-21) qualifying - France.

April 7-13 Ukraine's youth women's national team WU-19 will play in the Group A of the second qualifying round of Euro-2022 against Austria, Norway and Bulgaria. 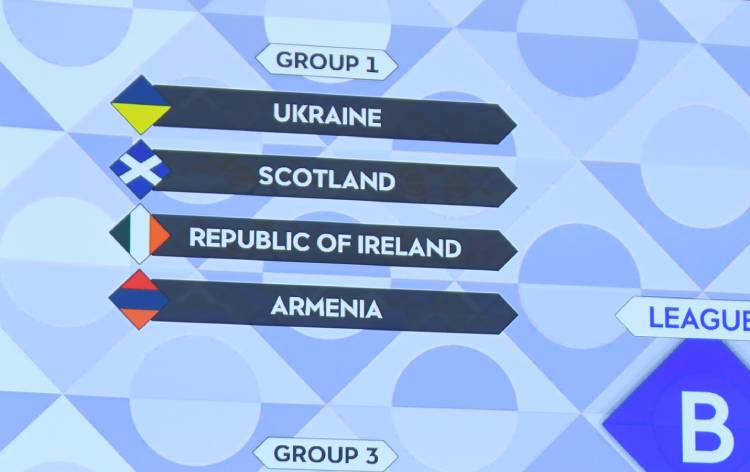 4 June The national team of Ukraine will start in the UEFA Nations League-2022/2023 with an away match against Ireland in Division B. 7 June Oleksandr Petrakov's wards will play again against Scotland - now in away game in the Nations League.

7 June Ukraine's youth national team will play the final match of Euro 2023 (U-21) qualifying team at home against North Macedonia.

11 June the national team of Ukraine will host Armenia in the Nations League. 14 June the blue-yellows will play at home against Ireland.

July 6 Ukraine's futsal team will recognize their rivals in the main qualifying round of the 2024 World Cup.

September 2 the women's national team of Ukraine will play against Faroe Islands in the World Cup qualifiers. September 6 the blue-yellows will play the last match in their qualifying group - away against Spain.

September 23 the national team of Ukraine will face Armenia in the Nations League. September 26 the blue-yellows will play the final match in Group B1 - at home against Scotland.

October 3-11 the matches of the play-off of the European qualification of the women's World Cup-2023 will take place.

October 9 The Euro 2024 qualifying draw will take place at the Frankfurt Exhibition Center in Frankfurt.

October 24-30 Ukraine's U-17 youth team (currently U-16) will play in the Euro 2023 qualifying against Bosnia and Herzegovina, Azerbaijan and Liechtenstein.

November 17-23 Ukraine's U-19 youth team (currently U-18) will take part in the Euro 2023 qualifying, where they will play against Sweden, Cyprus and Kosovo. 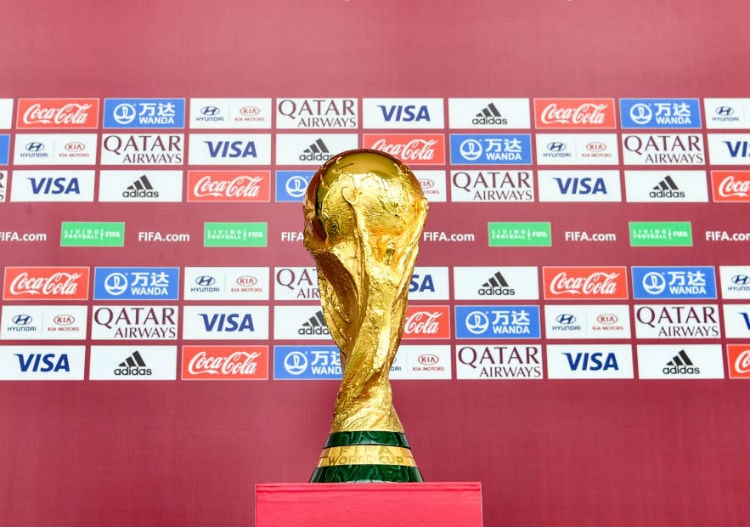 On the eve of the New Year and Christmas holidays, the House of Football welcomed young...

Information appeared in the media about the possible holding of the tournament under...

The UAF project "Inclusive football sections" was introduced in Lu...

Officially. Refutation: the information about the preparation of an extraordinary UAF Congress on December 20 is not true

Today, a number of media outlets reported on the alleged preparation...

The Ukrainian Football Association sent a letter to UEFA and the Federation...