Euro 2022 in futsal. Ukraine defeated Serbia and keep the chances of reaching the quarterfinals 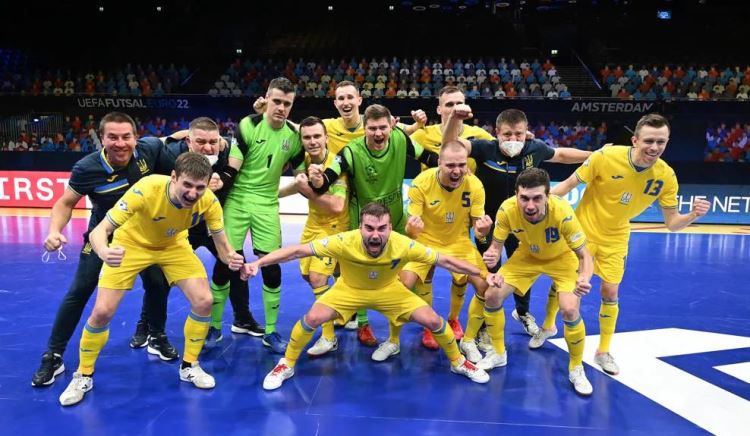 In the second match of Euro-2022, the national futsal team of Ukraine got a confident and very important victory over Serbia.

The blue-yellows started at the European Championships with a defeat, having lost to Netherlands with a score of 2: 3. Today in Amsterdam, the national team of Ukraine was facing a fundamental clash with Serbia. Given that the same number of points for several participants in the group stage will take into account the head-to-head stats, it was desirable for our team to beat the Balkans with a difference of two or more goals.

The task of Oleksandr Kosenko's wards was complicated by the fact that due to coronavirus disease, four players missed the match - Radevнch, Razuvanov, Zhurba and Pedyash. Therefore, the head coach of our team could only count on two fours. 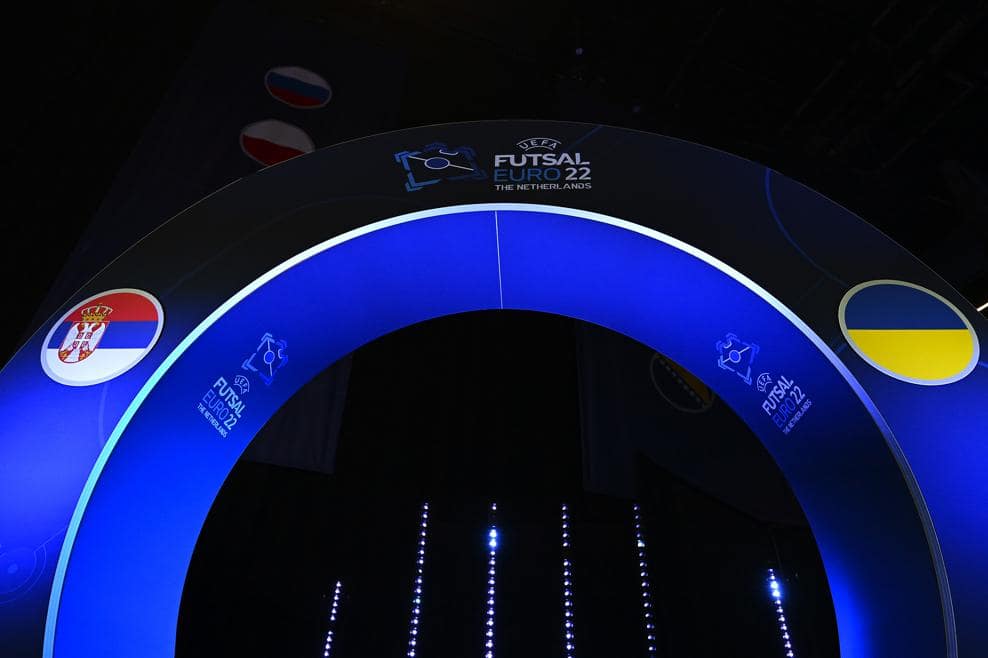 However, the great motivation of the blue-yellows was embodied in a quick goal, and, as in the match with Netherlands, Zvarych opened the scoring. Mykhailo took advantage of Farenyuk's pass and scored in one touch. In the 6th minute, the Serbs responded with Tomic shot on goal and Ramic try, which went wide. But the Ukrainians managed to score: Lebid made a throw in, and Vasic cut the ball into his own net. 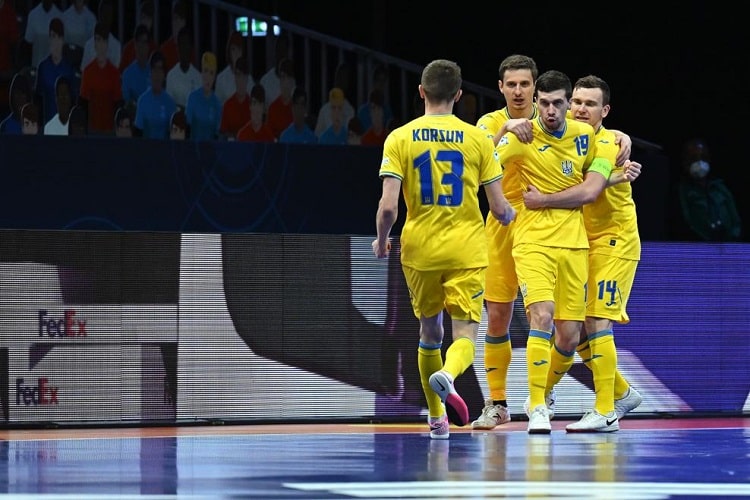 Later, the Serbs had the initiative for a while, but Tsypun played well and made several saves. And at the end of the first half, the blue-yellows increased their advantage. At first, Lebid scored powerfully from a distance, and Abakshyn put his foot in a great position and sent the ball into the goal. And in the 20th minute Lebid from the corner passed to Chernyavskyi, who scored with a second touch, and Abakshyn beat Momcilovic. 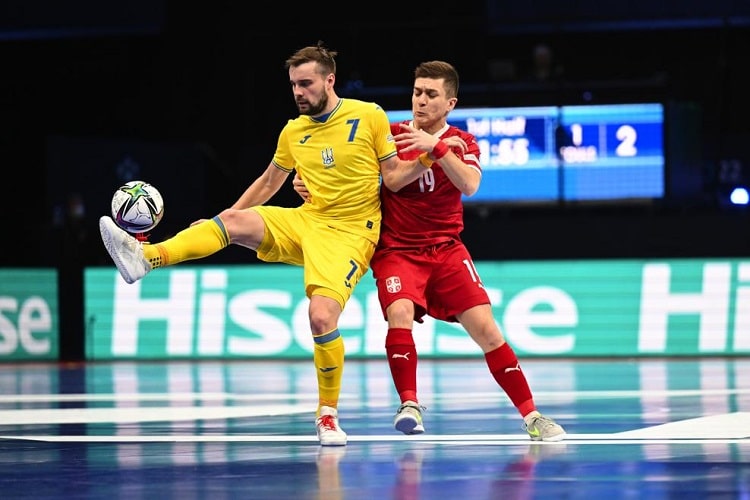 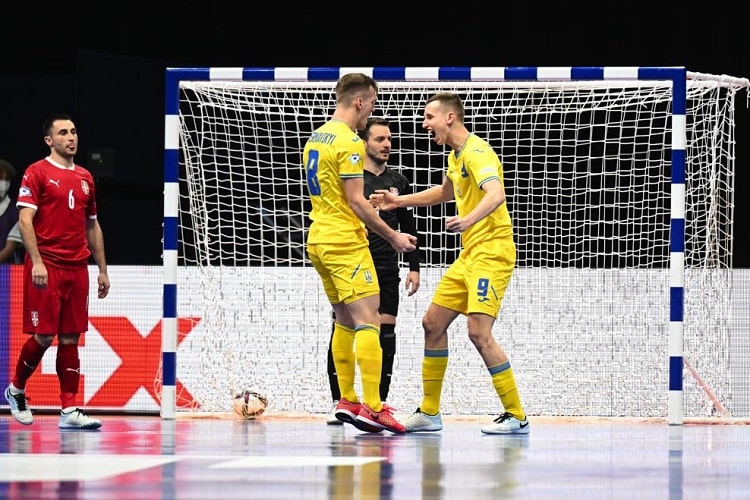 In the second half, Ukrainian game was based on counterattacks. In the first five minutes, the Serbs attacked dangerously, but Tsypun was a model of safe play, in particular, the goalkeeper twice beat opponents in one-on-ones. In the 25th minute Shoturma had a great chance, but did not outplayed Momcilovic from close range. 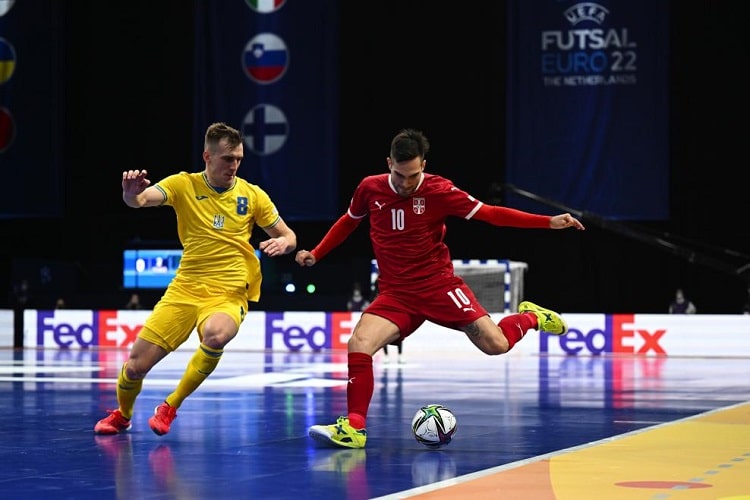 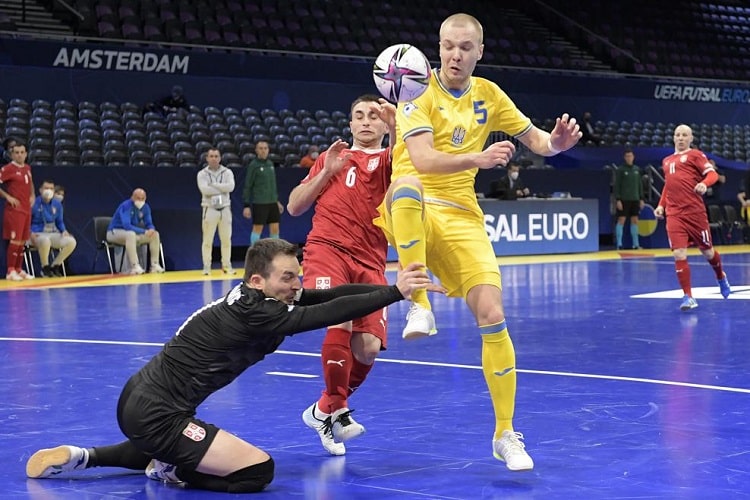 The Balkans continued to attack, striking several more shots on goal, and in the 33rd minute the Ukrainians responded with a moment by Abakshyn, when the Serbian goalkeeper turned the ball into the post. However, Oleksandr Kosenko's charges soon scored for the fifth time - a brilliant attack ended with a well-aimed shot by Zvarych, who scored a brace. 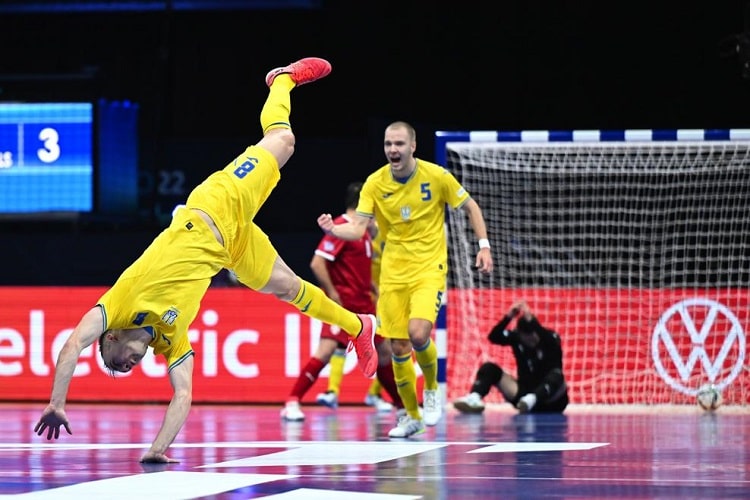 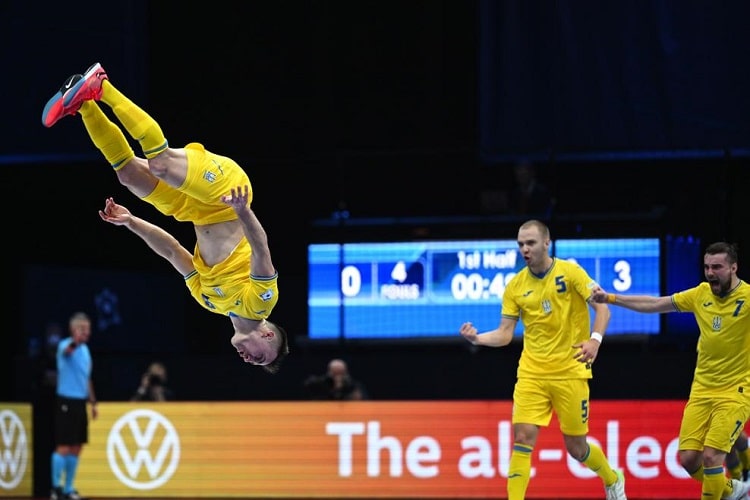 The Serbs moved to a five-field game, Rakic ​​hit the bar. In the 39th minute, the blue-yellows could score again, but Korsun was not able to find the empty net. However, in a few seconds Igor still scored a shot into the empty net from his half of the field. Later, the Balkans equalized one goal - Tomic made a finish after the corner. In the last minute of the meeting, Rakic ​​also hit the crossbar. 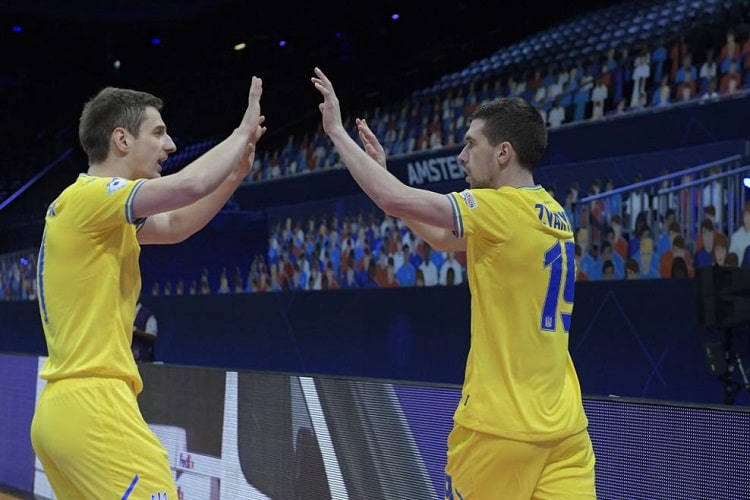 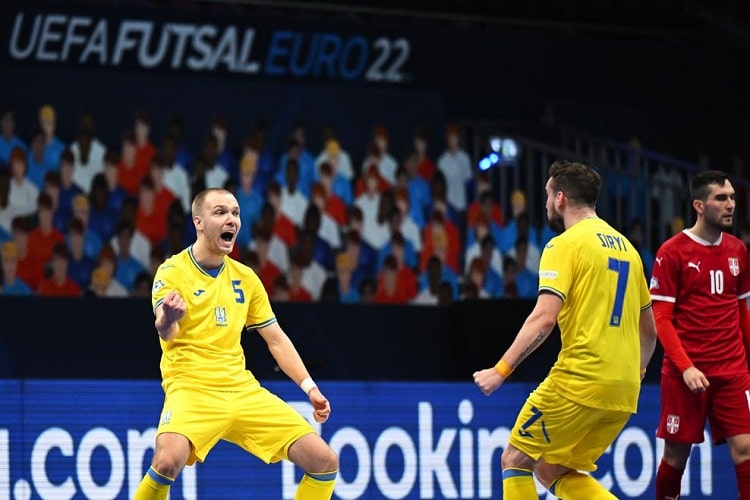 Ukrainian national team for the first time in history Serbia at the European Championship - 6: 1. The blue-yellows have a chance to reach the playoffs, but everything will be decided on January 28, following the results of the third round.

The matches of the final tournament take place at the Ziggo Dome in Amsterdam (group stage, playoffs) and the Martini Plaza in Groningen (group stage).