U-18: the youth national team of Ukraine will take part in the traditional Stevan Vilotych Tournament 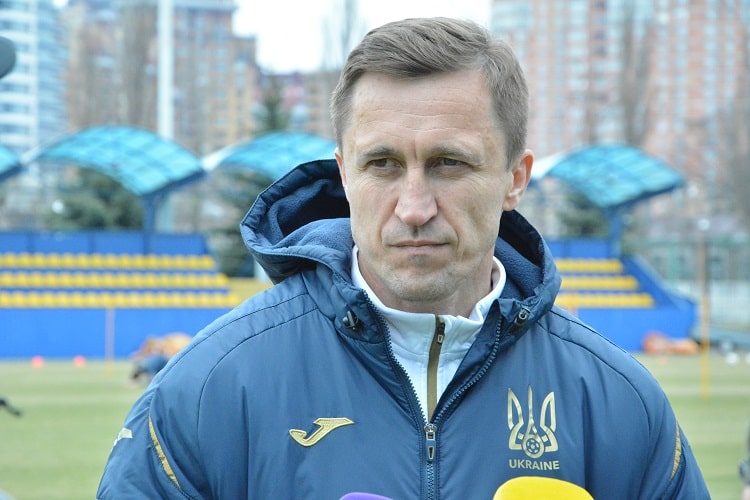 At the end of this year, Serhiy Nagornyak's wards will take part in the Euro 2023 (U-19) qualifying round.

The qualifying round of Euro-2023 (U-19) will take place in November, in which the youth national team of Ukraine will take part (currently U-18, footballers not older than 2004). The elite round, which will take place in the spring of 2023, will feature the first two teams of each of the 13 groups and the best third team (according to the results of matches with the first and second teams of the group). Serhiy Nagornyak's wards have got to Group 3, where they will meet the teams of Sweden, Cyprus and Kosovo. The mini-tournament will take place from November 17 to 23 in Sweden.

In preparation for the official exams, Serhiy Nagornyak's wards plan to take part in the traditional, 22th Stevan Vilotych Tournament in Serbia from September 26nd to 27th. The opponents of the Ukrainians will be the hosts of the competition, as well as peers from France and Finland.

Euro-2022 (U-19): qualifying tournament with the participation of the youth national team of Ukraine will take place in Poland

The date and place of the tournament in the qualifying round are known ...

The UAF National Teams Committee provided the executive committee with relevant information on ...